This page is devoted to everything related to Mac and amateur radio.

MacHamRadio (www.MacHamRadio.com) started in 2003 by Steve Muncy, NI5V as a site to promote ham software for the newly released Mac OSX.
Steve had supported the site for 5 years before moving on to new endeavors. October 2008, Lee Imber, WW2DX then took over the reins to keep machamradio.com the nets #1 resource for Mac Ham Radio enthusiasts. I look forward to continuing Steve’s great contribution and also welcome all to help promote and expand the technologies of this great hobby and operating system.
Please click on the link below to go to the website......
Button Text

Click on the link below to go the website of Ron, AH6RH in Hawaii.  There is lots of information re Mac and Amateur radio.
Button Text 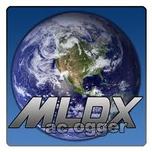 I use MacLogger DX as my general & contest logging program (for most contests).

There is a Google Groups page for MacLogger DX.

Klog is a ham radio logging program for Linux/OSX/Windows.  Its creator is Jaime, EA4TV.


Klog can be downloaded from http://jaime.robles.es/klog/

CabConverter is a program written in 2002, by Scott, NE1RD, that converts a radio log file exported from MacLogger DX into a format popular with radio contest sponsors called Cabrillo.


CabConverter is designed around ARRL & RSGB Contests unfortunately.  The big Australian/Oceania contests such as the Oceania DX Contest are unfortunately not supported.


'One of the recurring themes in the discussion boards for the prgram was "Can you support this or that new contest?"  I tried, at least at first, to keep up with all the new requests.  In the end, there are far too many contests for one person to support--and nearly all of the new requests were contests I had no interest in entering.  Updating the program for each contest was time consuming and soo I was forced to decline request for enhancements'.


One of the new features of Release 2.00 of CabConverter is the capability of users writing their own contests.  You can add a new .xml file to the CCContests directory.  However, despite the claims that 'composing a "recipe" for a contest is not difficult', a fairly good knowledge of XML is required to 'compose a contest recipe'.

There is a CabConverter Yahoo Group.  Click below to join the group. 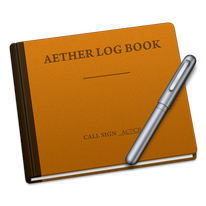 Aether Log is a ham radio logging application for Mac OS X.
I used Aether whilst I was a Short Wave Listener.
Aether includes tools to quickly and easily log QSOs while on the air, as well as organize, search and track your QSOs later.
Aether was designed for Mac OS X, and has the same kind of clean, intuitive, friendly interface you've come to expect on the Mac.

If you are running a virtual machine with something like VM Fusion or CrossOver, you might want to consider the following........... 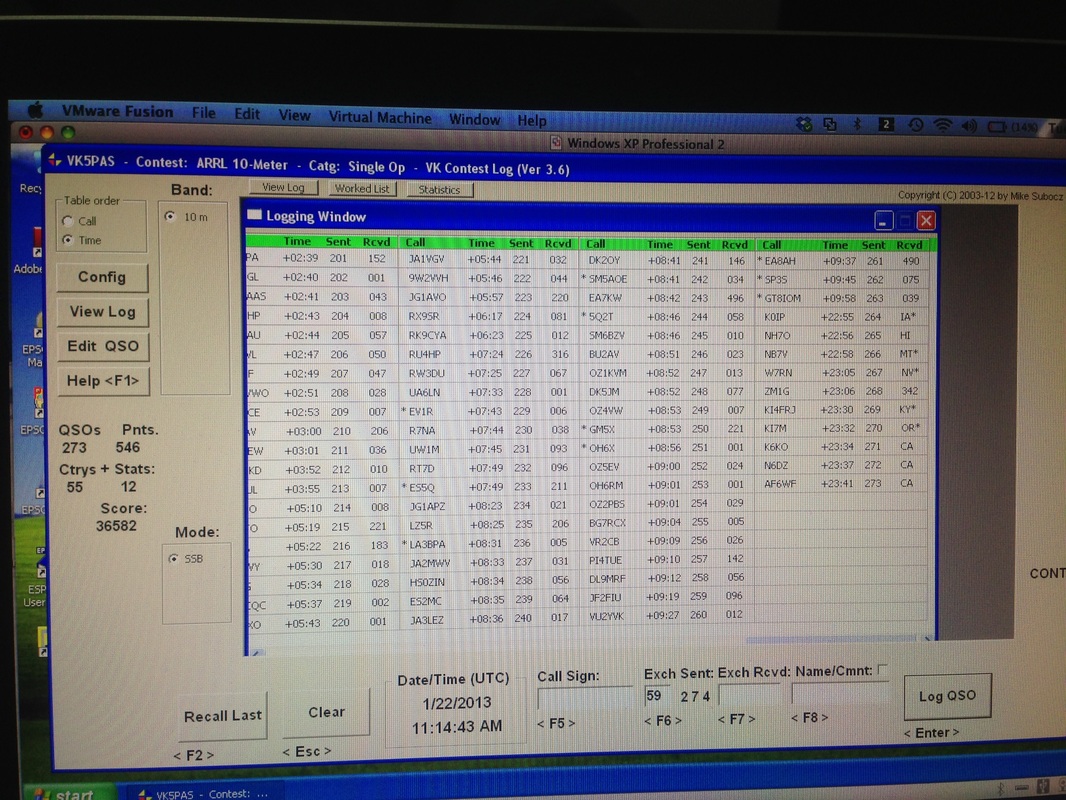 LM is a tool to create, edit, and analyse contest logs afterwards.  LM is not intended to be an online contest logger but an offline tool. 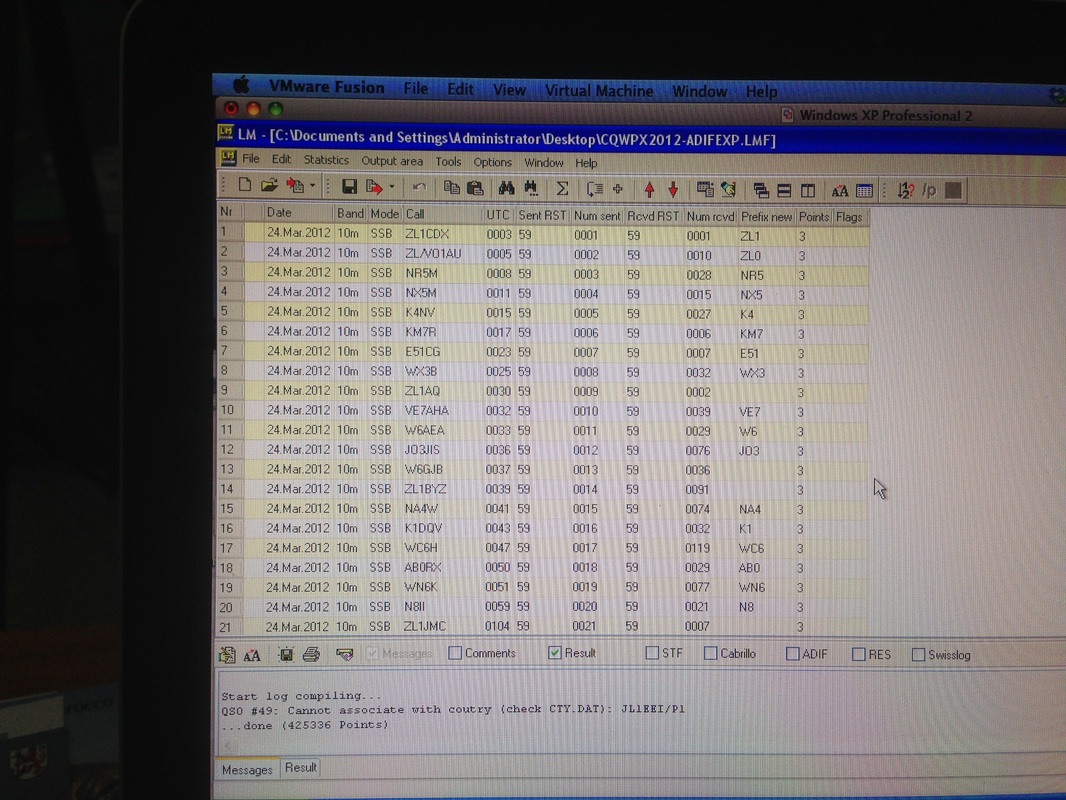 UltimateAAC software was designed by Heinz, DK5UR.
The software is required to download awards for many of the major digital mode clubs including the European Phase Shift Keying Club (EPC) and the Digital Modes Club (DMC).

UltimateAAC software can now be downloaded for Mac.


Please look at my videos on the PSK31 page for help with using UltimateAAC software.


Please click on the document below which I created which is a Help File for UltimateAAC users.