On this page you'll find some interesting information on propagation, including the current solar figures. 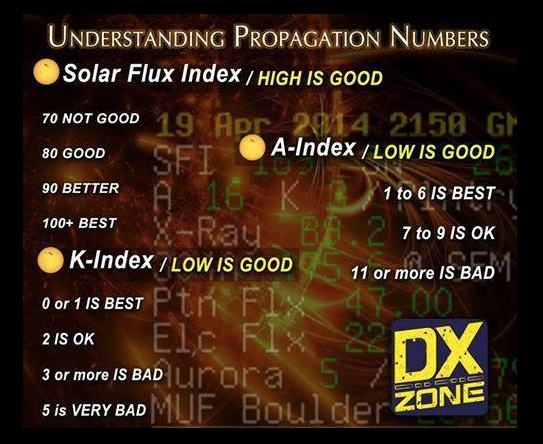 The first images from NASA's Solar Dynamics Observatory were beamed back to Earth in the spring of 2010. Three years of observations are compiled, yielding valuable pattern information for understanding our local star.

NASA Solar Cycle 24 Sunspot Number Prediction as of May 2012 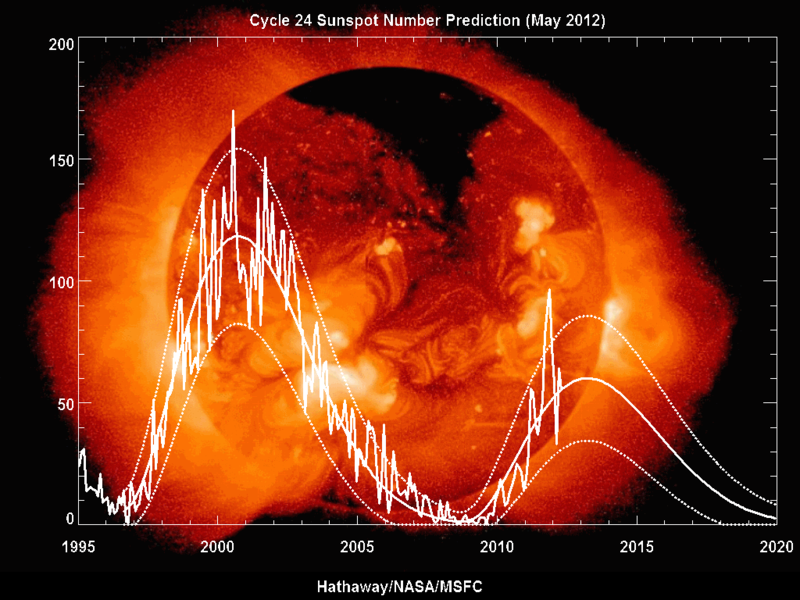 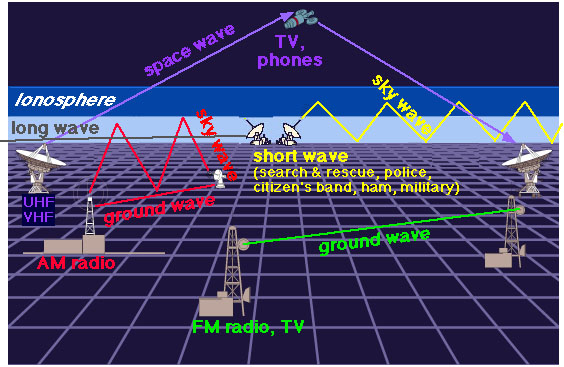 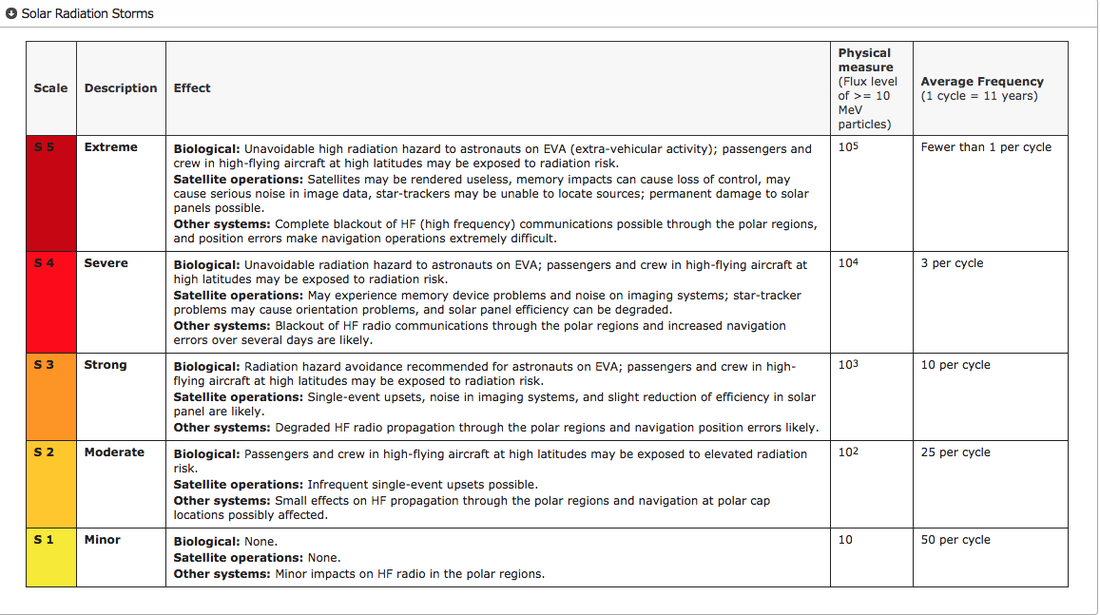 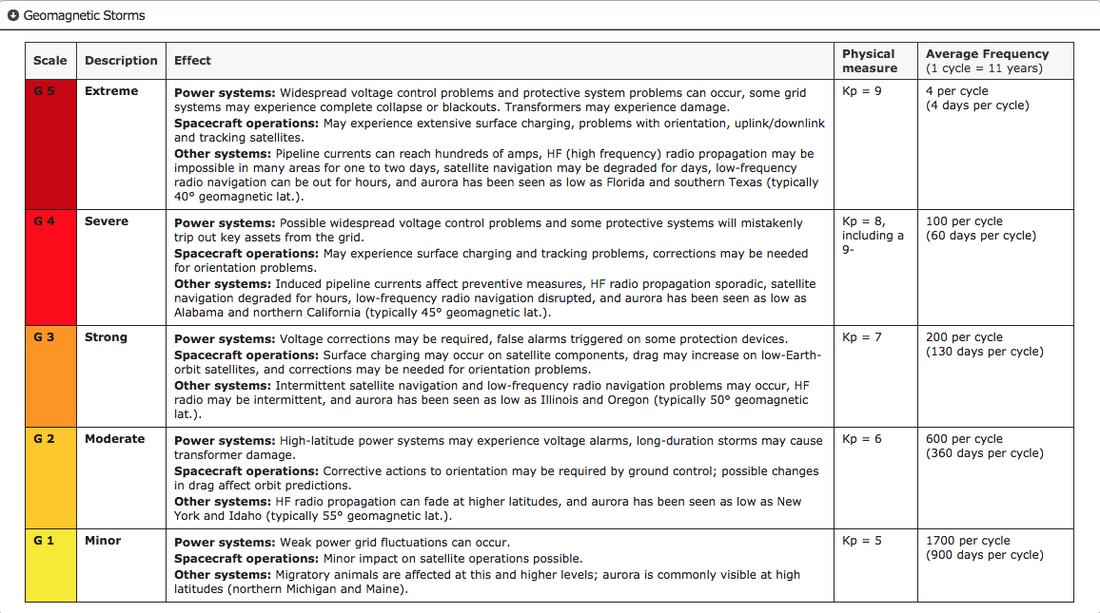 Solar physicists may have discovered why the Sun recently experienced a prolonged period of weak activity.

The most recent so-called "solar minimum" occurred in December 2008.

Its drawn-out nature extended the total length of the last solar cycle - the repeating cycle of the Sun's activity - to 12.6 years, making it the longest in almost 200 years.

During a solar minimum the Sun is less active, producing fewer sunspots and flares.

The new research suggests that the longer-than-expected period of weak activity may have been linked to changes in the way a hot soup of charged particles called plasma circulated in the Sun.

The study, conducted by Dr Mausumi Dikpati of the National Center for Atmospheric Research in Colorado and her US colleagues, is published in the journal Geophysical Research Letters.

The Sun's activity strengthens and weakens on a cycle that typically lasts 10.7 years. Since accurate records began in 1755, there have been 24 such solar cycles.

The 23rd cycle, which ended in December 2008, was both longer than average and had the smallest number of sunspots for a century. Sunspots are areas of intense magnetic activity that are visible as dark spots on the star's surface.


The new research suggests that one reason for the prolonged period of weak activity could be changes in the Sun's "conveyor belt".

Similar to the Earth's ocean currents, the Sun's conveyor transports plasma across its surface to the pole. Here, the plasma sinks into the heart of the Sun before rising again at the equator.

During the 23rd cycle, these currents of fire extended all the way to the poles, while in earlier cycles they only extended about two thirds of the way.

Dr Roger Ulrich of the University of California, Los Angeles, a co-author of the study, said the findings highlighted the importance of our monitoring of the Sun.

The research team used sophisticated computer simulations to show how changes in the conveyor might have affected cycle duration. They found that the increased length of the conveyor and its slower rate of return flow explained the prolonged 23rd cycle.

However, Dr David Hathaway, a solar physicist from Nasa's Marshall Space Flight Center in Alabama, who was not involved in the latest study, argued that it was the speed and not the extent of the conveyor that was of real importance.

The conveyor has been running at record high-speeds for over five years. Dr Hathaway said: "I believe this could explain the unusually deep solar minimum."

Space Weather.  Storms from the Sun