Letters in the alphabet often sound the same, e.g. P, B, T.  And then thrown into the mix is the noise that many amateur radio operators experience or a weak signal.  Identifying a callsign or a name or a location can sometimes be difficult.

​To avoid confusion and to clarify letters, amateur radio operators often use the phonetic alphabet.  The use of phonetics is for other amateurs to understand your callsign, name, location, etc.

Amateurs use the NATO phonetic alphabet.

The British military used phonetics during the First World War, however this was not a recognised worldwide standard. 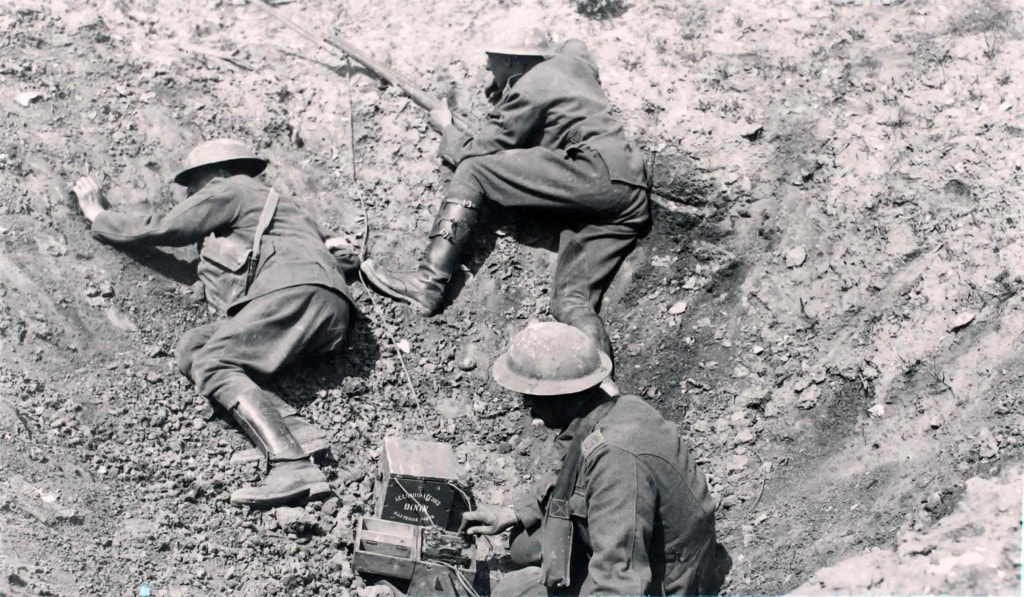 Over the years numerous changes and refinements were made.​

The Able Baker alphabet was as follows:

Able, Baker, Charlie, Dog, Easy, Fox, George, How, Item, Jig, King, Love, Mike, Nan, Oboe, Peter, Queen, Roger, Sugar, Tare, Uncle, Victor, William, X-ray, Yoke, Zebra.
A new phonetic alphabet was recommended by the International Air Transport Association (IATA) due to the anglicised nature of the Able Baker code.  This came into effect on the 1st day of November 1951, and is similar in nature to the phonetic alphabet used today.  It consisted of the following: 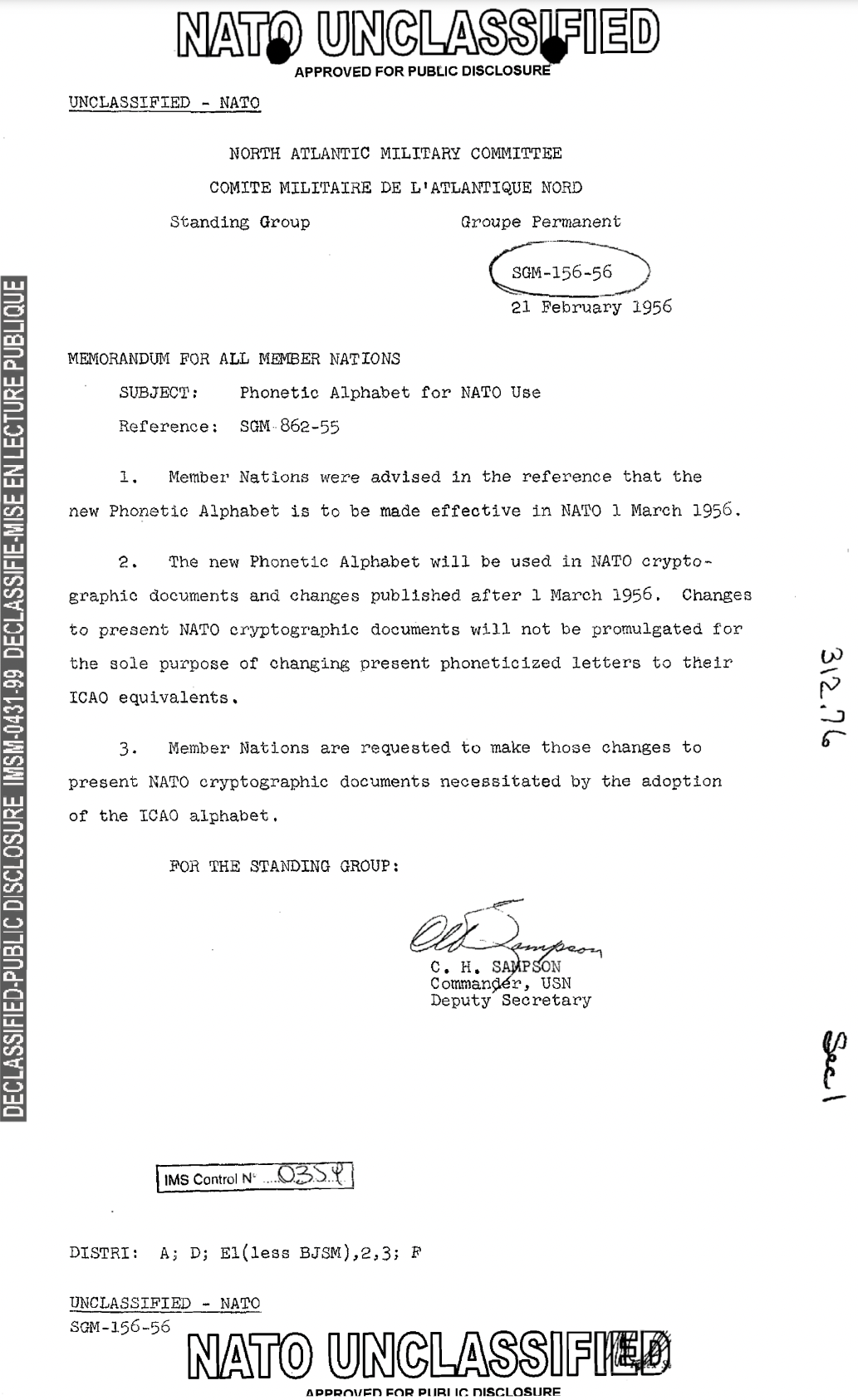 USE THE STANDARD PHONETICS.

If spelling your name, your QTH, or clarifying a callsign, use the standard phonetics.  This will save an enormous amount of confusion.  I often hear amateurs using non standard phonetics, and this often creates issues, particularly with amateurs whose first language is not English.

Only use non standard phonetics if the other station is having problems with a particular letter, e.g. replace B Bravo with B Boston, P Papa with P Pacific.

DO YOU NEED TO REPEAT YOUR CALLSIGN IN PHONETICS?

If the other station has received your callsign correctly, there is no need to continue to spell your callsign phonetically at the end of each over.