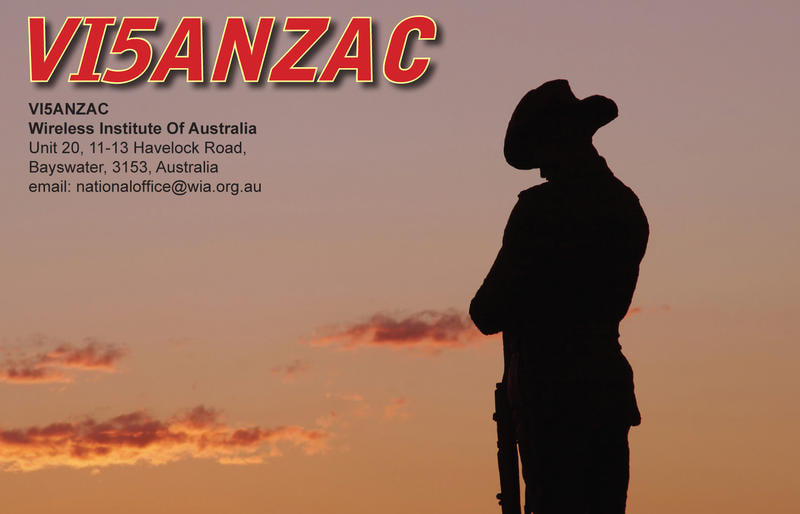 During 2015 I operated a number of times as VI5ANZAC.

15th & 16th August 2015.
​
Anniversary of the formation of the 10th Battalion at Morphetville racecourse South Australia, among the first units raised in Australia during WW1.

John VK5BJE and I used the callsign over the weekend of 15th & 16th August.

Here are some of our stats over the 2 days….. 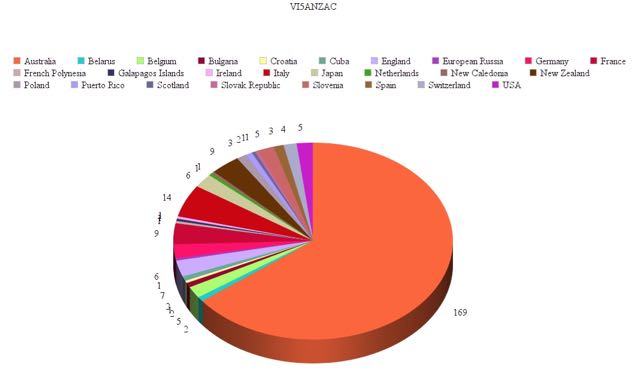 More information can be found on my Wordpress site at..... 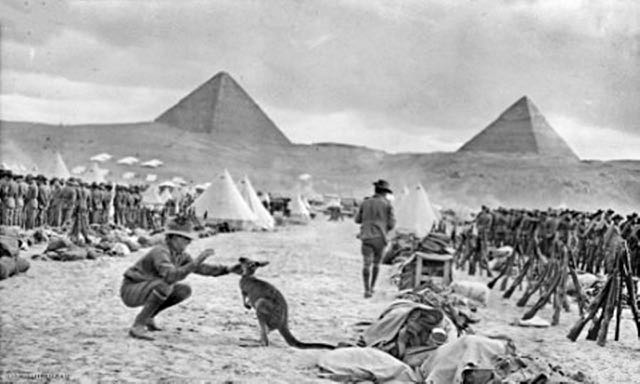 This activation took place in the Belair National Park.  As a memorial to Australian and American Allied Forces who served in World War 2 and Korea, an avenue of giant Sequoias redwood trees was planted in 1962.  The memorial had been accessible only via a remote fire track, until a joint venture with the Blackwood & District RSL built a bridge and track to the site, and unveiled a memorial plaque in 2008.

More information can be found on my Wordpress site at..... 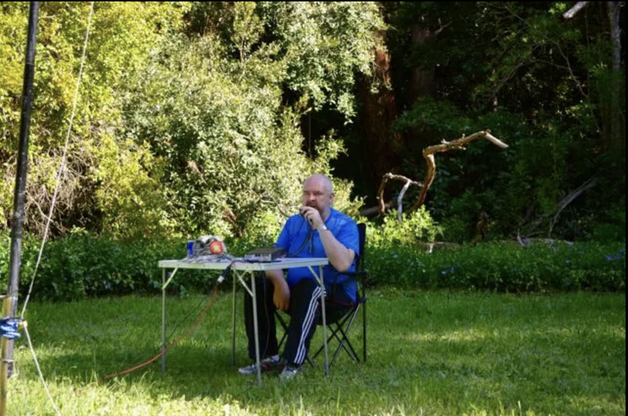 This coincided with the 70th anniversary of the death of Diver Derrick, VC recipient.