Amateur radio Awards are another exciting facet of the hobby of amateur radio.  The number of awards out there is enormous and some are very easily obtained.

The 'premier' award is the ARRL's DX Century Club Award (DXCC) which is awarded to amateurs for contacting stations in at least 100 countries.
​
Many awards require the production of QSL cards, but many do not.  With ARRL DXCC for example, you can now apply on-line via LOTW and no QSL cards are required.

I am an appointed CQ checkpoint (card checker) for CQ Awards.  I can verify your QSL cards and sign the application for all CQ Awards except for 160m WAZ, Digital WAZ, 6m, satellite, 5BWAZ endorsements & new 5BWAZ applications with 170 or more zones. 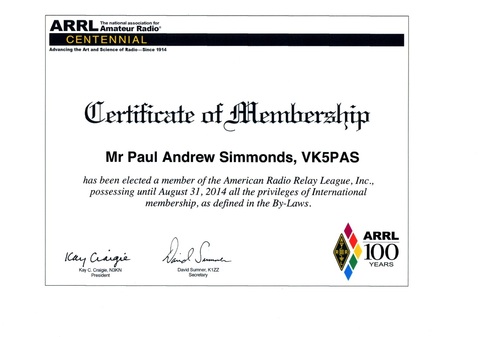 Below are some of the Awards I have been issued with since obtaining my amateur licence in July 2010. 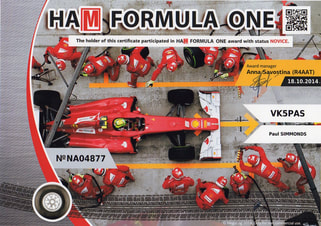 To celebrate the inaugural Sochi Grand Prix in Russia, a number of very attractive certificates are up for offer.
​
​The certificates are awarded by working various Russian radio stations using temporary special call signs commencing with UE16.

20th anniversary of 9A Prefix Award

Summits on the Air (SOTA)

Below are some Awards that I've qualified for, and I'm patiently awaiting in the letterbox......

Worked All US States

Below are some Awards that I am chasing......

This unique “once off” special operating award has been initiated by Amateur Radio Victoria to encourage on air activity based on communicating with and between the 79 Local Government Areas (LGA) in the State of Victoria during the 2017 Calendar year.

The Worked All Ukraine (WAU) Award is issued for contacts with amateur radio stations in all the regions of Ukraine, cities of Kiev and Sevastopol.
Ukraine is divided into 27 Regions, 24 Oblasts, one Autonomous Republic, and two cities with special status. 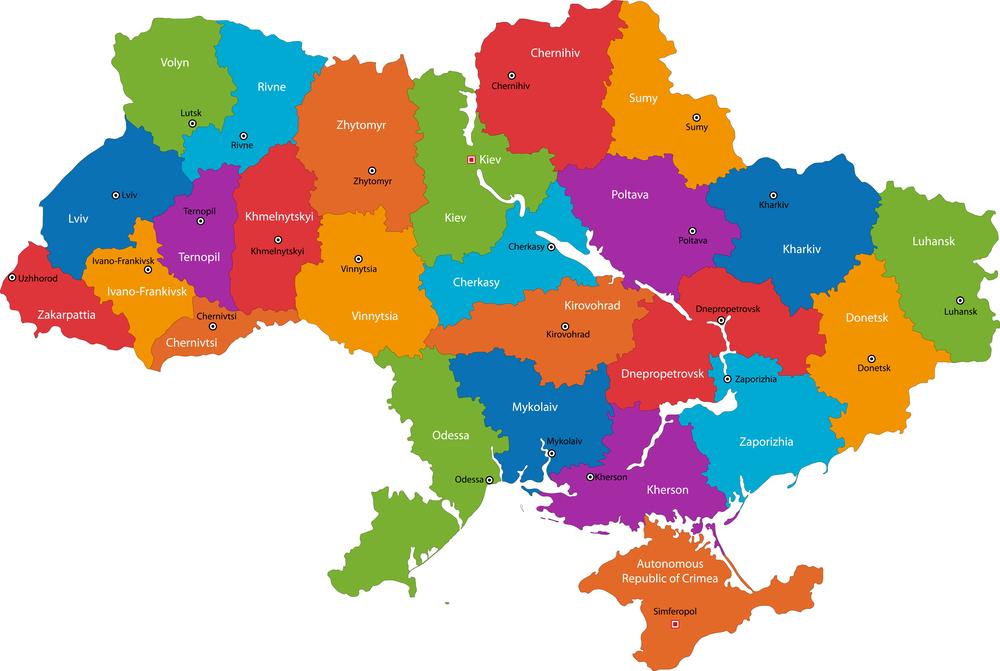 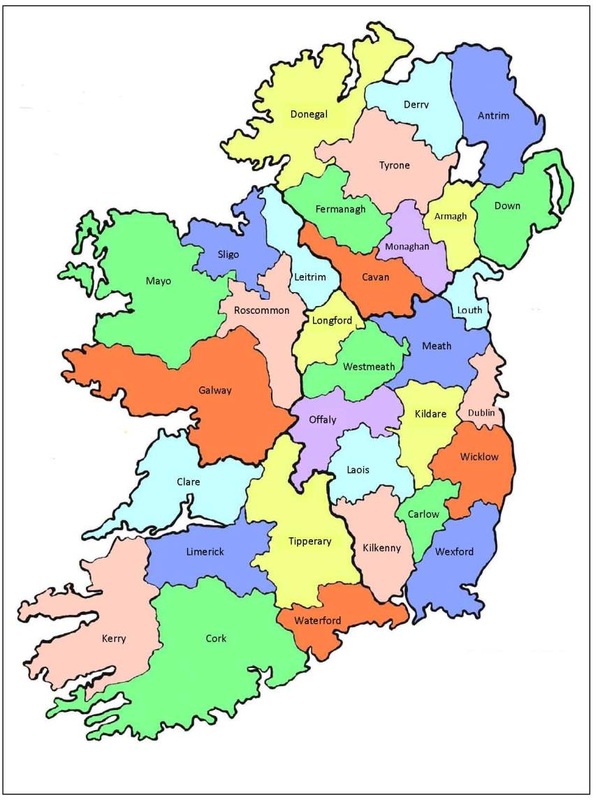 Recognition of at least 10 confirmed contacts with Amateur Radio stations conducting valid operations from Antarctica.
Antarctica is defined as the landmass, including islands and permanent ice shelf, below 60 degrees south latitude.
(This excludes Heard, Macdonald and Macquarie Islands as qualification for the award, being sub-Antarctic).
I need one more contact to qualify for the Basic award.