MY LIFE IN AMATEUR RADIO.
​

1980 - At age 15, I commenced Short Wave Listening (SWL) as a teenager.  I used cheap short wave radios with no SSB capacity.  However, I placed two radios back to back to create a BFO and as a result I could decipher the SSB signals.
1982 - I sat for and passed my Morse code exams and the regulations for my Novice amateur licence.  I did not get to complete study for the theory as I joined the Police Force and this involved 2 years of full time study for me to graduate from the Police Academy.
1984 - I was issued SWL call of L50000 from the Wireless Institute of Australia (WIA).
1984-2000 - spasmodic periods of short wave listening during this time.
July 2010 - I undertook the Foundation licence course and examination.  Passed and obtained the call sign of VK5FPAS.
6th August 2010 - my first ever contact was with VK5BBB 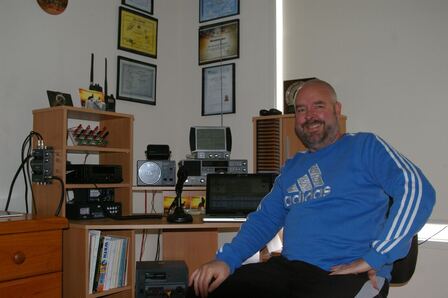 15th July 2011 - my first contact after upgrading to my standard call of VK5PAS was with Dave VK3VCE. 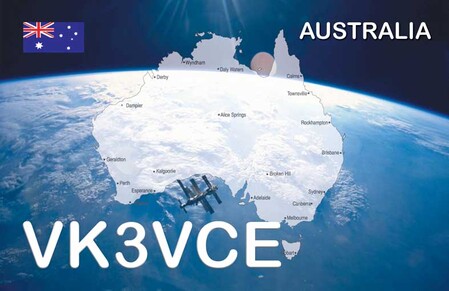 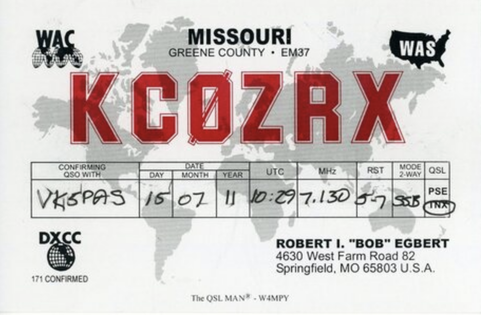 May 2012 - I was awarded DXCC Phone
February 2013 - I became a co-opted member of the Committee of the Adelaide Hills Amateur Radio Society (AHARS).
March 2013 - I commenced the World Wide Flora Fauna (WWFF) program in Australia.

February 2014 - I became a Committee member of the Adelaide Hills Amateur Radio Society (AHARS).
November 2014 - I qualified for the Merit Award for the Keith Roget Memorial National Parks Award.  This is issued for having worked all 45 Victorian National Parks.
February 2015 - I became the Vice President of the Adelaide Hills Amateur Radio Society (AHARS)
​May 2015 - I was presented with a WIA  'President's Commendation for 'outstanding achievement in the WorldWide Flora & Fauna amateur radio program, nationally and internationally, drawing attention to the importance of protecting nature, flora and fauna." 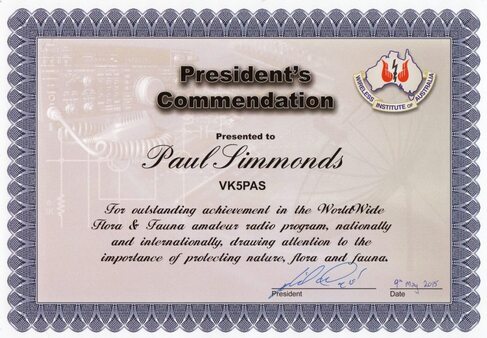 June 2015 - I operated with the special event callsign of VK100ANZAC. 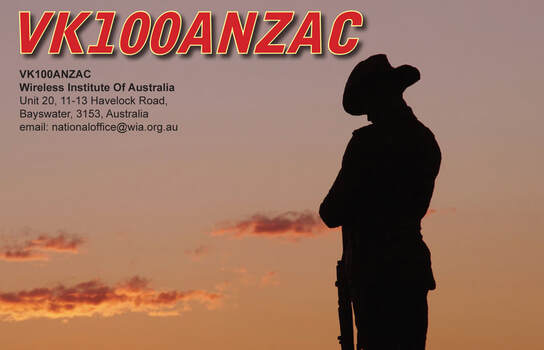 June 2015 - I was awarded the inaugural WWFF Certificate of Excellence, which had been forwarded to my local radio club through Pit YO3JW in Romania.
January 2016 - I became a Director on the Wireless Institute of Australia (WIA) Board of Directors.
February 2016 - I featured on the Field Radio website. 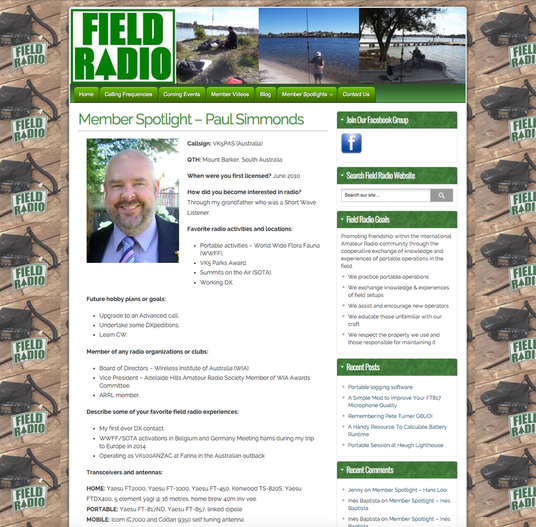 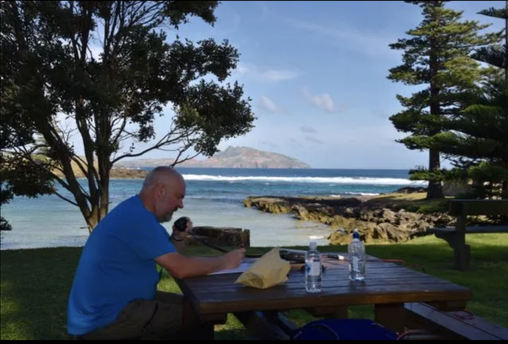 December 2016 - I resigned my position as a WIA Director.
April - May 2017 - I operated with the special event callsigns of VK5WOW and VI5WOW.
May 2018 - I was presented  with a WIA 'Presidents Commendation' for my 'work with the VK5 parks award, promoting WWFF and opening up an aspect of the hobby to the wider community'. 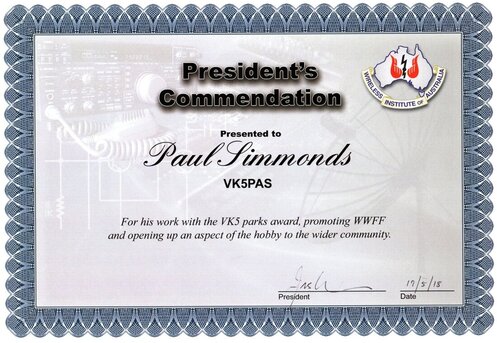 June 2018 - I used the special event callsign of VK70MI, which was issued to commemorate 70 years of ANARE (Australian National Antarctic Research Expeditions) for Macquarie Island. 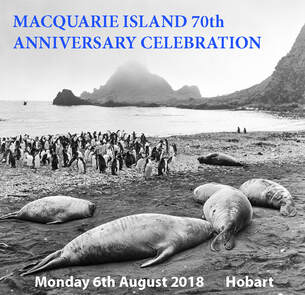 ​I was interviewed on ABC Riverland Radio about amateur radio and this event.
April 2022 - I operated as VK80LAN, celebrating 80 years of the Lancaster aircraft.
June 2022 - Filled in as the Net Control on Sunday afternoon's on the ANZA DX Net.
August 2022 - I was interviewed by Richard Pascoe on commercial radio station 5AA about the hobby of amateur radio. 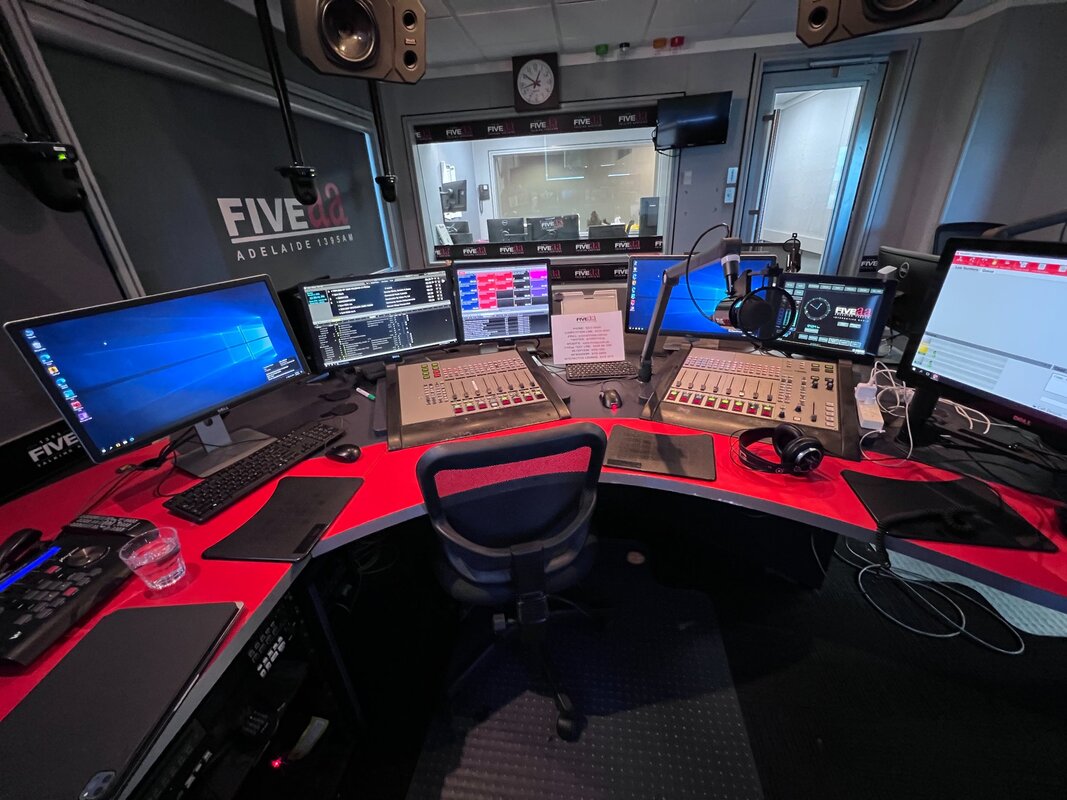