About 18,000 Federal, State, Local and City Police Departments exist in the United States of America. 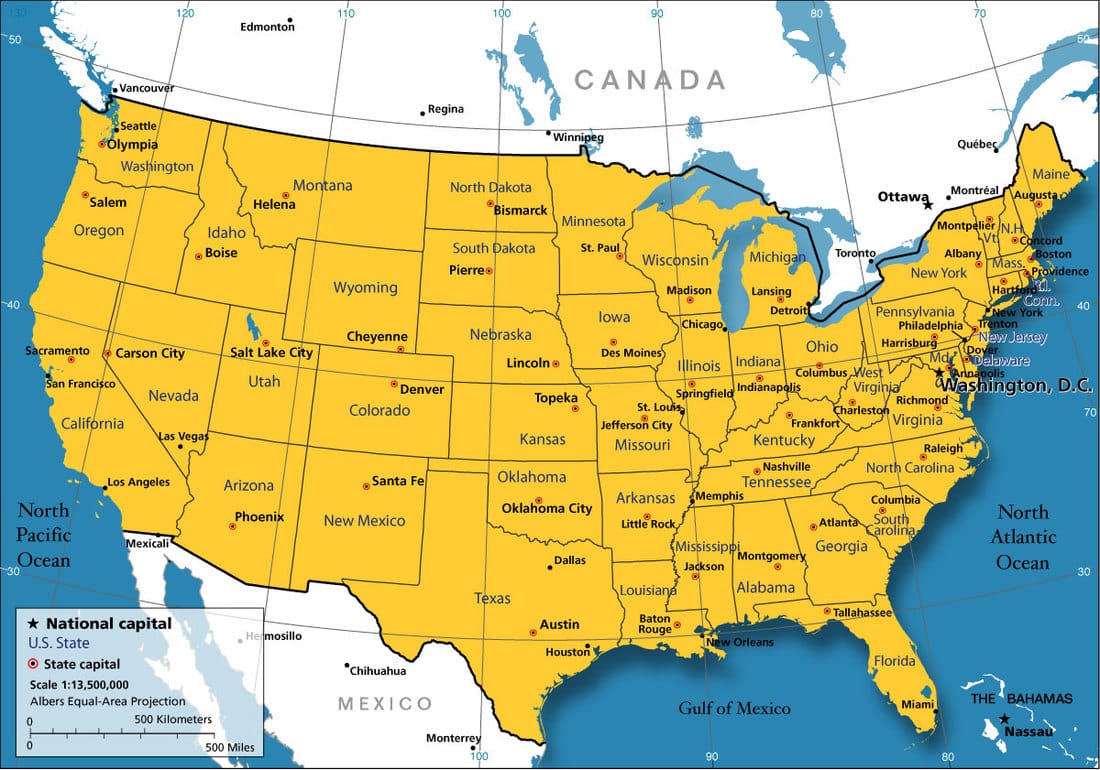 At the federal level, there exist both federal police, who possess full federal authority as given to them under United States Code (U.S.C.), and federal law enforcement agencies, who are authorized to enforce various laws at the federal level.

The Department of Justice (DOJ) is responsible for most law enforcement duties at the federal level.   It includes the Federal Bureau of Investigation  (FBI), the Drug Enforcement Administration  (DEA), the Bureau of Alcohol, Tobacco, Firearms and Explosives (ATF), the United States Marshals Service, the Federal Bureau of Prisons  (BOP) and others. 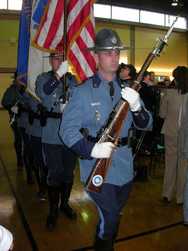 Most States operate statewide government agencies that provide law enforcement duties, including investigations and  state patrols. They may be called state police of highway patrol, and are normally part of the state Department of Public Safety.  In addition, the Attorney General's office of each state has its own state bureau of investigation. In Texas the Texas Ranger Division fulfill this role though they have their history in the period before Texas became a state.
​
Various departments of state governments may have their own enforcement divisions, such as capitol police, campus police, state hospitals, Department of Dorrection, water police,  environmental (fish and game/wildlife) game wardens or conservation officers (who have full police powers and statewide jurisdiction). In Colorado, for instance, the Department of Revenue has its own investigative branch, as do many of the state-funded universities.

Also known as parishes and boroughs, county law enforcement is provided by sheriffs' departments or offices and county police.
County police tend to exist only in metropolitan counties and have countywide jurisdiction.  In some areas, there is a sheriff's department which only handles minor issues such as service of papers and security at the local courthouse.  In other areas, there are no county police and the local sheriff is the exclusive law enforcement agency and acts as both sheriff and county police.
Sheriff's offices are separated into three types of service.

Municipal police range from one-officer agencies (sometimes still called the town marshal) to the 50,000 person-strong of the New York City Police Department.  Most municipal agencies take the form (Municipality Name) Police Department. Many individual cities and towns will have their own police department, with larger communities typically having larger departments with greater budgets, resources, and responsibilities.