Summits on the Air (SOTA) is an award scheme for radio amateurs and shortwave listeners that encourages portable operation in mountainous areas.  It was an original concept by John, G3WGV and developed with Ric, G3CWI.

SOTA has been carefully designed to make participation possible for everyone.  The program is not just for mountaineers.

There are awards for activators (those who ascend to the summits) and chasers (who either operate from home, a local hilltop or are even Activators on other summits).

Each country has its own Association which defines the recognised SOTA summits within that Association.  Each summit earns the activators and chasers a score which is related to the height of the summit.

Certificates are available for various scores, leading to the prestigious "Mountain Goat" and "Shack Sloth" trophies.  An Honour Roll for Activators and Chasers is maintained at the SOTA online database. 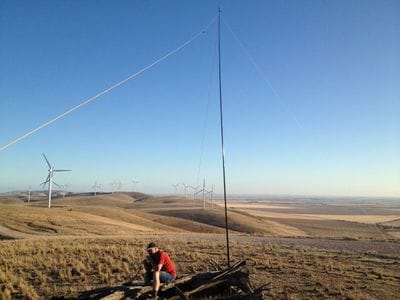 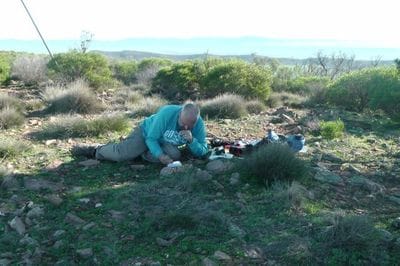 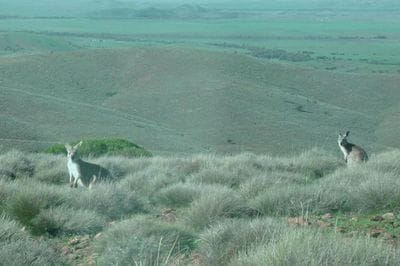 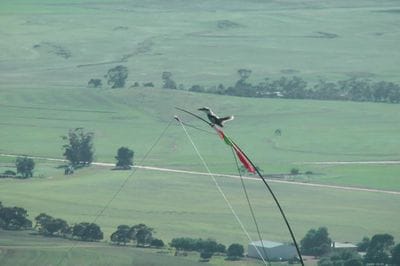 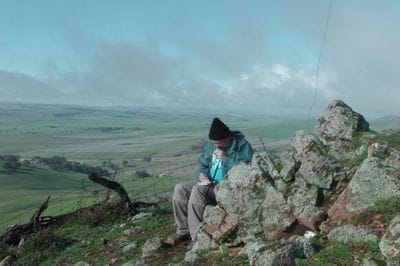 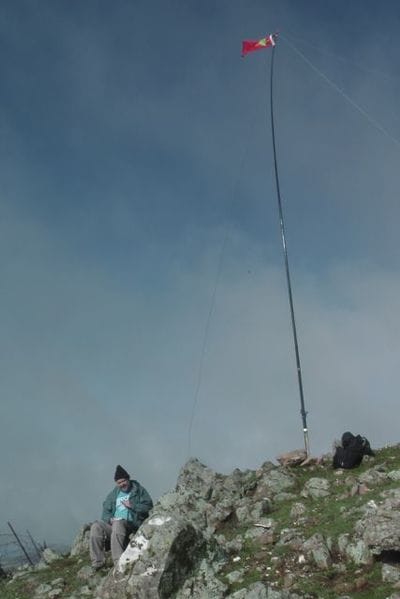 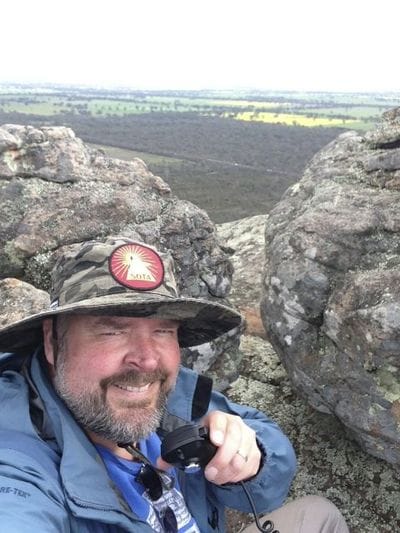 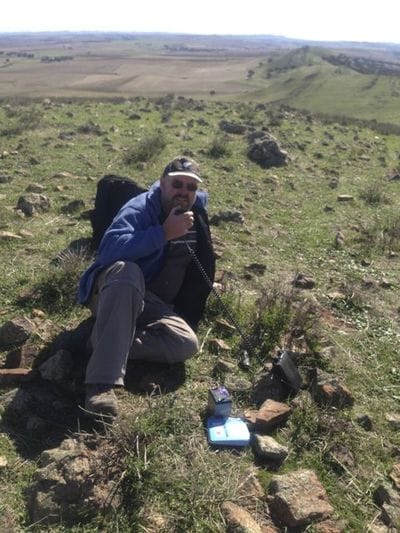 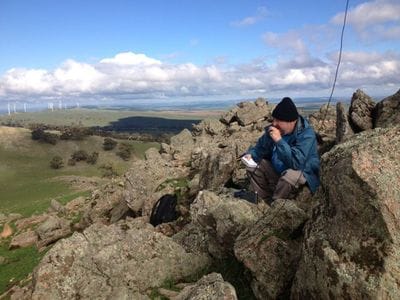 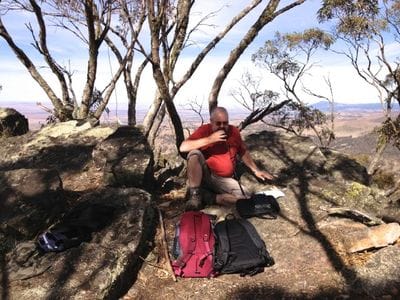 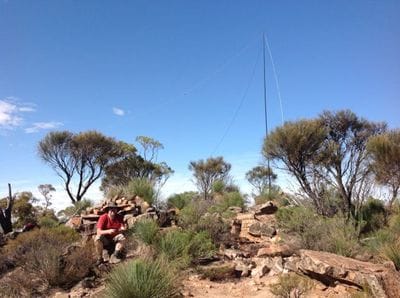 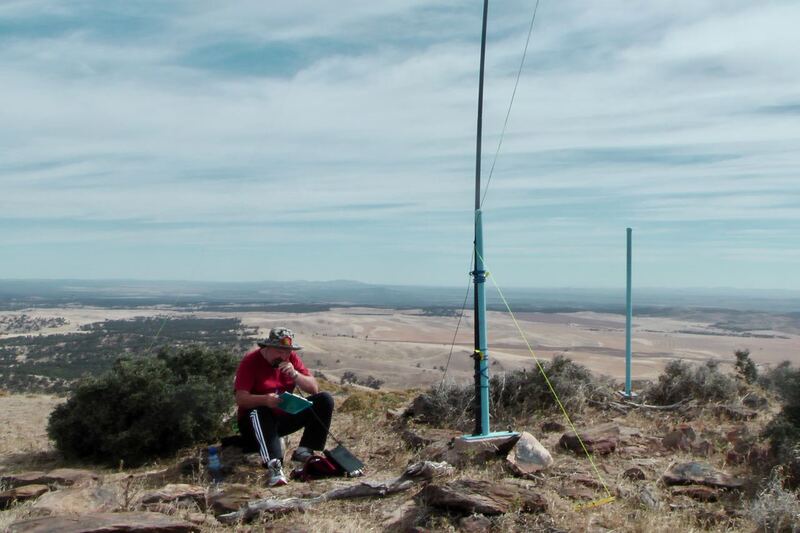 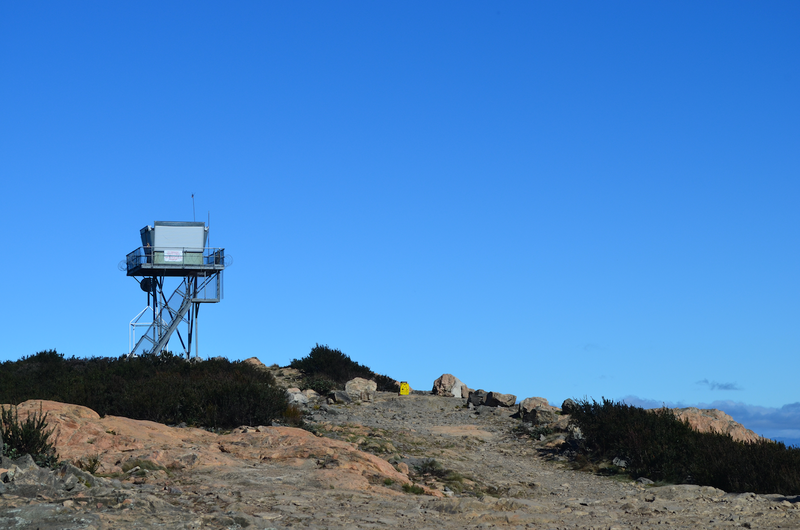 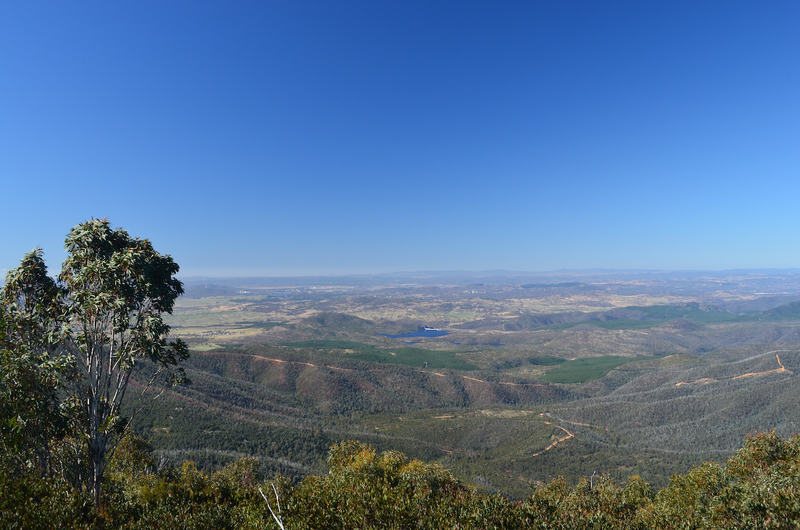 Below are the SOTA General Rules in PDF format (issued 30th March 2015).

​The following is a list of VK Associations, their  Managers & the dates they came online:-

SOTAwatch3 is the spotting and alerting facility for the SOTA program. 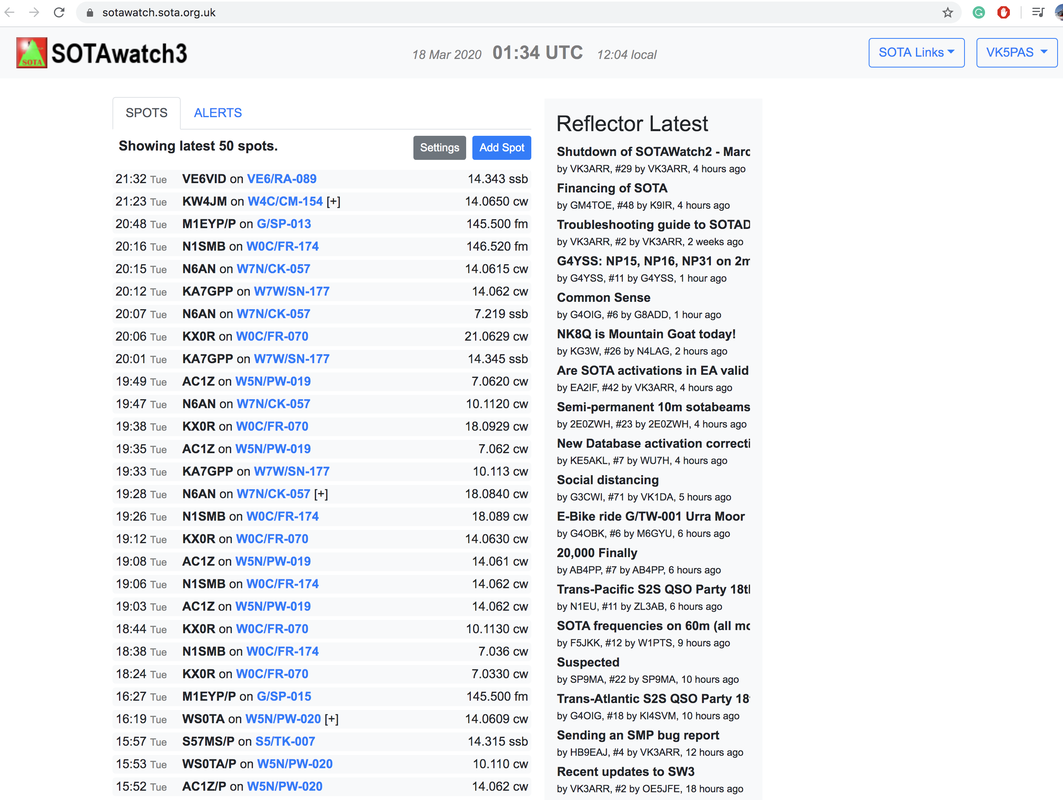 The SOTA Mapping Project (SMP) is a website (www.sotamaps.org) offering mapping resources for radio amateurs participating in the SOTA program.

It aims to provide comprehensive mapping information in graphical form based on Google Maps on summits included in the program, for participants in the program as well as for the general user. 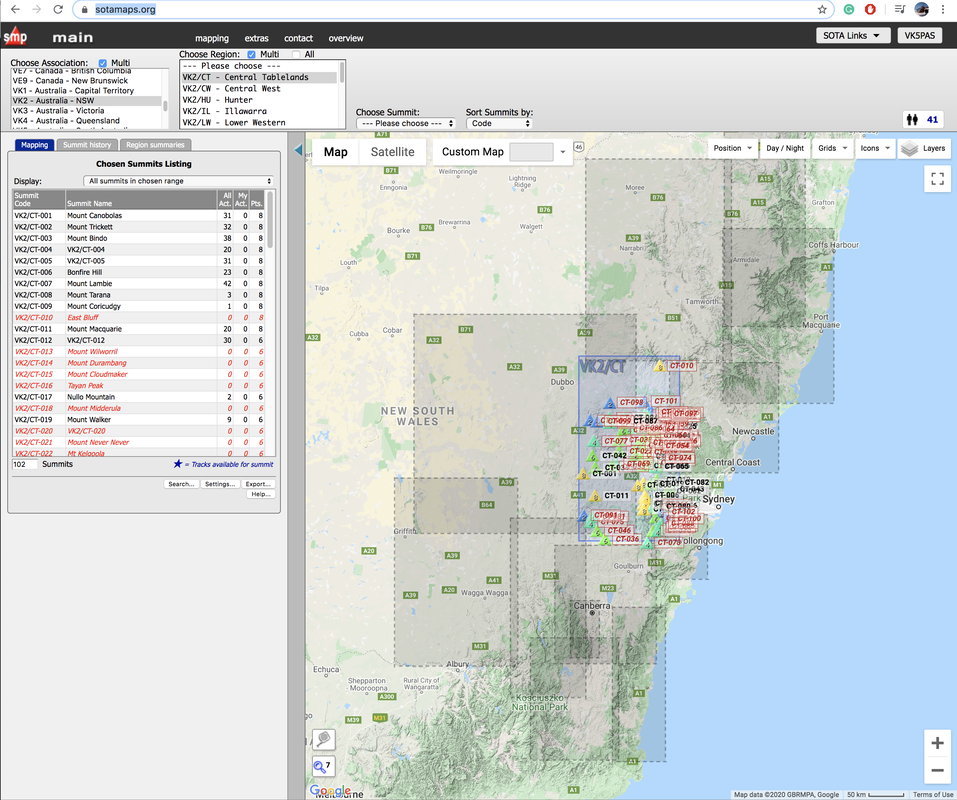 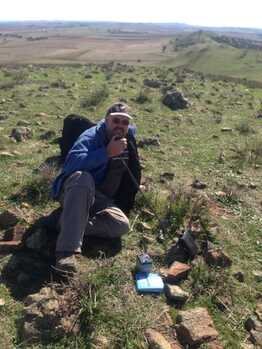 It is often hard trying to get through to SOTA activators if you are running QRP, or if you are activating from a SOTA peak yourself.  Often, signals get drowned out by the 'big guns'.

So I try to develop the following operating practice when I am out in the field.