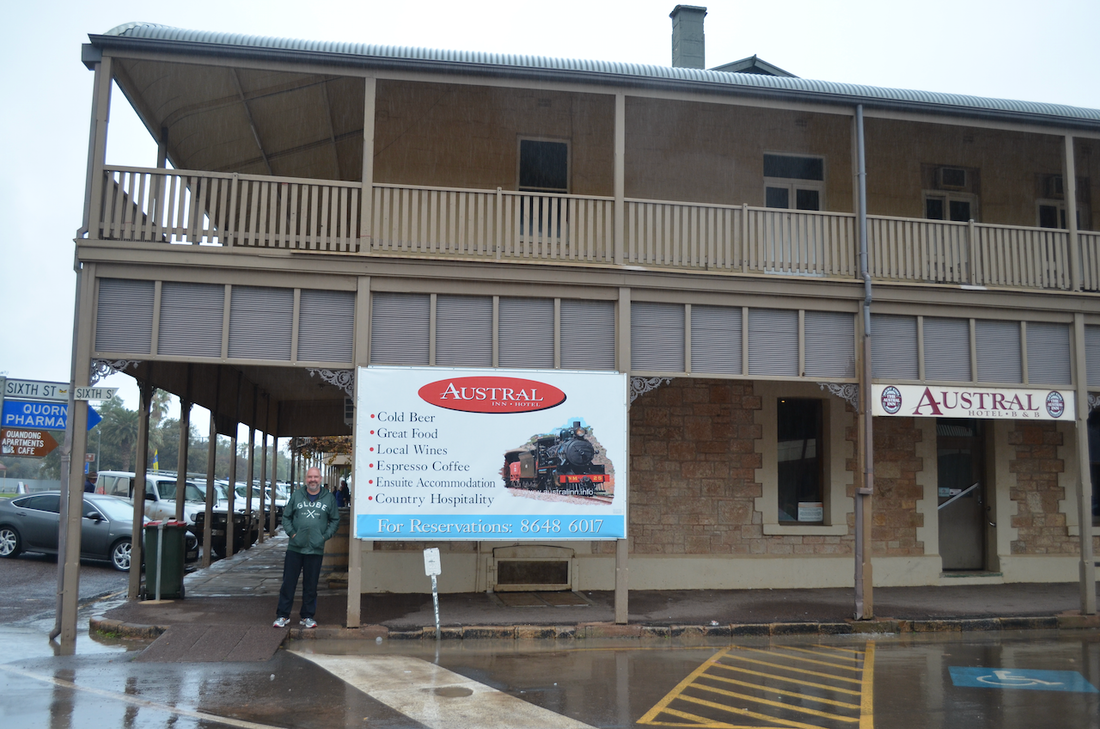 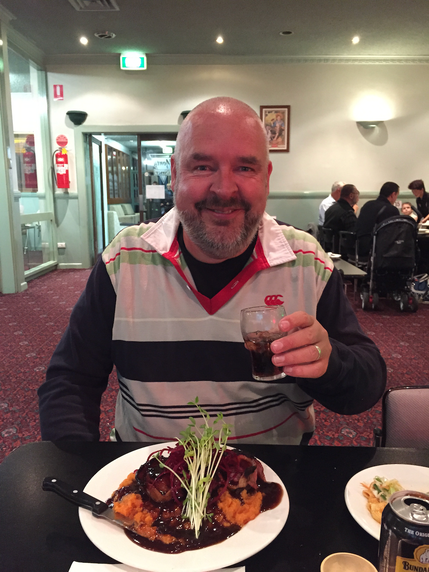 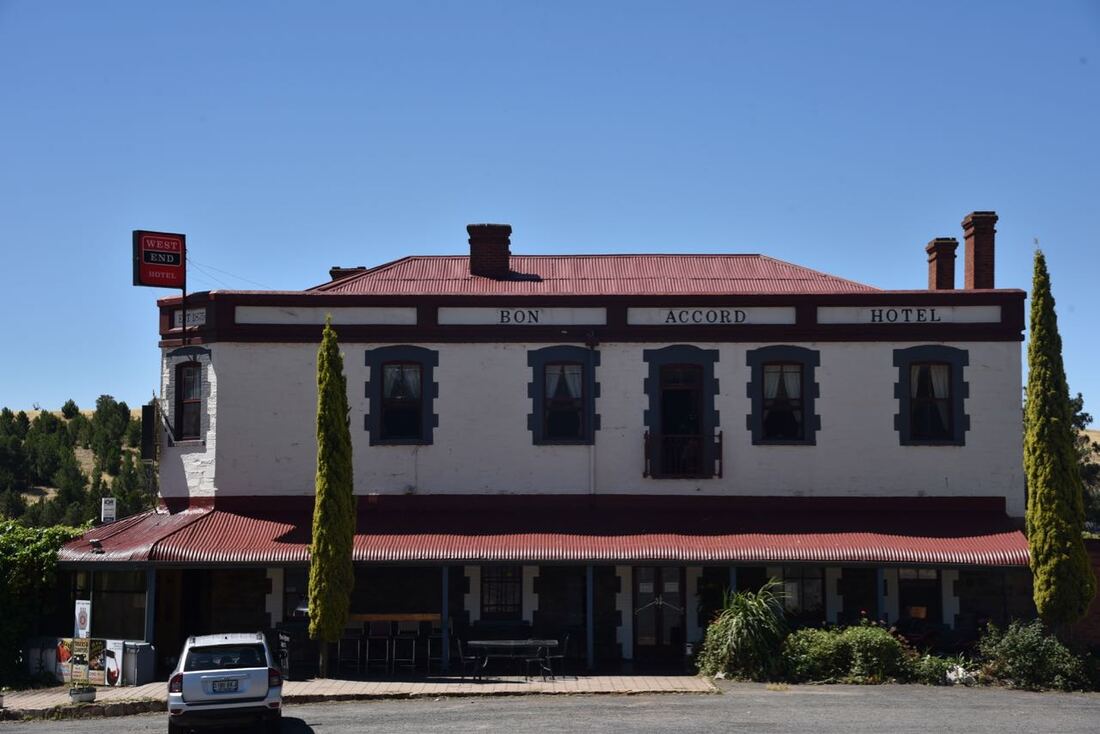 The Burra Hotel was originally built in 1847 as the single-storey Miners Arms Hotel.  Located in the hub of the main road system in Kooringa, the hotel became a focus of after-work celebrations by the miners.  Free ginger beer was supplied for miners who competed in regular wrestling matches in the hotel's stable yards, and a whole bullock was often roasted.

Explorer John McDouall Suart stayed at the hotel, overnight on 16th December 1862, as he returned from his successful crossing of Australia from south to north.

In 1878, the same year as the railway extension from Burra to Hallett was opened, the hotel was badly damaged by fire.  In 1880, after it was rebuilt, it became the Burra Hotel.  A second storey was added in 1912, and the verandah in 1920. 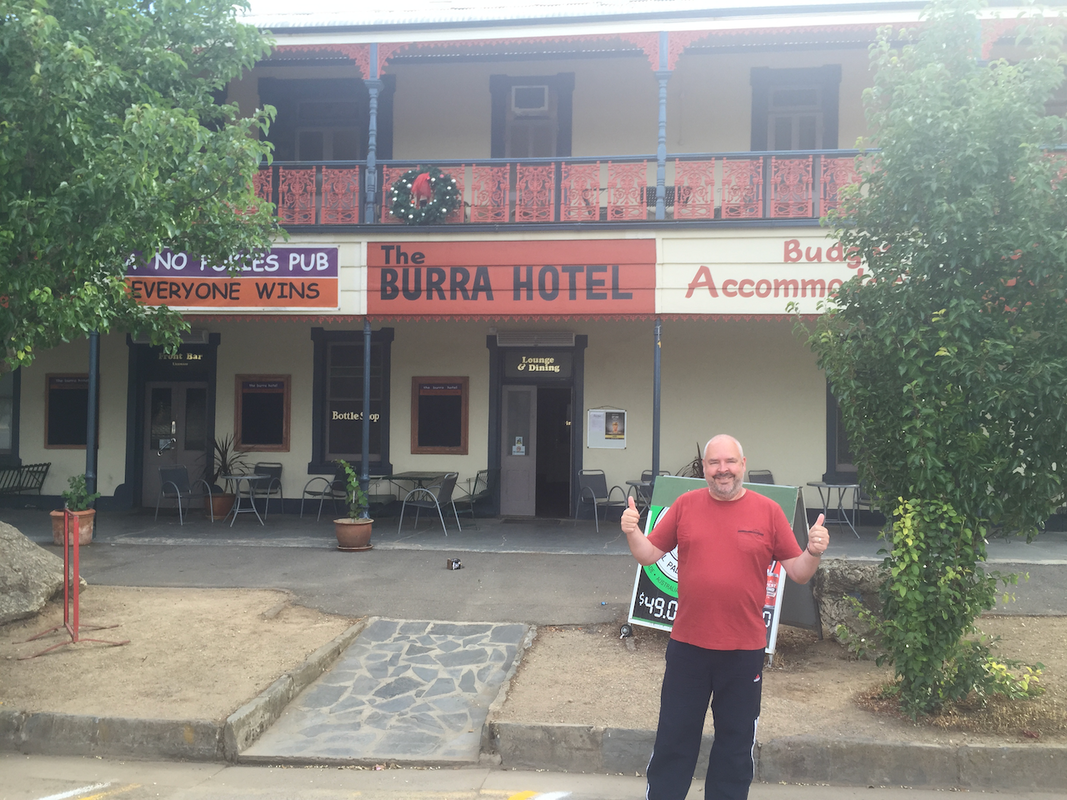 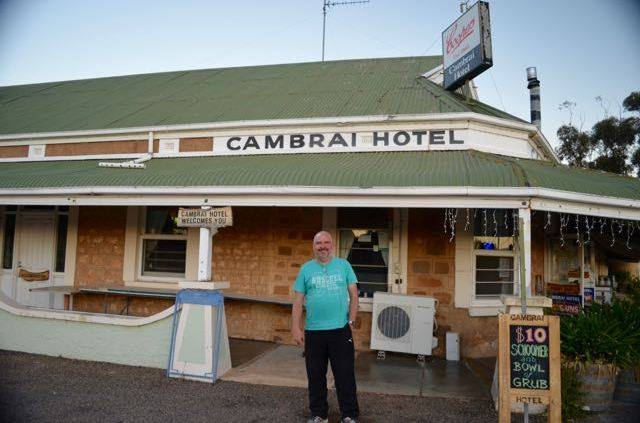 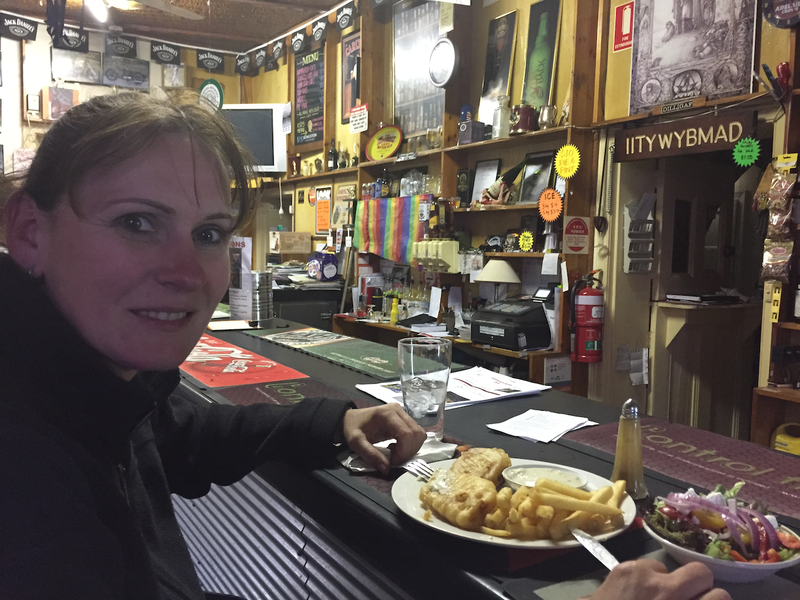 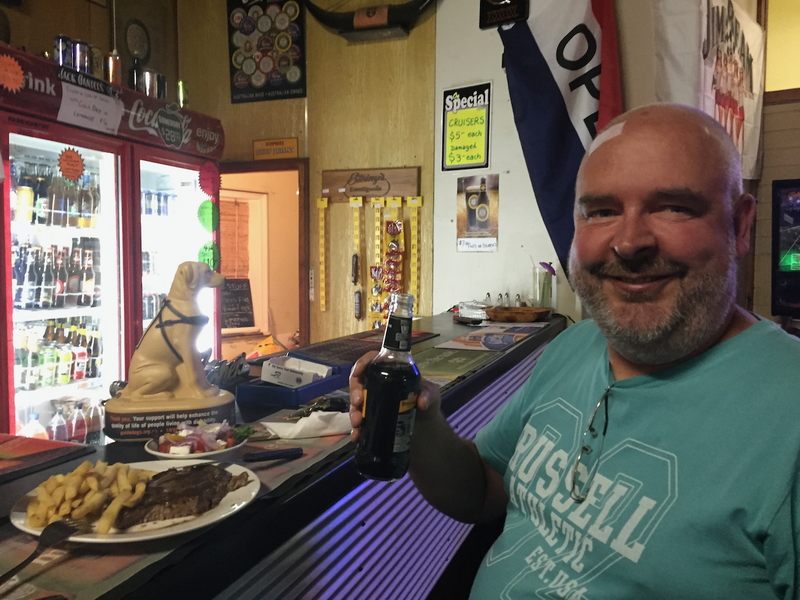 The Commercial Hotel was built by W.l. Bruse in 1876.  It is historically significant as a hotel providing accomodation during the 1870s, a period when Burra was adjusting from a major mining town to a rural service centre. 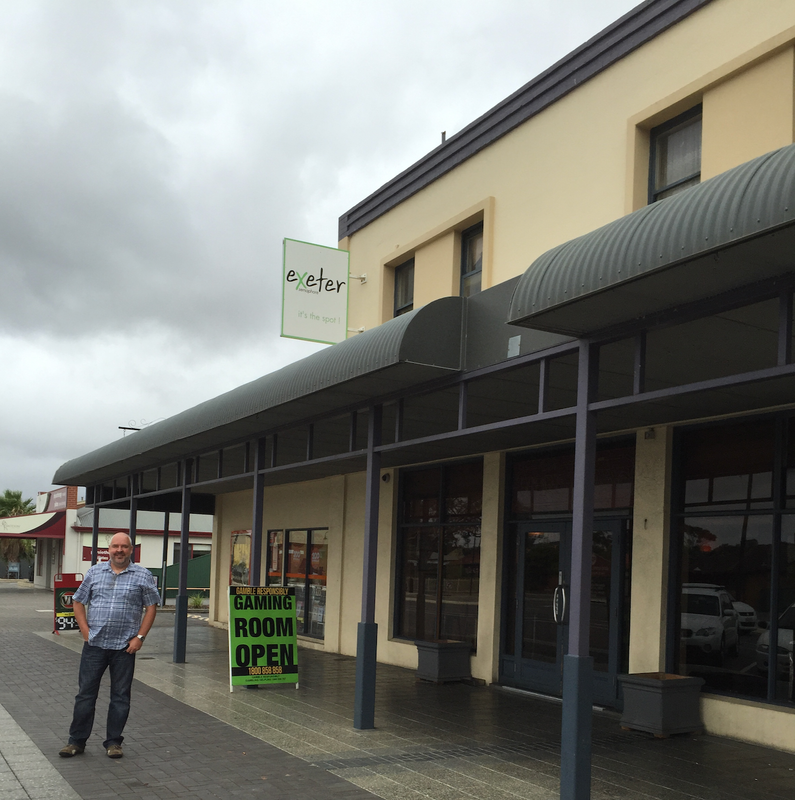 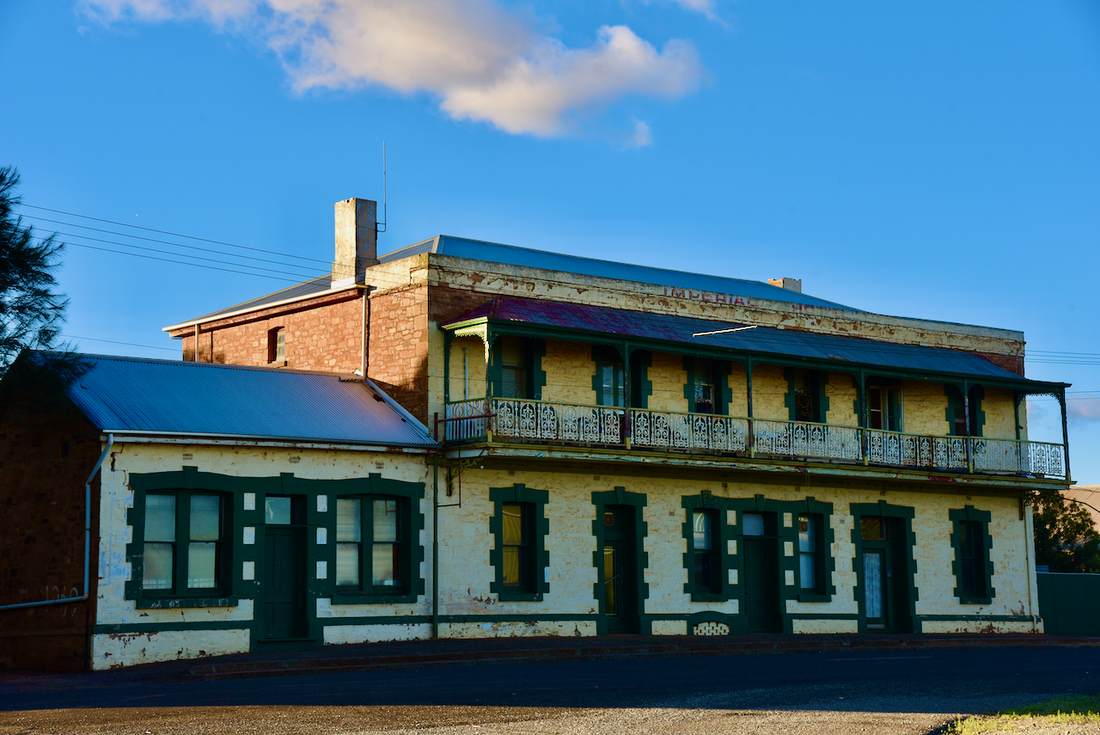 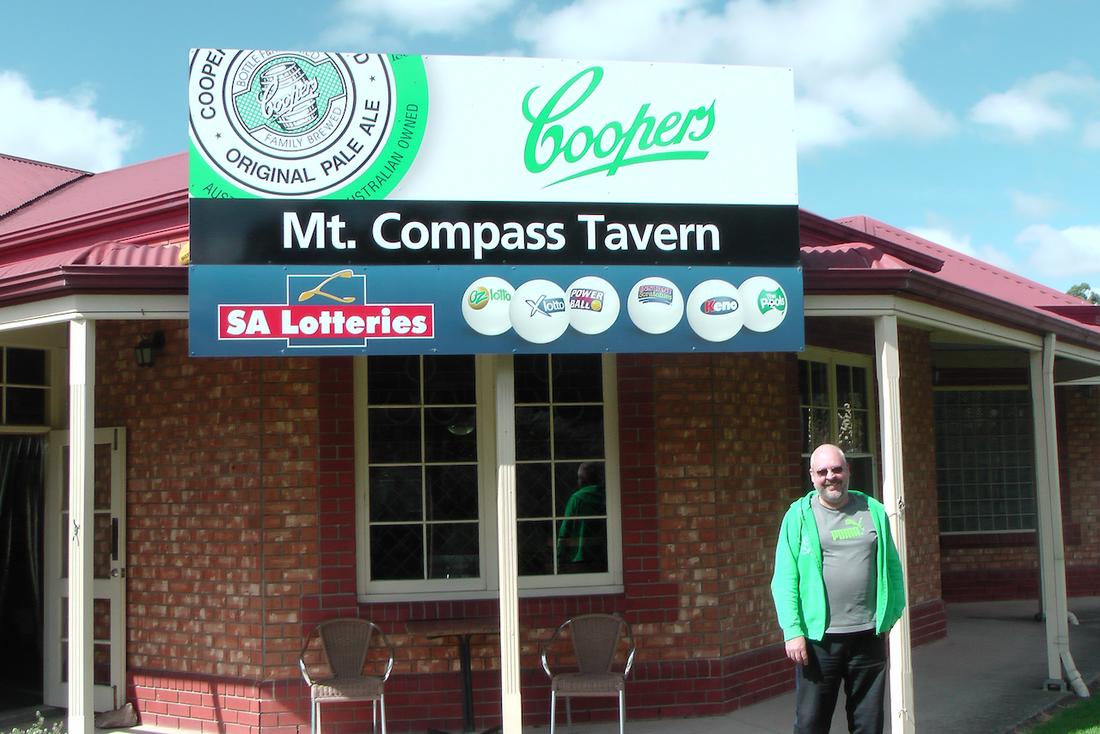 The historic Mount Mary Hotel was established in 1894.  The thriving town of Mount Mary is no more, with only the hotel remaining. 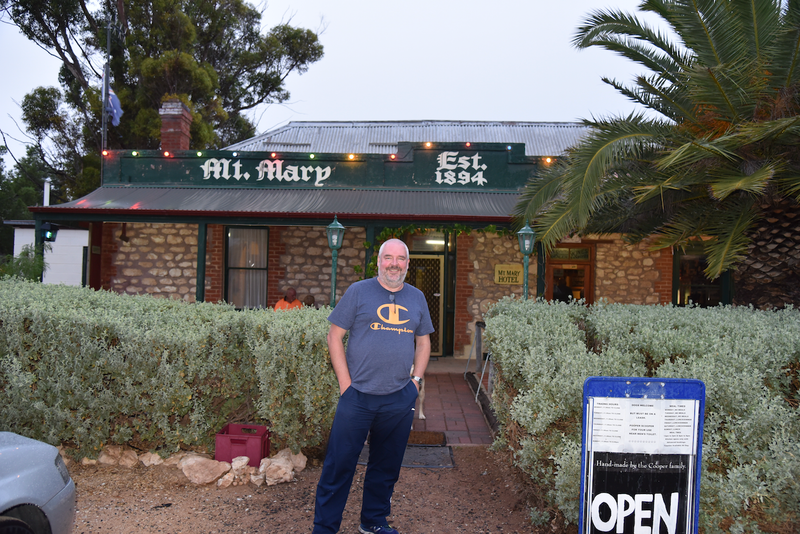 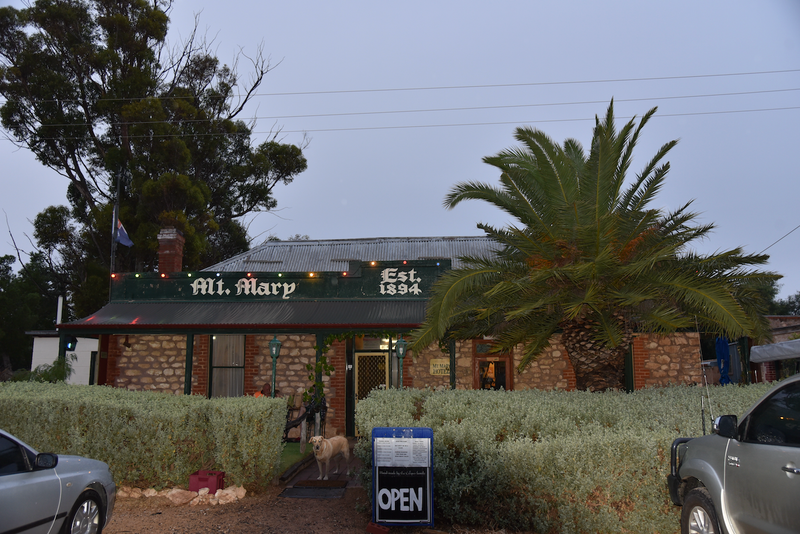 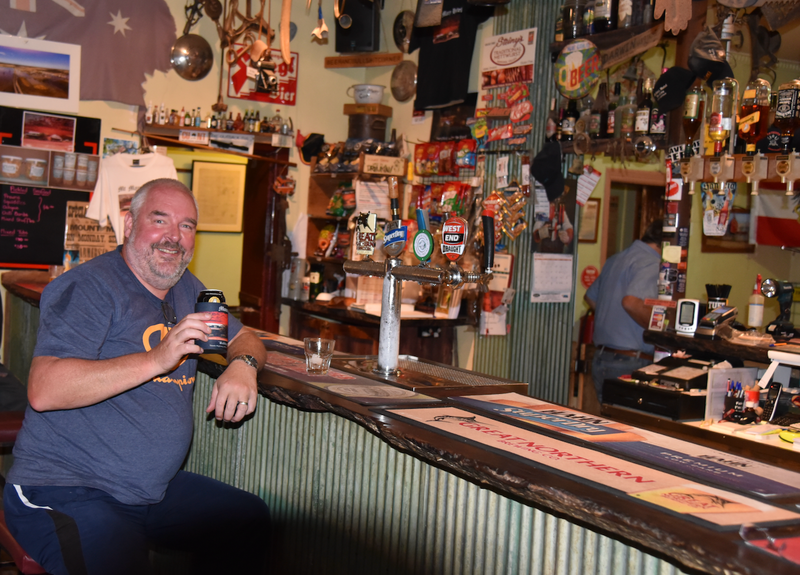 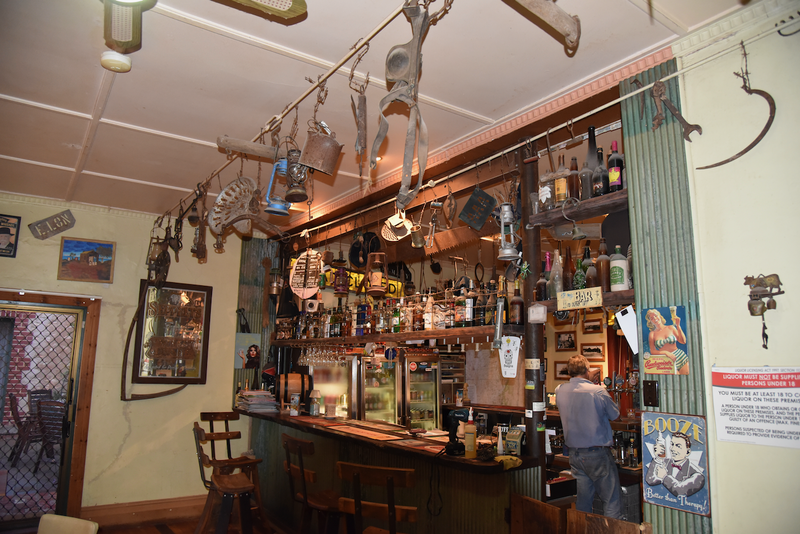 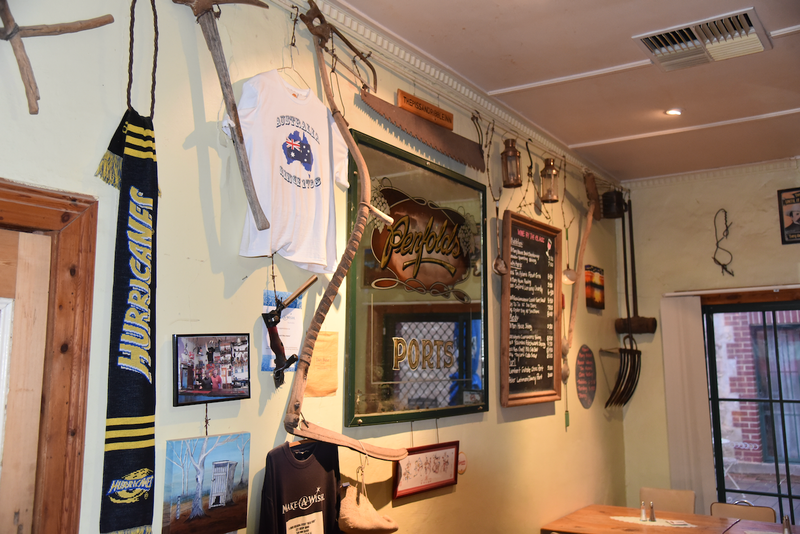 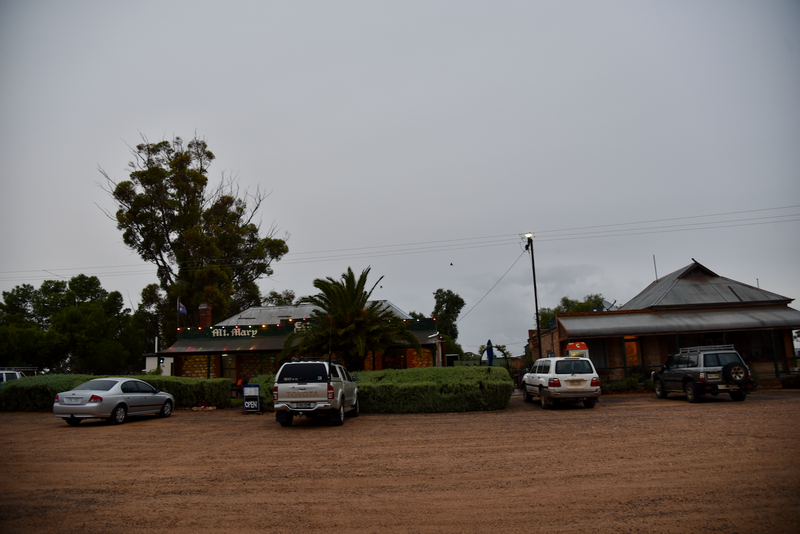 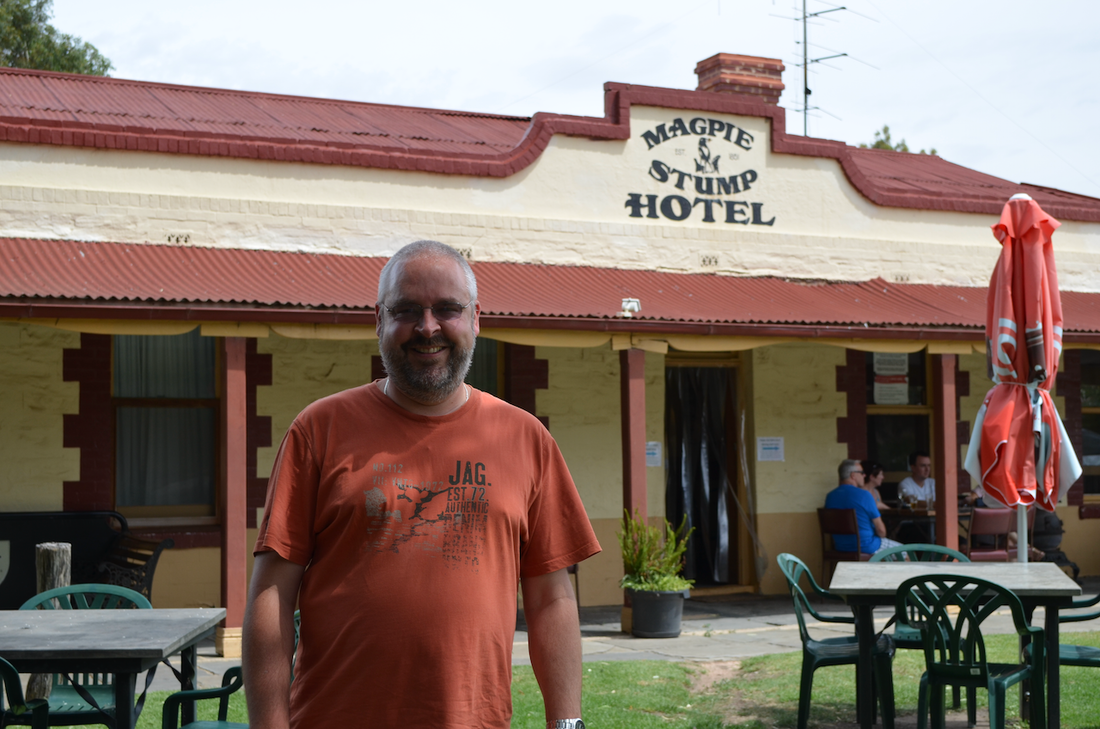 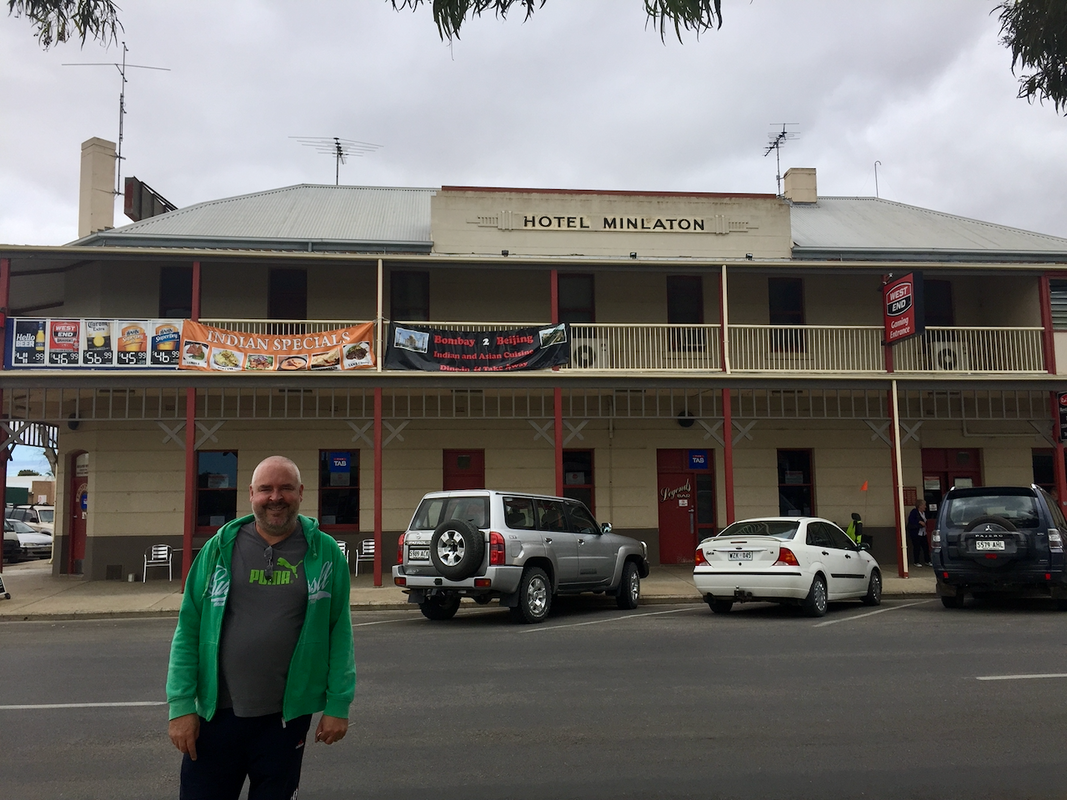 The Royal Exchange Hotel is a large, relatively ornate hotel which was built in 1880 and incorporates an earlier bank building. 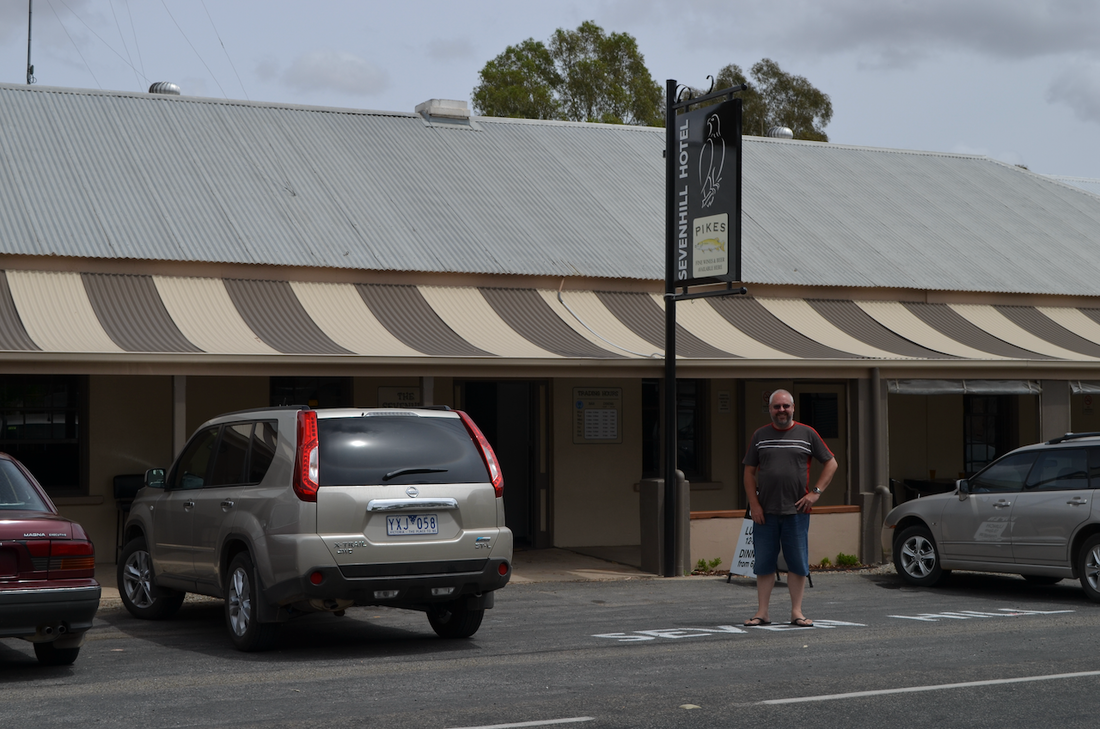 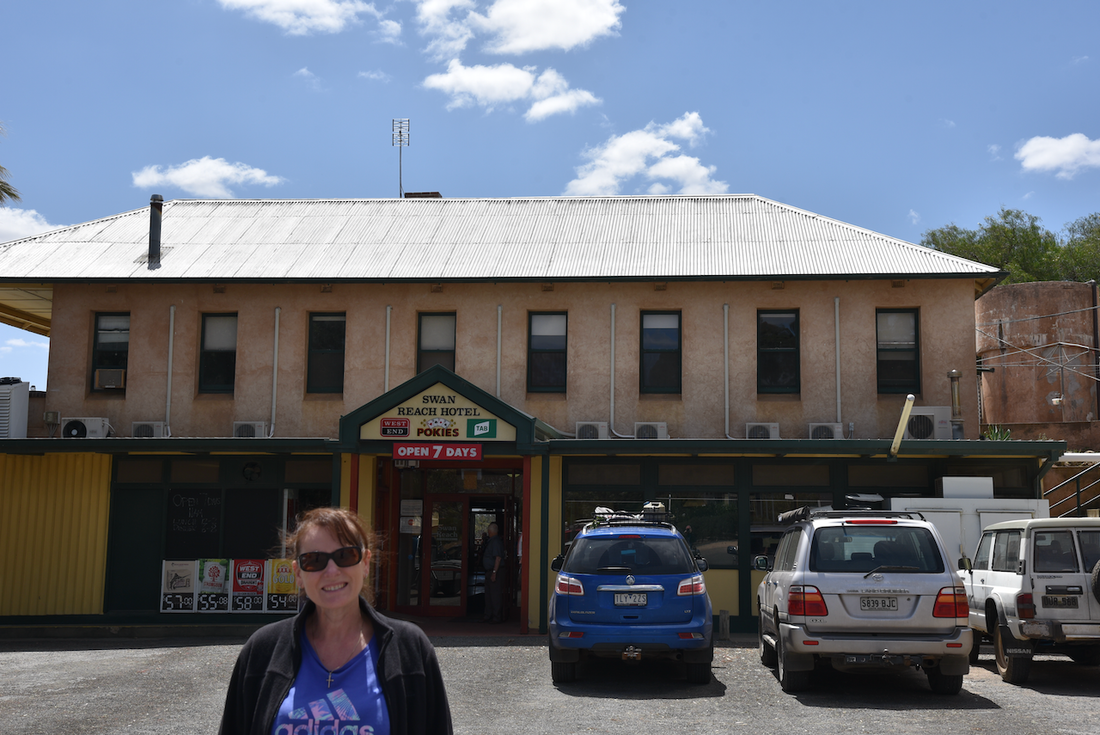 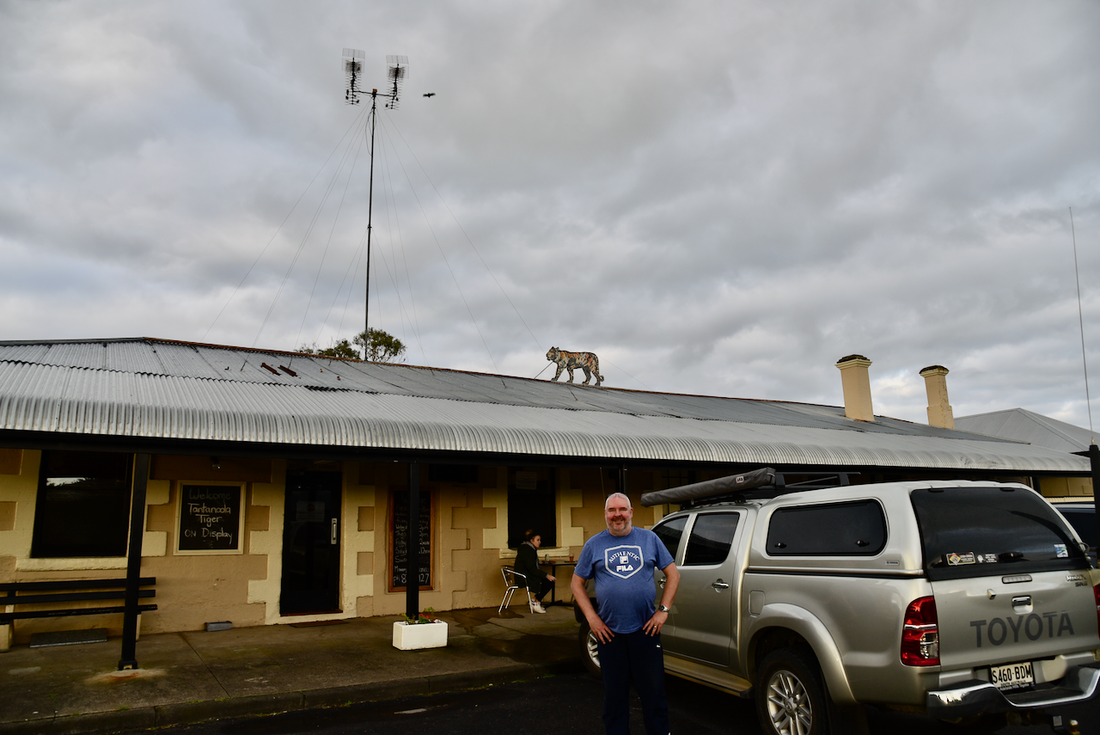 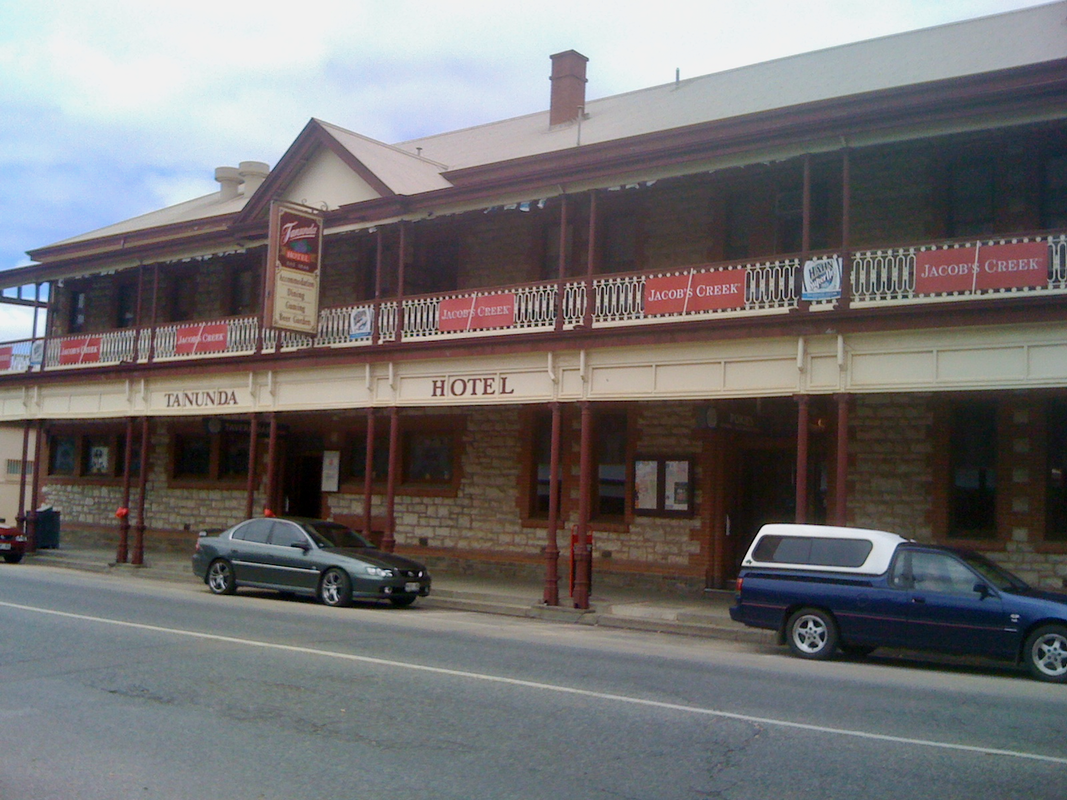 Built in 1868, the Wildongoleechie 'Wild Dog' Hotel is located in Hallet in the Mid North. 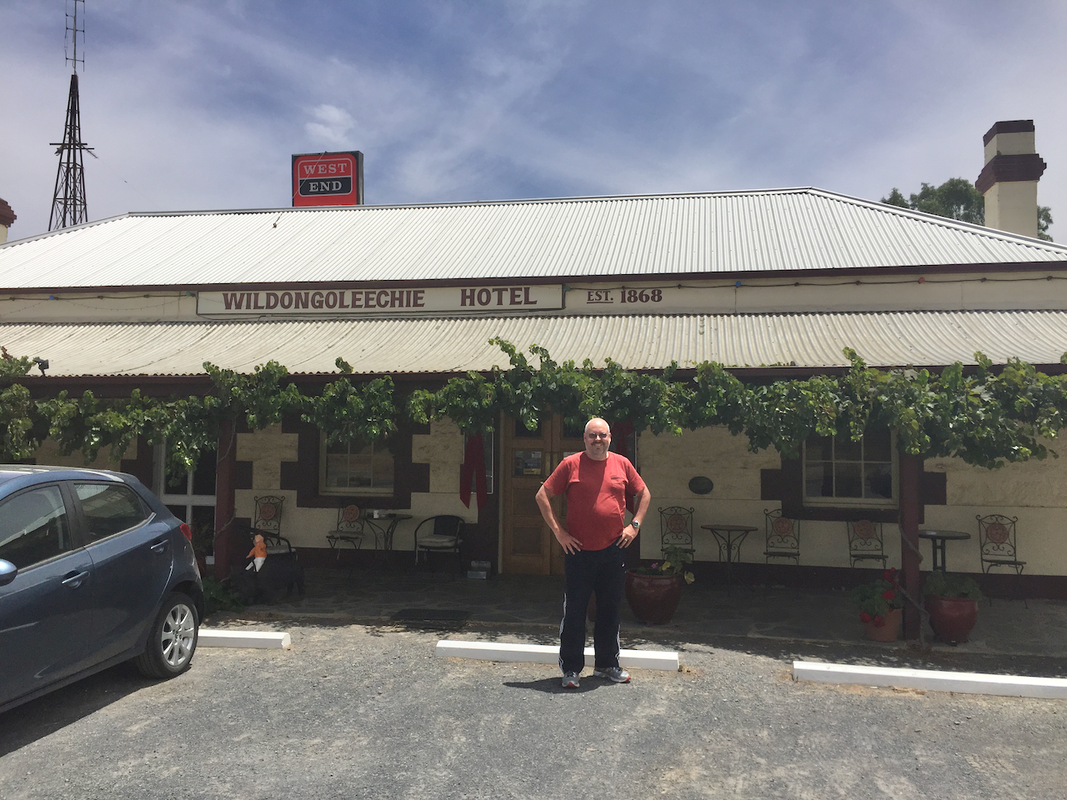