Sadly, he passed away after a battle with illness on 24th March 2019, aged 84 years.
Dad was a bit of a 'shark' around the pool table.  In his honour, his retirement home has cerated the 'Noel Simmonds' trophy which is issued annually to the best pool player in the retirement home, which has its own table in the Recreation room. 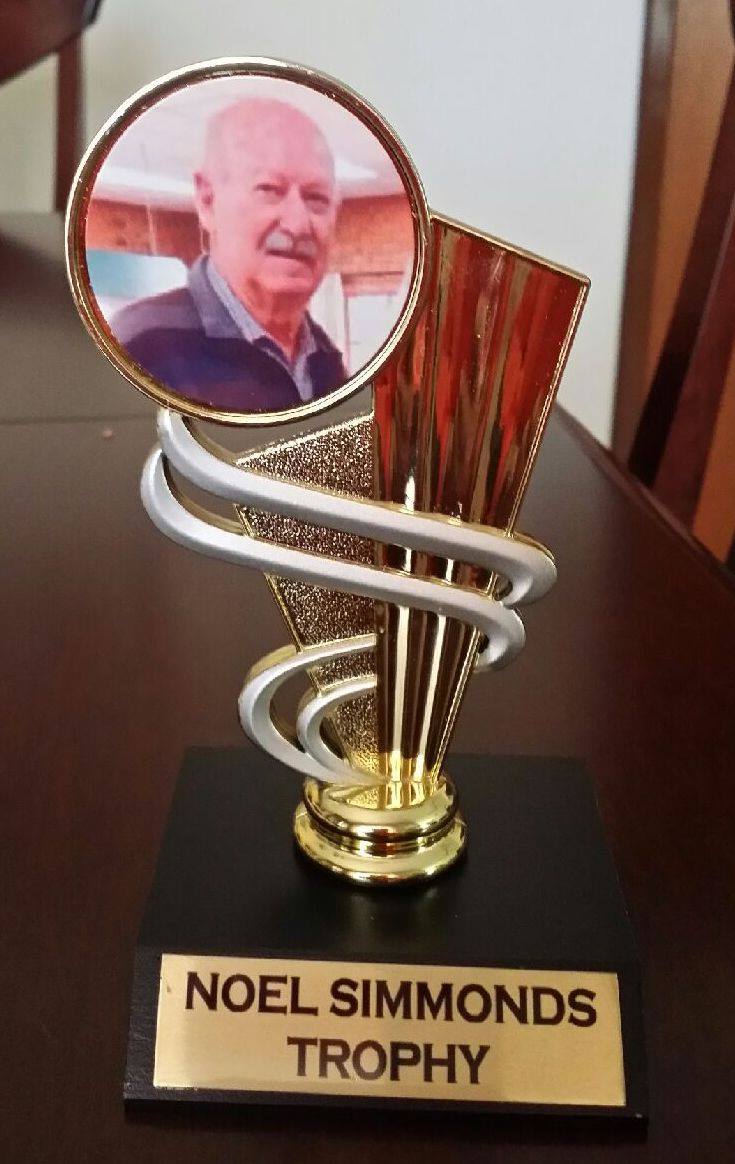