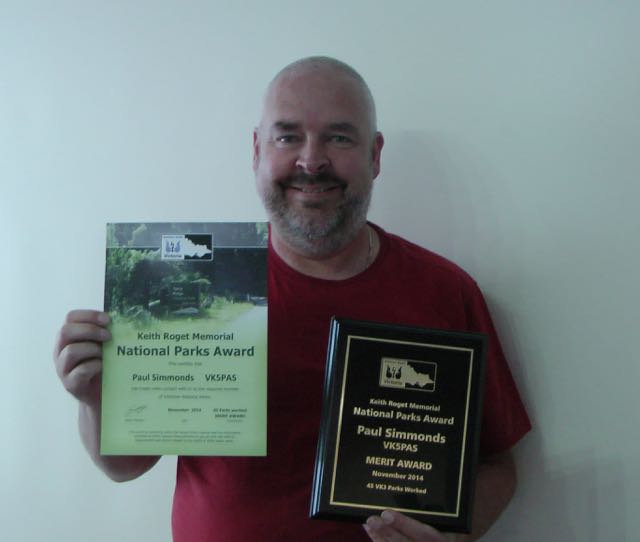 So far I have activated 35 Victorian National Parks…..

Each year in November the KRMNPA Activation weekend is held, where park activators head out to activate a Victorian National Park.  It is a great way to get your numbers up in the KRMNPA program.

This activation weekend was held during the 1980's over the Labor Day Weekend.

I have participated in this weekend for the past few years.

Other certificates relating to KRMNPA 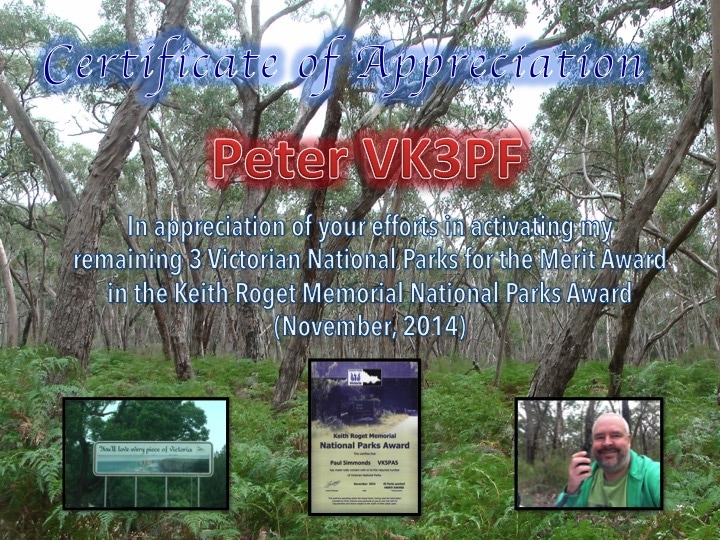