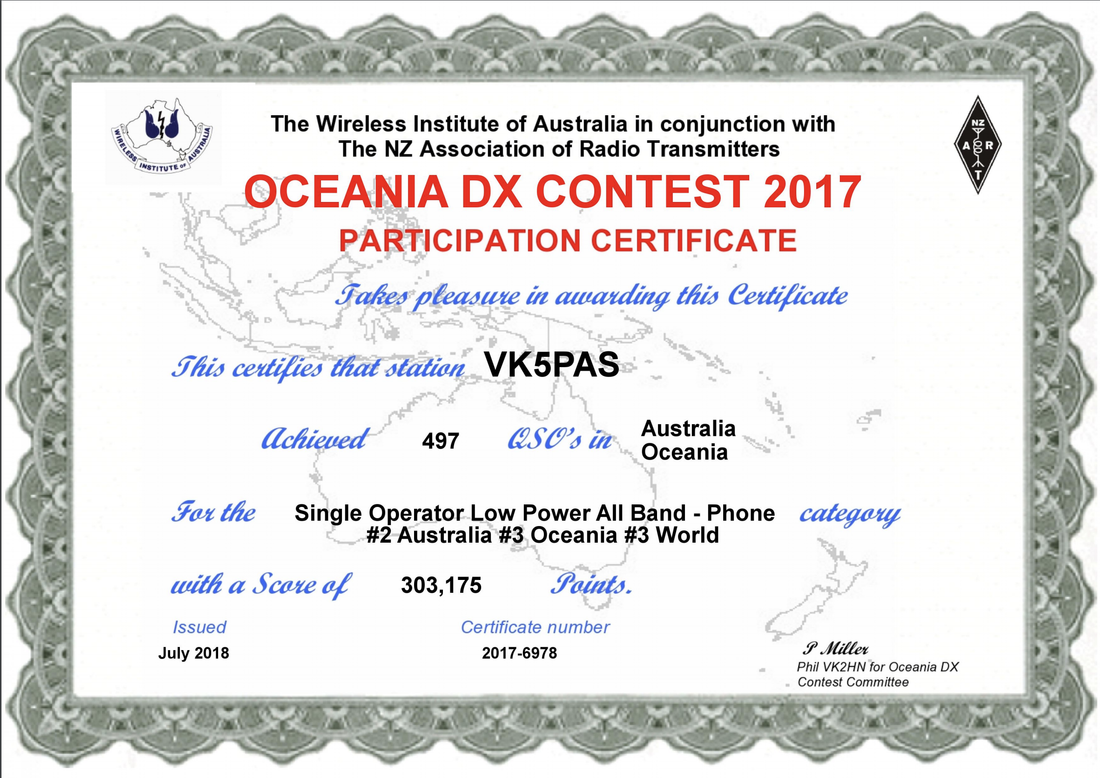 I was awarded the VK5 Phone/Single Op//Low Power plaque for being the Top VK5. 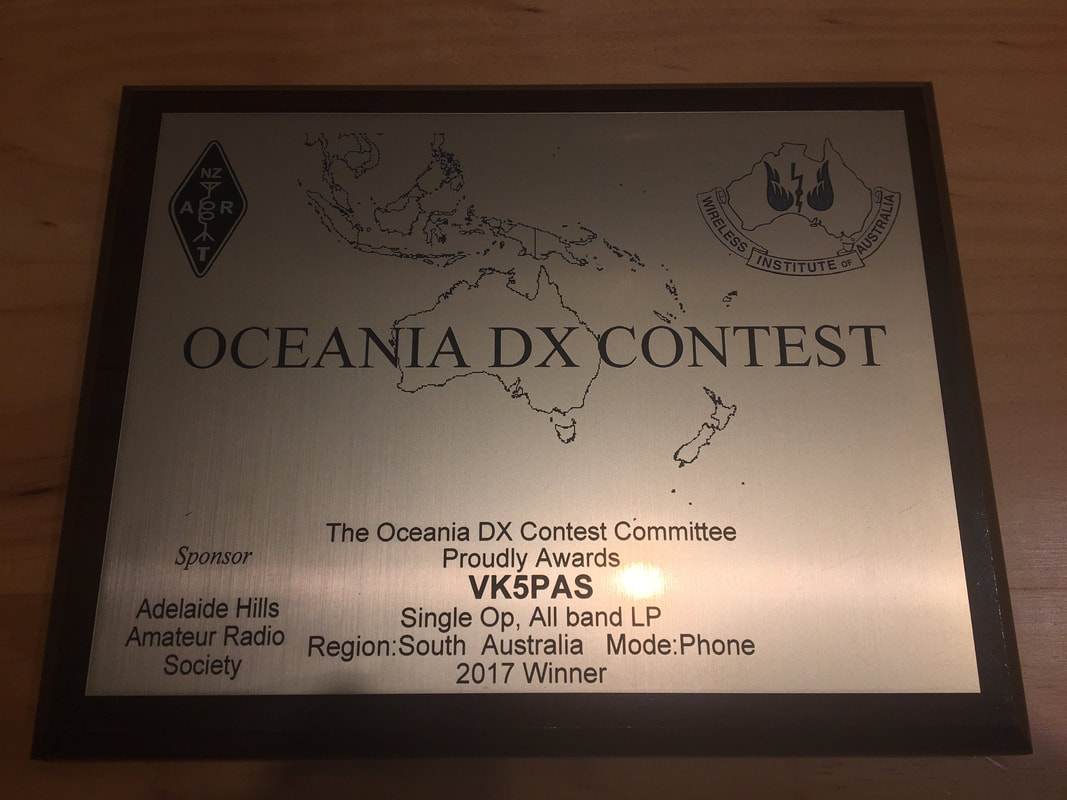 The map below shows my contacts during the contest. 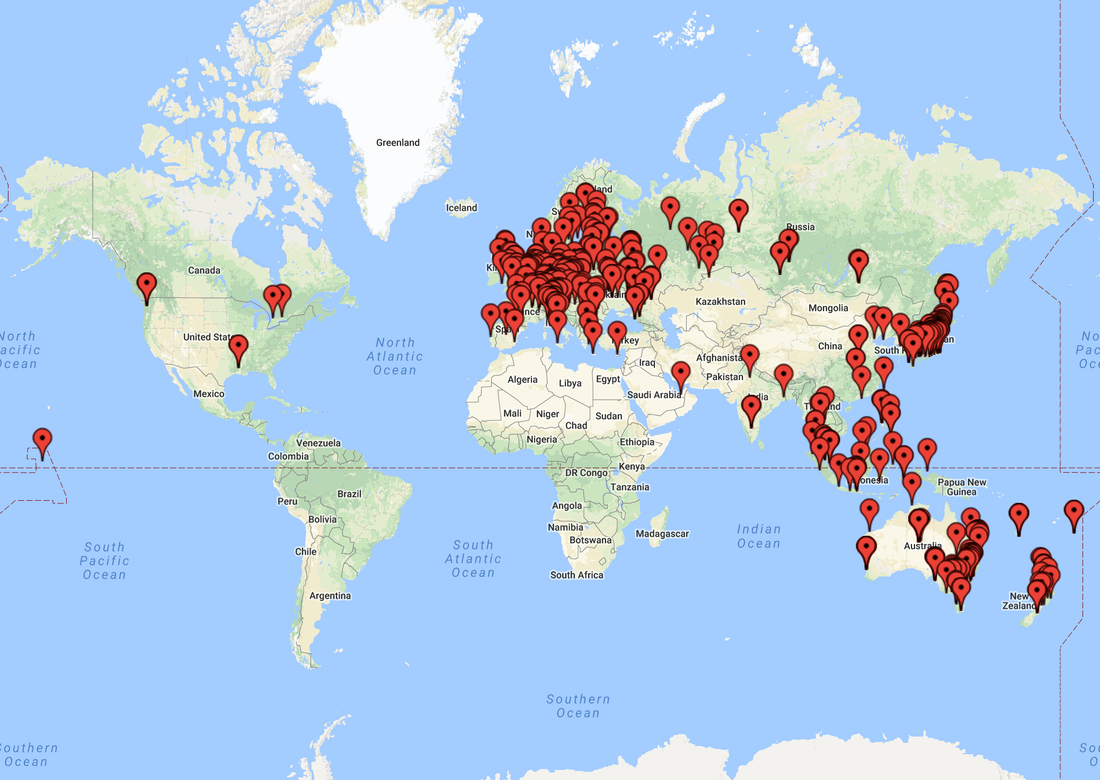 Below you can view a summary of the results of the 2017 Oceania DX Contest.

I took part in the 2017 VK Shires Contest, activating parks in the South East of South Australia.
​
CONGRATULATIONS to Tony VK3XV who came in at number one in this category with 173 QSOs and 182 Shires and a score of 31,486 points. 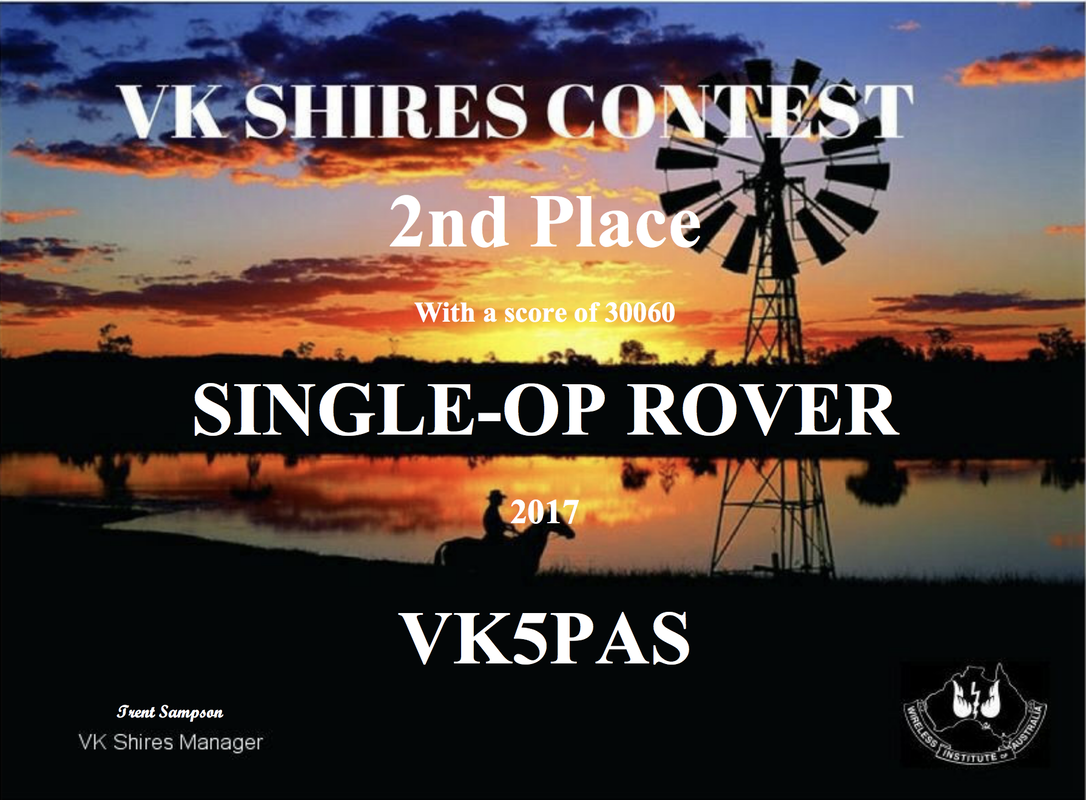 I took part in the 2017 CQ WW DX Contest and entered into the SIngle Operator-Low Power category.  I made a total of 377 QSOs and a final score of 198,850 points.  I was deducted a number of points due to 3 invalid QSOs. 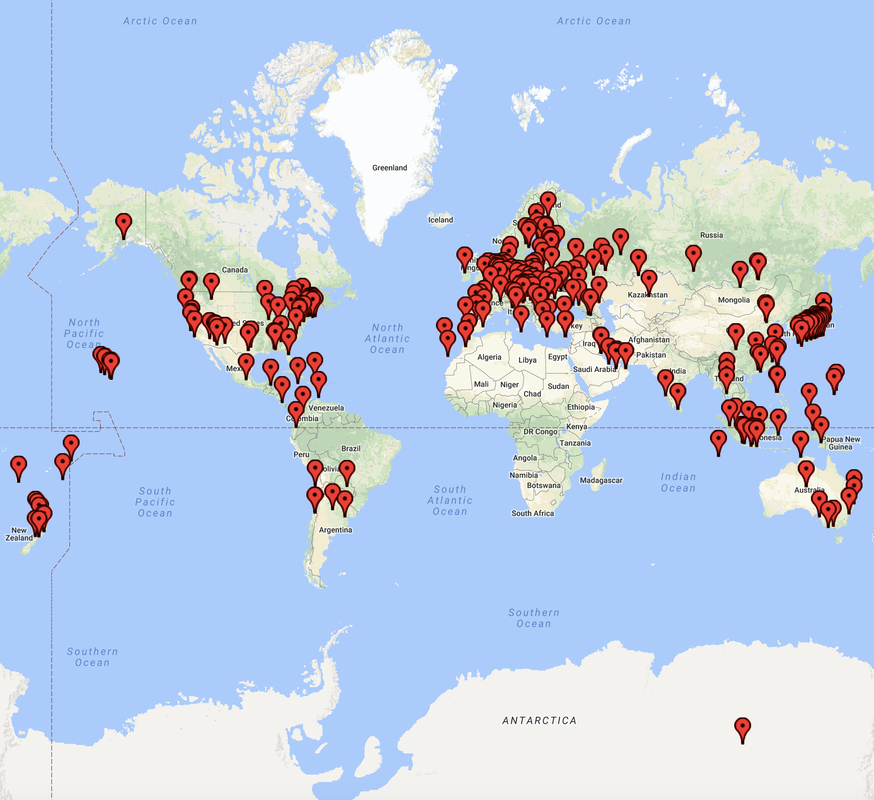 I entered into the 2017 CQ World Wide WPX Contest and participated in the Single Op Low Power All Bands section.

I came first in Australia in this category, 6th in Oceania, and 845th in the World.  I was closely followed by Steve VK2NSS in 2nd place with 207,060 points.

The WPX Contest is based on an award offered by CQ Magazine for working all prefixes. Held on the last weekend of March (SSB) and May (CW), the contest draws thousands of entries from around the world. 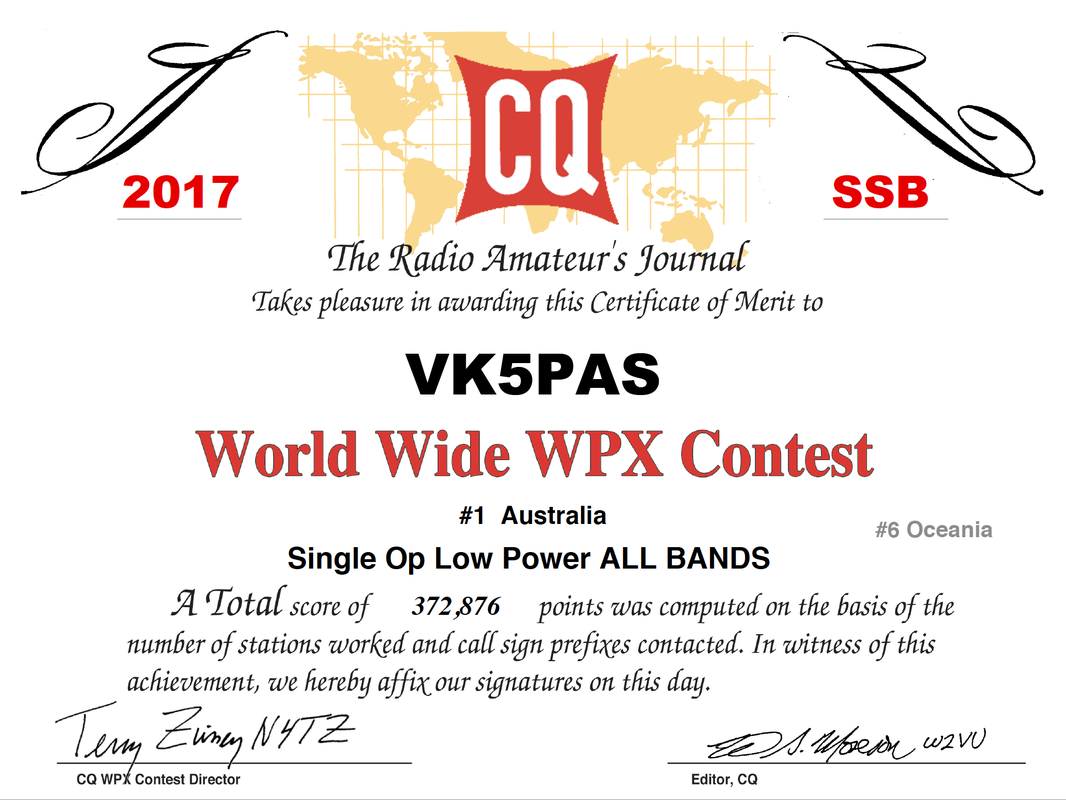 The contest has an aim to encourage Low Band activity Trans-Tasman that is between VK and ZL.

I operated portable from the Totness Recreation Park for this contest.  I made a total of 171 QSOs with a score of 2,347 points.

My wife Marija VK5FMAZ and I, operated portable from GD5, MG5 in VK5, & GS3 in VK3 during this contest.

We each entered into the Single Op Rover category whilst we were in the South East of the State for the South East Radio Group's Annual Convention/Buy and Sell/National Fox hunting championships.

Marija came in at third place with 70 QSOs and and a score of 5,180 points.  This was Marija's first ever contest.

We are very pleased with the results considering we were venturing around the South East as tourists and got on air during the contest whenever possible.

Thanks to Trent VK4TS and the team for a really fun contest, and thanks to everyone who called Marija and I.  We are now awaiting the certificates. 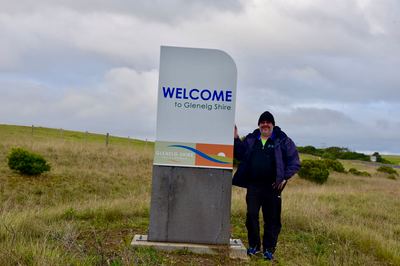 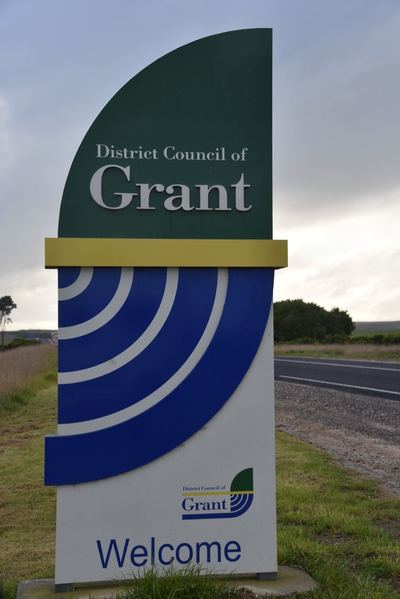 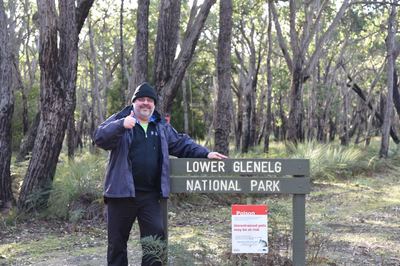 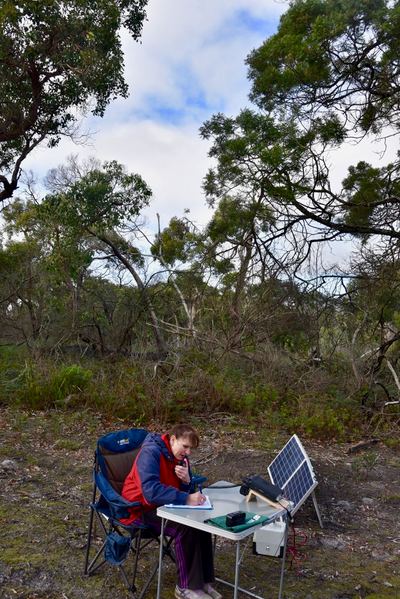 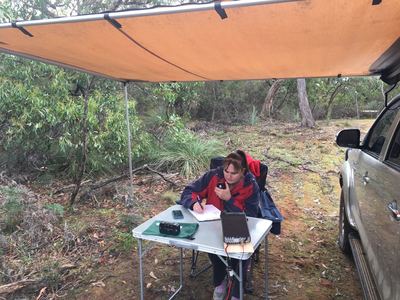 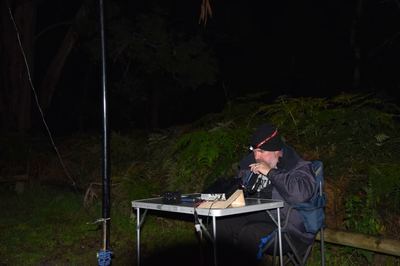 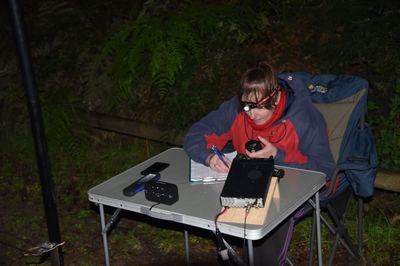 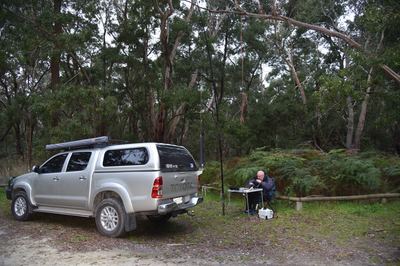 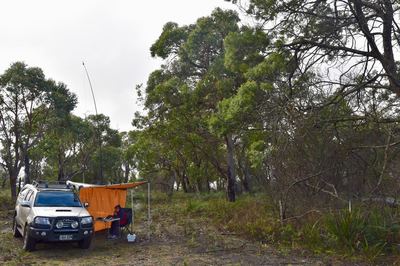 I activated the Totness Recreation Park for the 2017 John Moyle Memorial Field Day.  I made a total of 241 contacts with a score of 482 points.  I came FIRST in my category: Portable Station-Single operator-Phone only-HF bands-6 hour 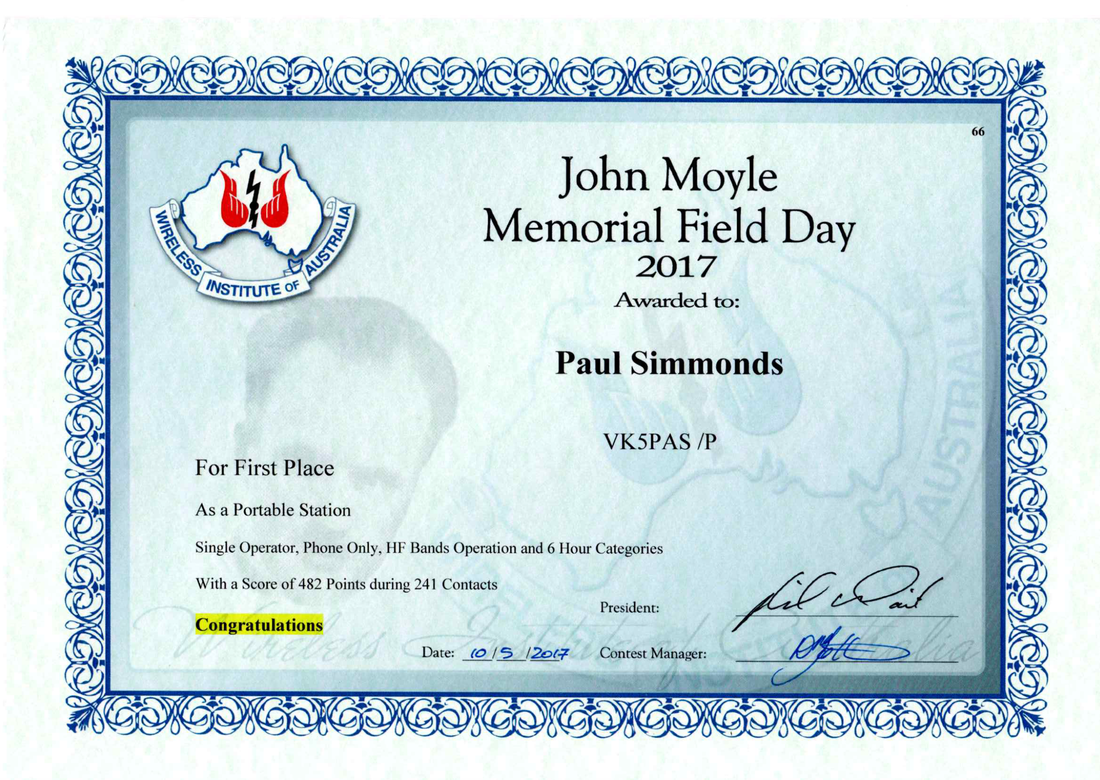 Below you can read the full results of the 2017 JMMFD.

I came in at 6th place.  The winner being Chris VK2SR with 79 contacts. 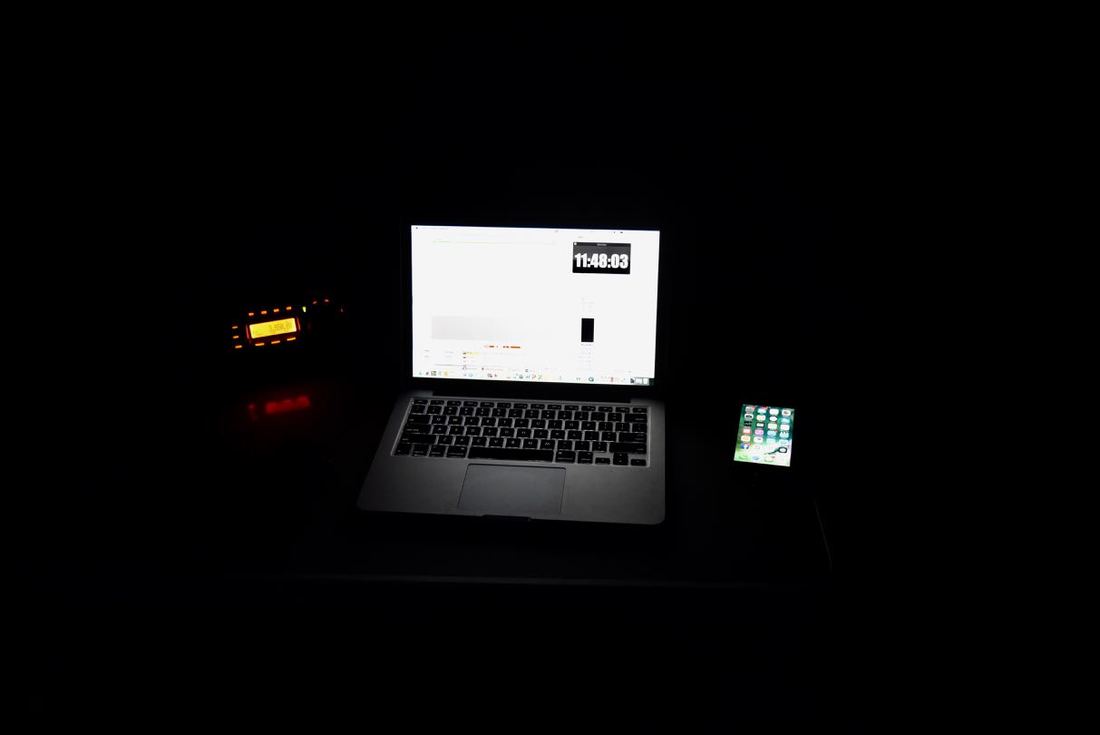