The operation of CB radio in Australia is authorised under the Radiocommunications (Citizen Band Radio Stations) Class Licence 2002, which can be located on the Australian Communications Media Authority (ACMA) website.

Download File
No licence is required in Australia to operate a CB radio.

Despite this, the CBRS class licence does impose a number of operating conditions. which include:


The operation of CB radio in Australia is also subject to the provisions of the Radiocommunications Act 1992.
The Citizen Band Radio Service (CBRS) operates in two distinct bands - the high frequency (HF) band, and the ultra high frequency (UHF) band. 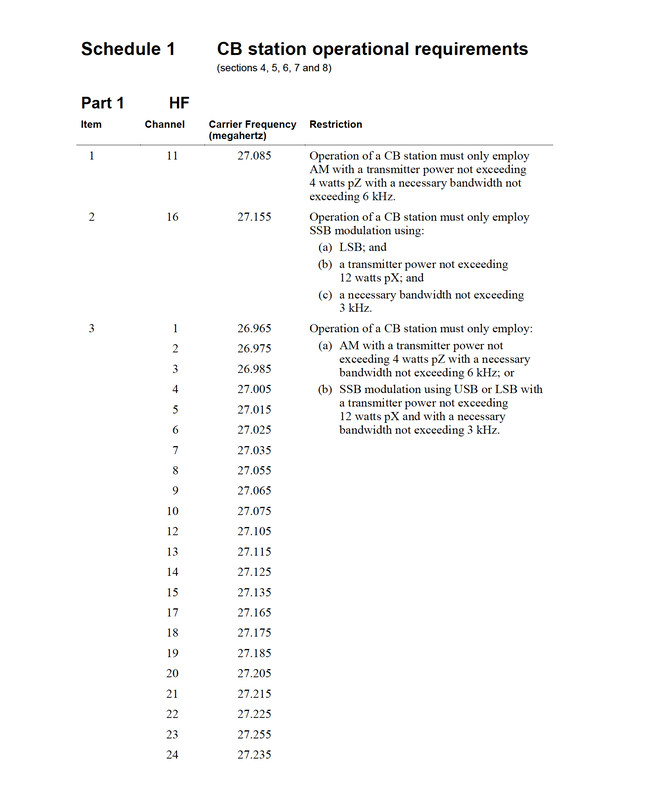 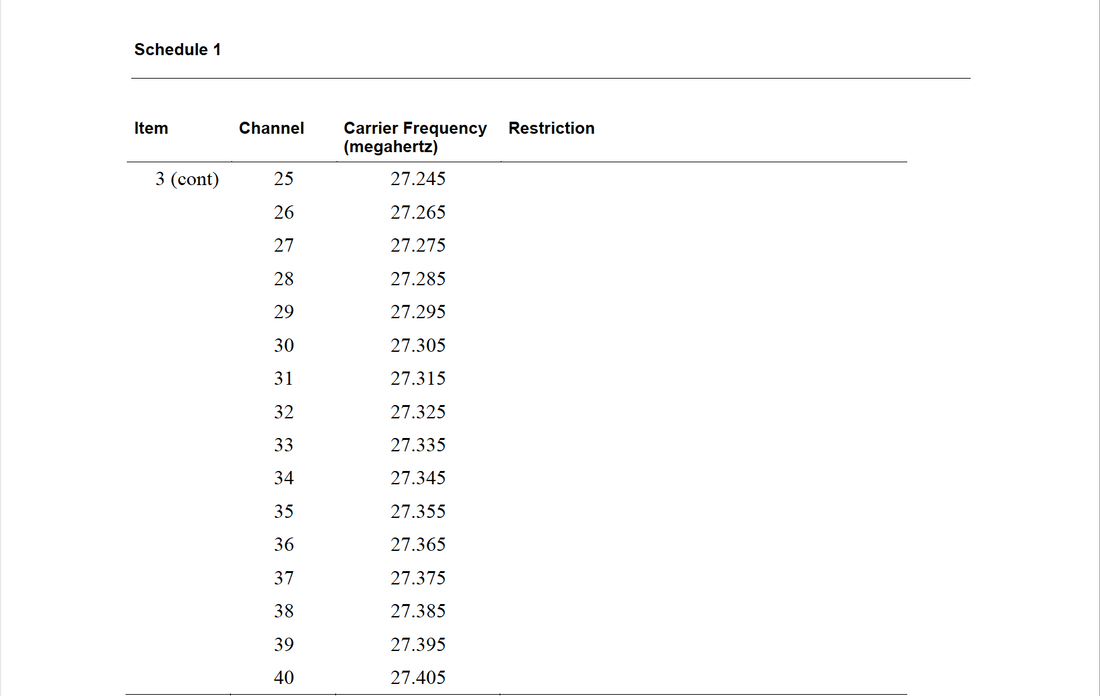