Below are some audio recordings I made of commercial broadcasters in my early days as a Short wave listener.  I wish I had taped more, as many of the stations I tuned into back in the 1980's are no longer.

HCJB, Voice of the Andes, Ecuador

Based in Quito, Ecuador, ended shortwave broadcasts in Sept 2009 after nearly 80 years of broadcasting.
March 1986 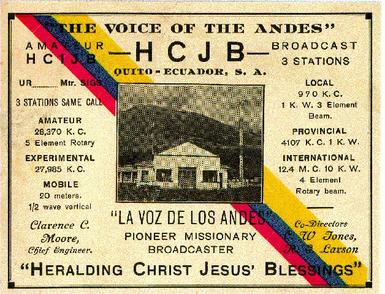 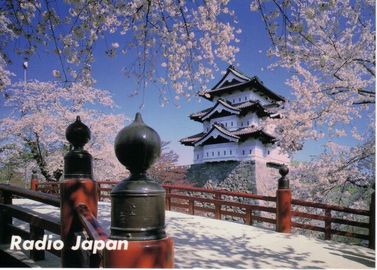 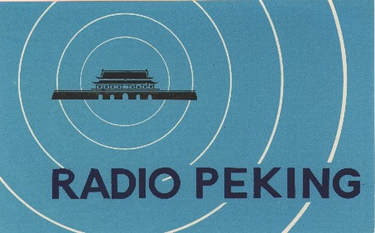 The Voice of Vietnam is the Socialist Republic of Vietnam  national radio broadcaster.  The first Vietnamese language radio transmission was made on 2 September 1945, when the President Ho Chi Minh read out the Declaration of Independence. 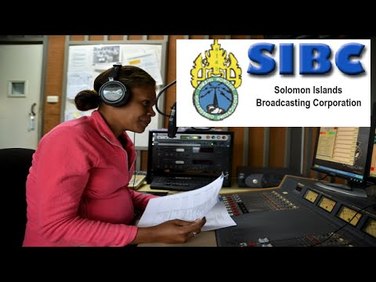 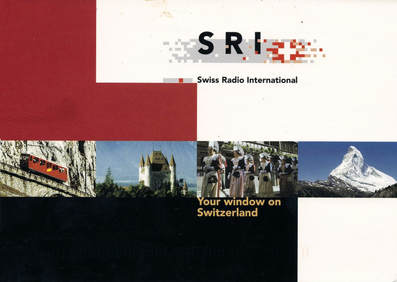 Vatican Radio is the official broadcasting service of the Vatican.  It was set up in 1931 by Guglielmo Marconi.

The Far East Broadcasting Company (FEBC) is an international radio network that airs Christian programs in 149 languages.  Broadcasts are aired from shortwave, AM, and FM transmitters located throughout the world.  It was established in 1945. 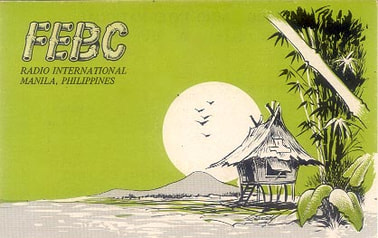