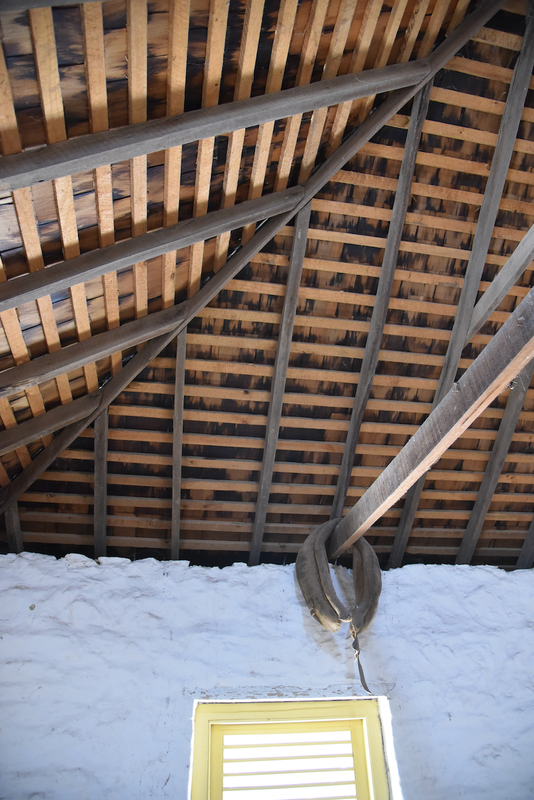 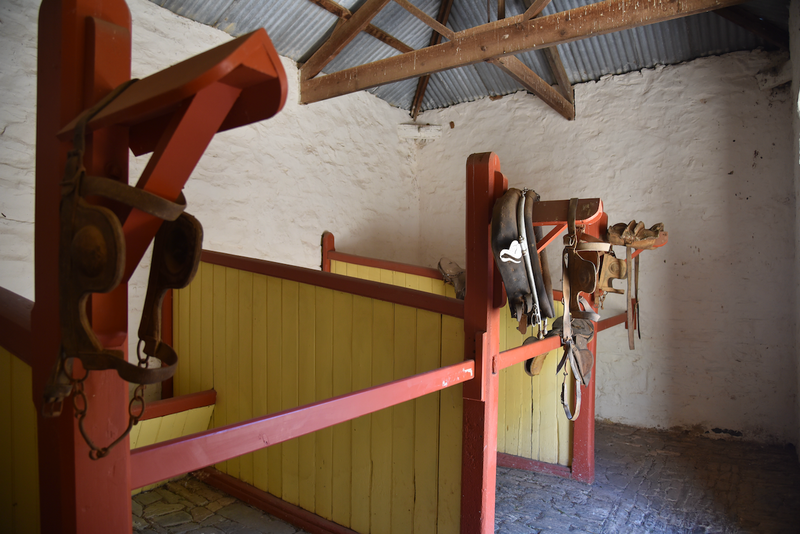 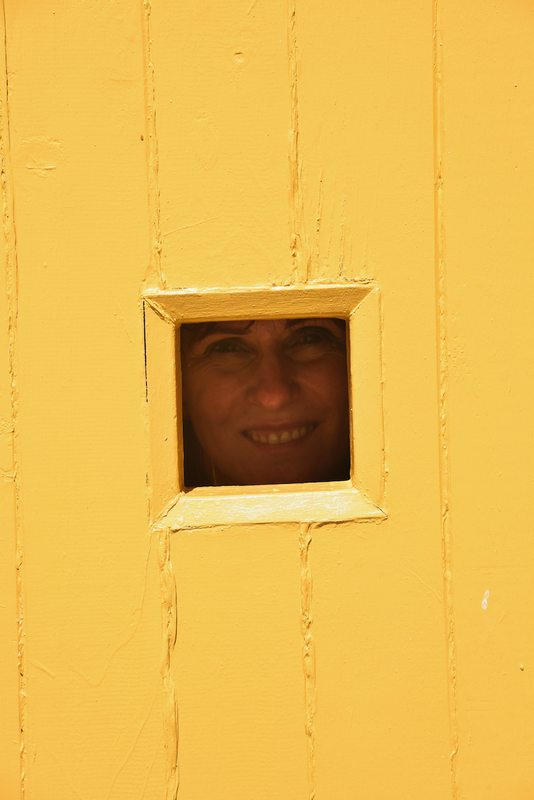 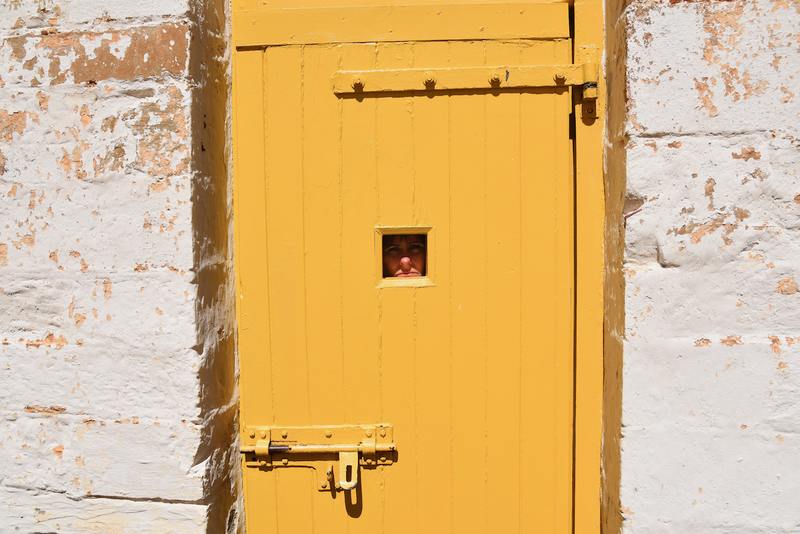 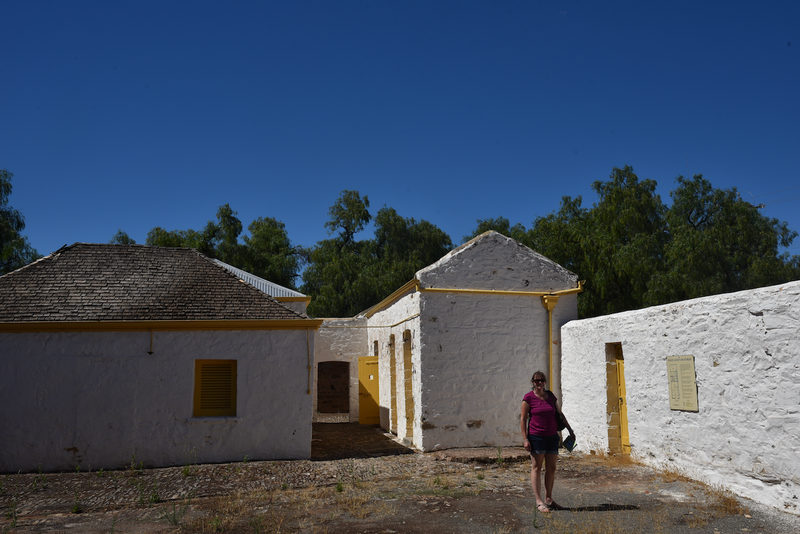 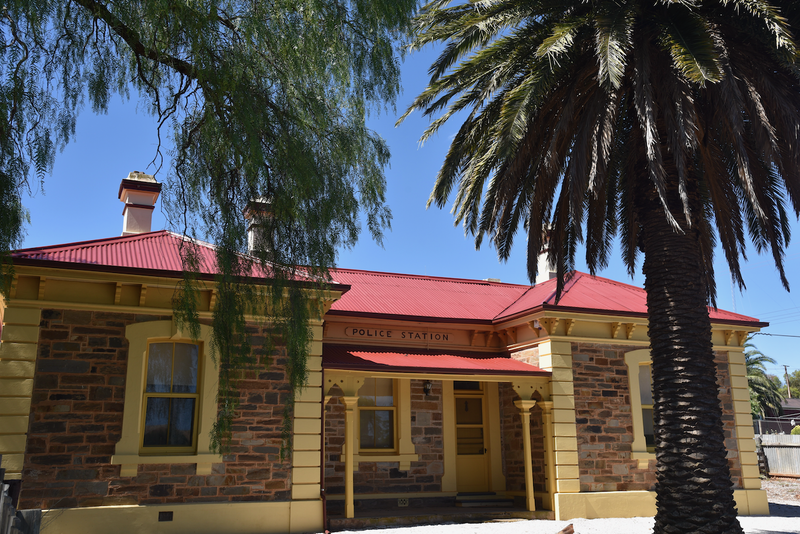 The original Kingscote (Queenscliffe) Police Station of four rooms was built in 1884/85 by contractor Wm. Pett and Son.  Two cells, stables and a store room were apparently constructed at the same time.  The cells were of standard dimensions for the era, seven feet by seven feet for the single cell and seven feet by fourteen feet for the double cell, with wooden beds and pillows.

Major additions to the original building were made in 1910-11 with the inclusion of a Courtoom and office, together with a new kitchen and bathroom area.

​The police station moved to a new building in Dauncey Street in 1961. 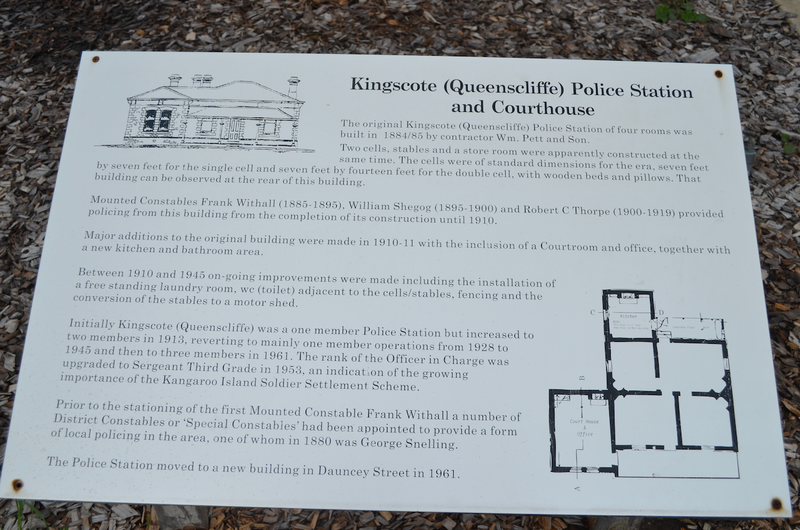 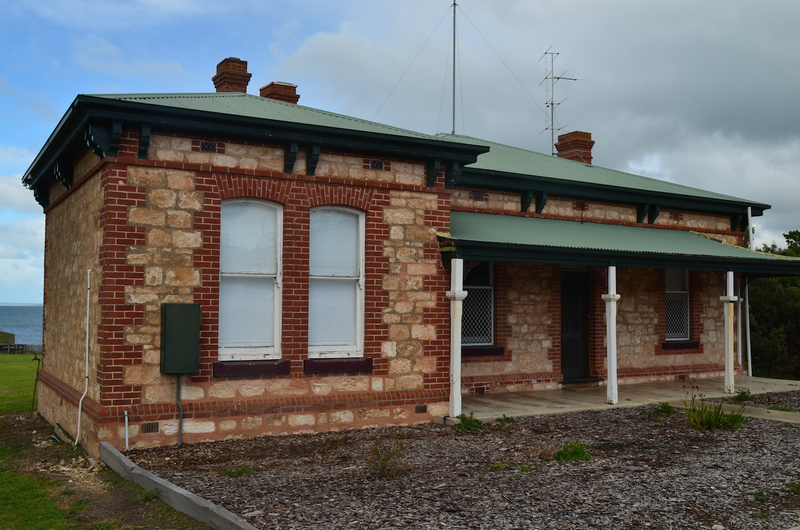 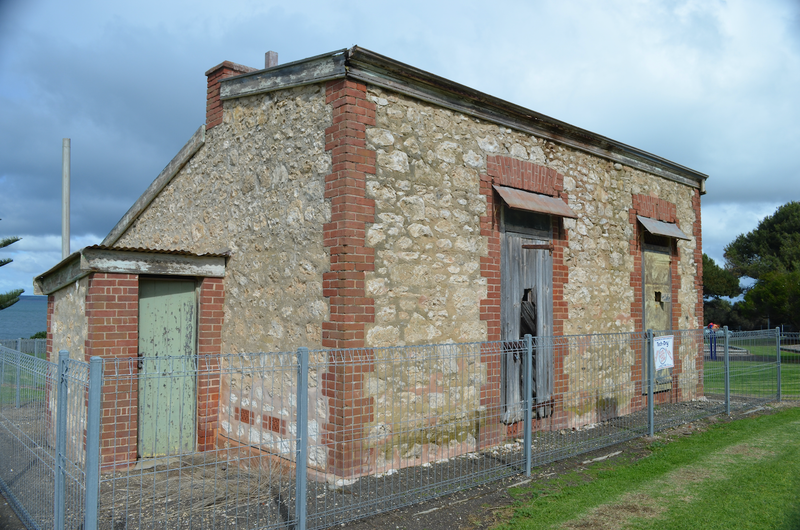 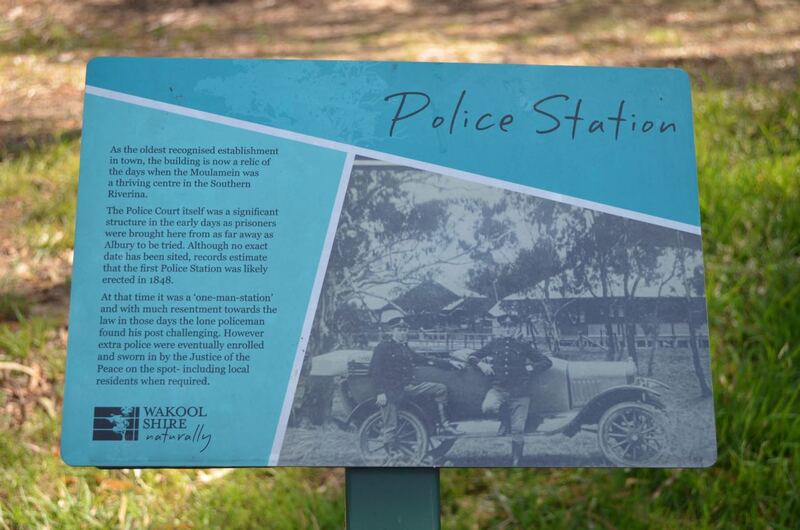 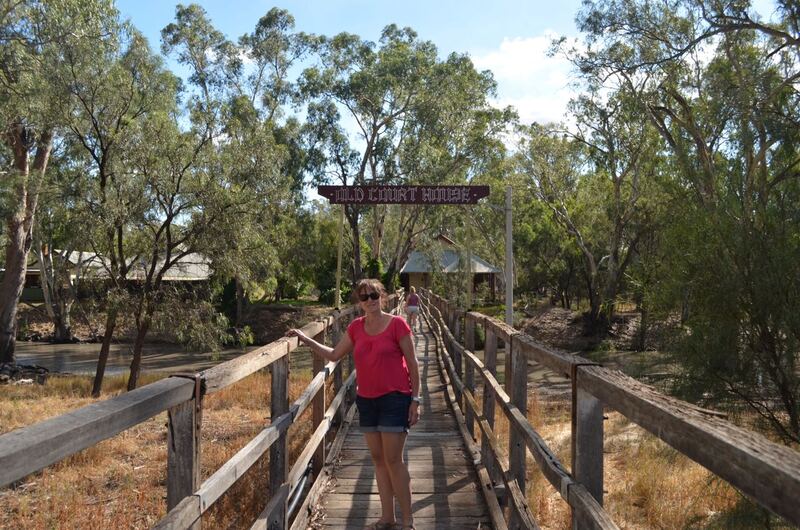 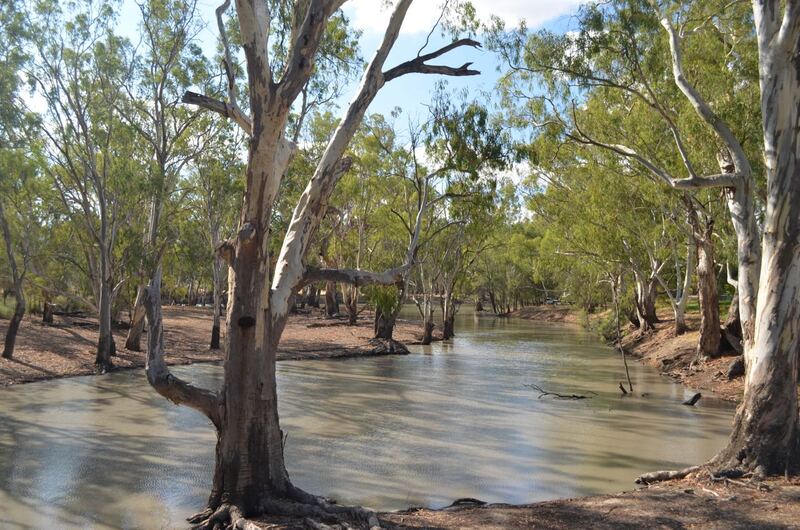 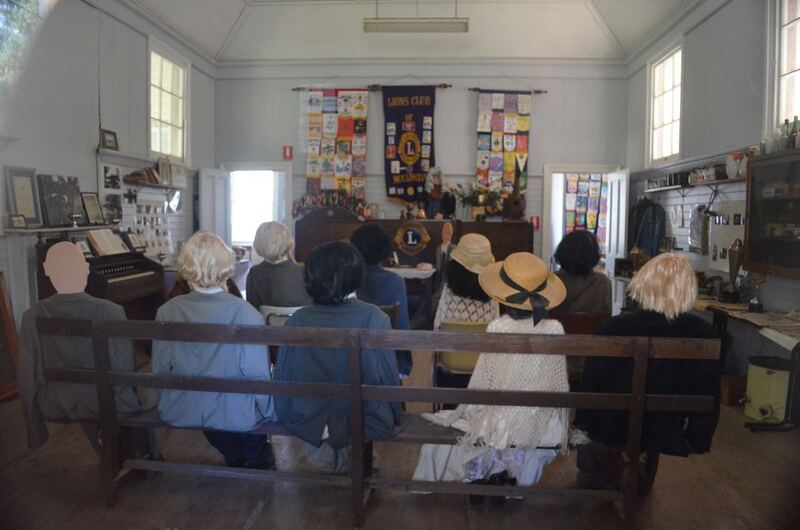 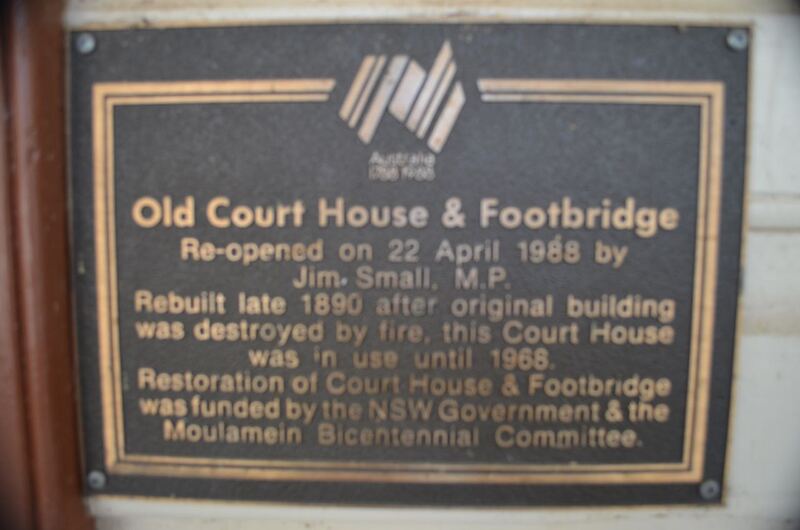 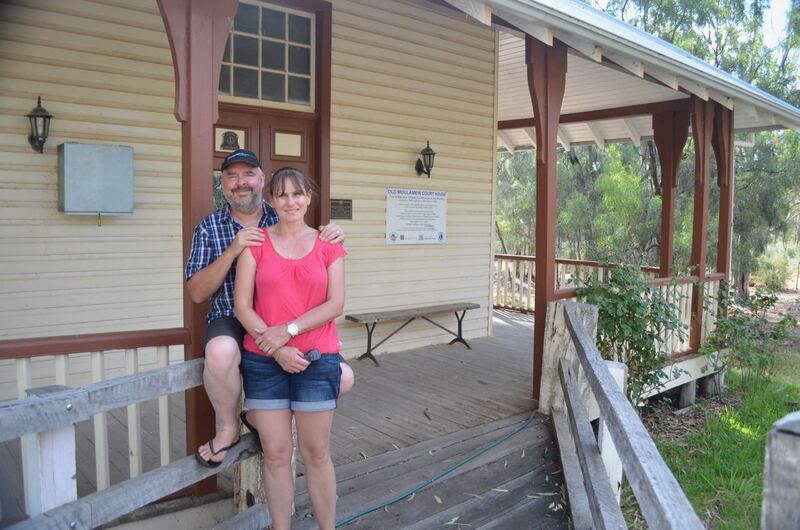 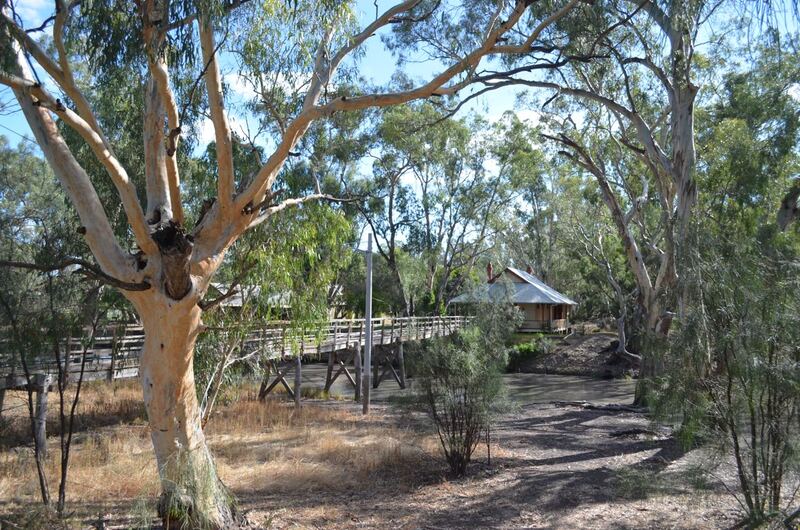 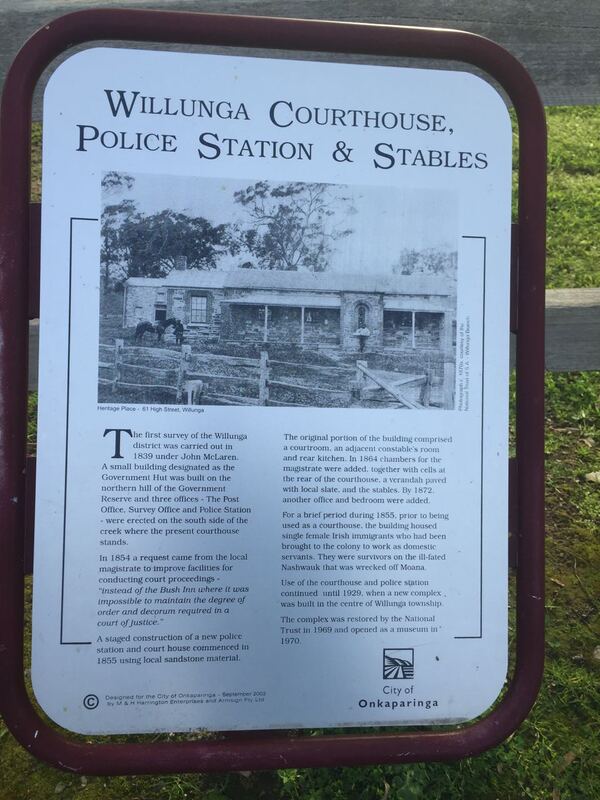 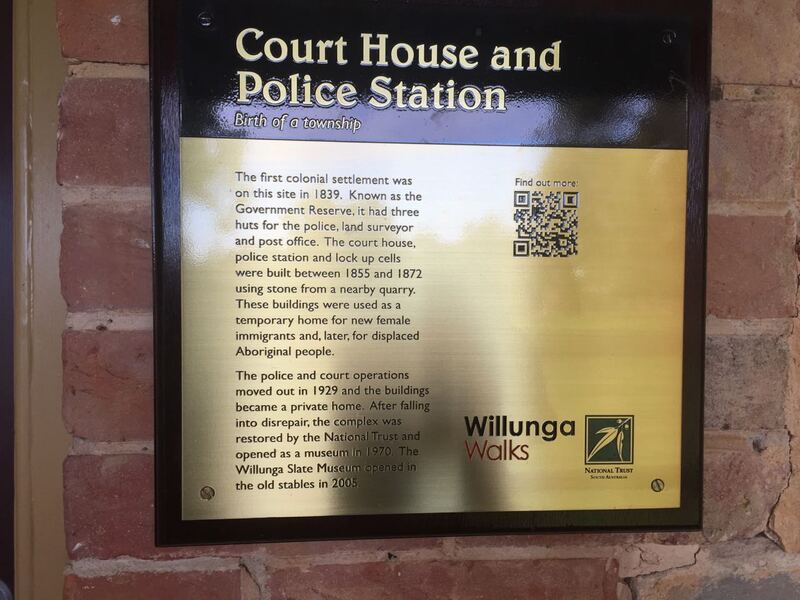 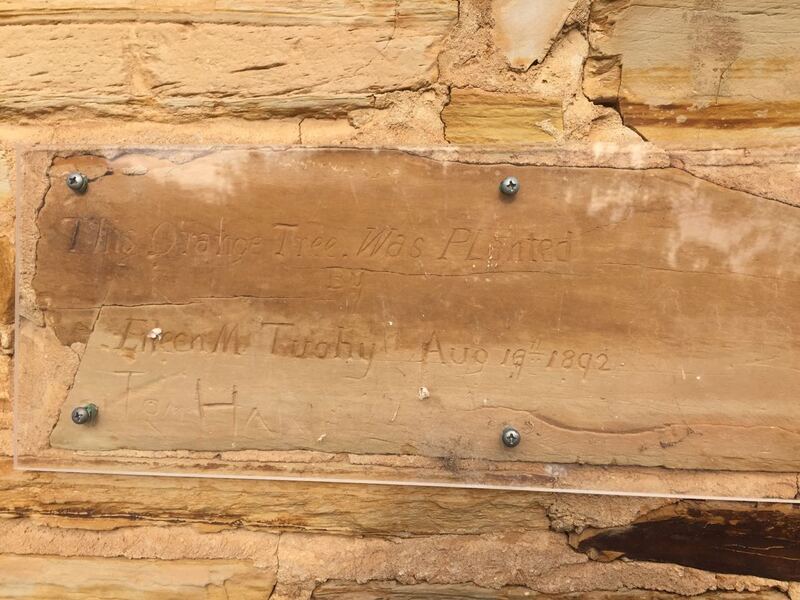 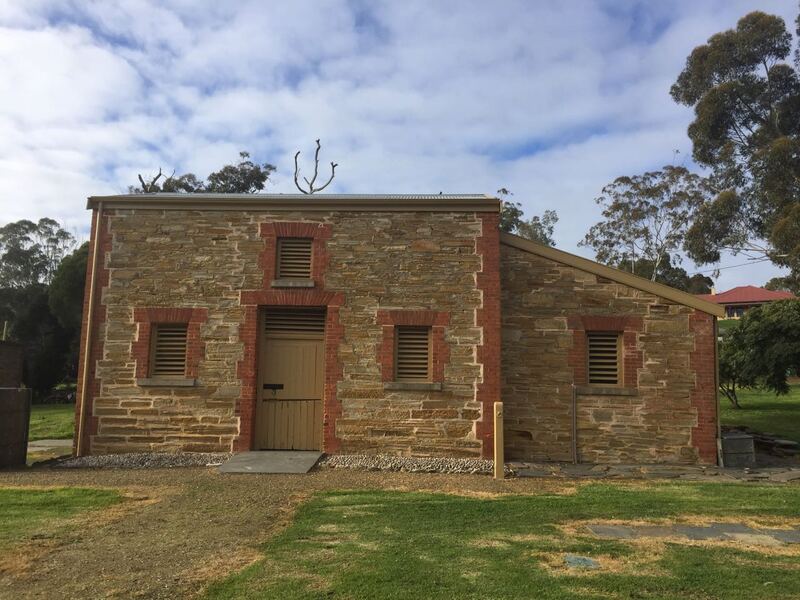 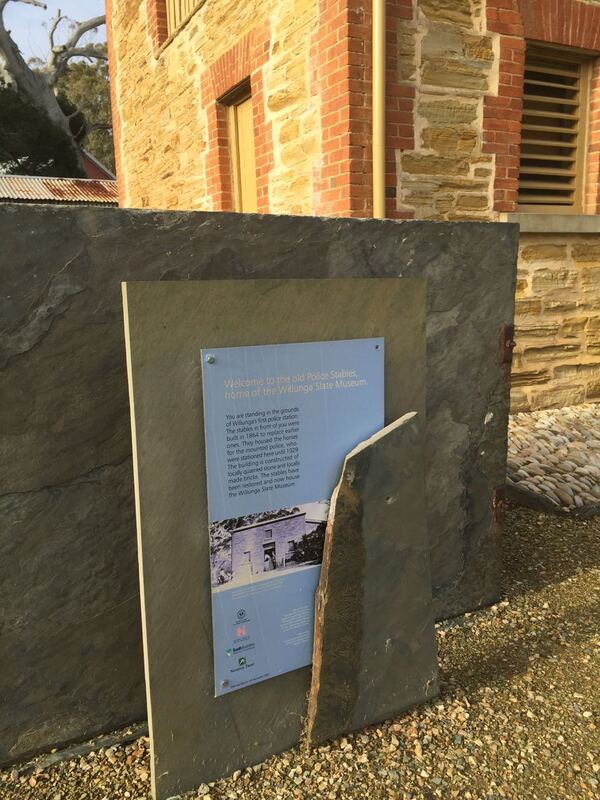 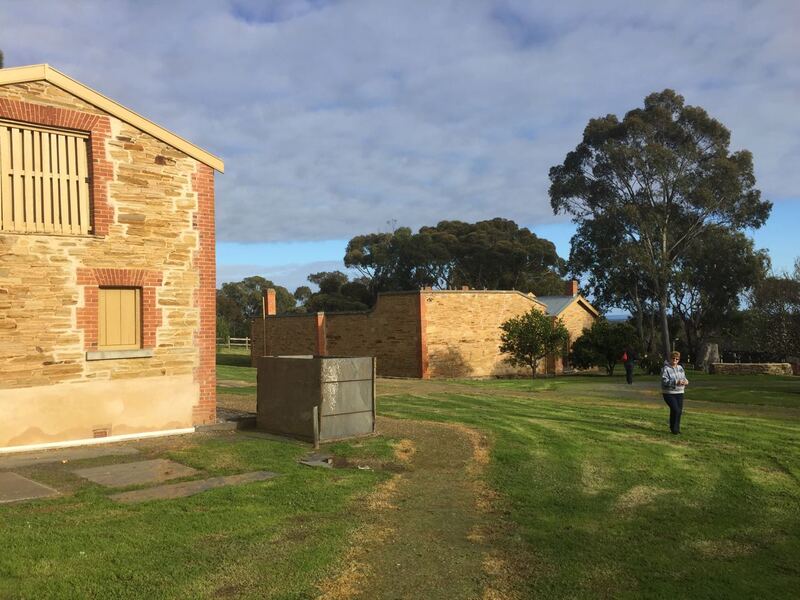 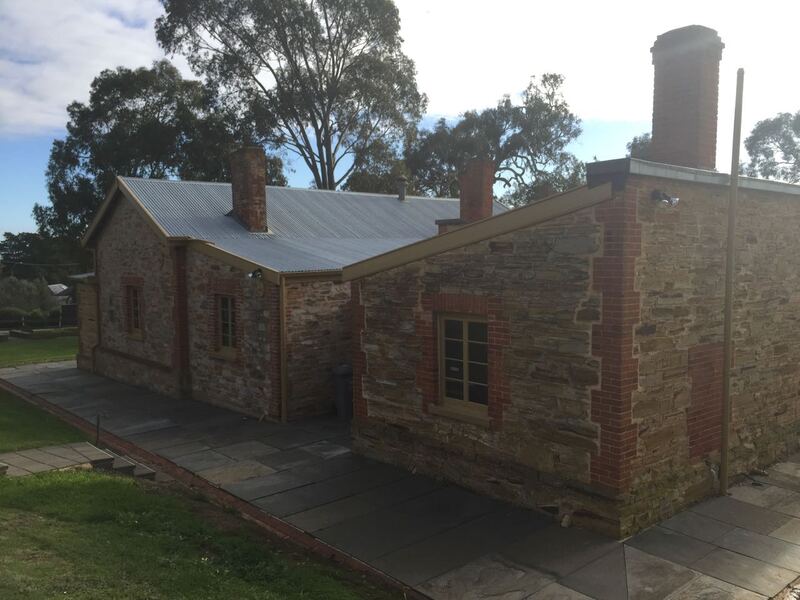 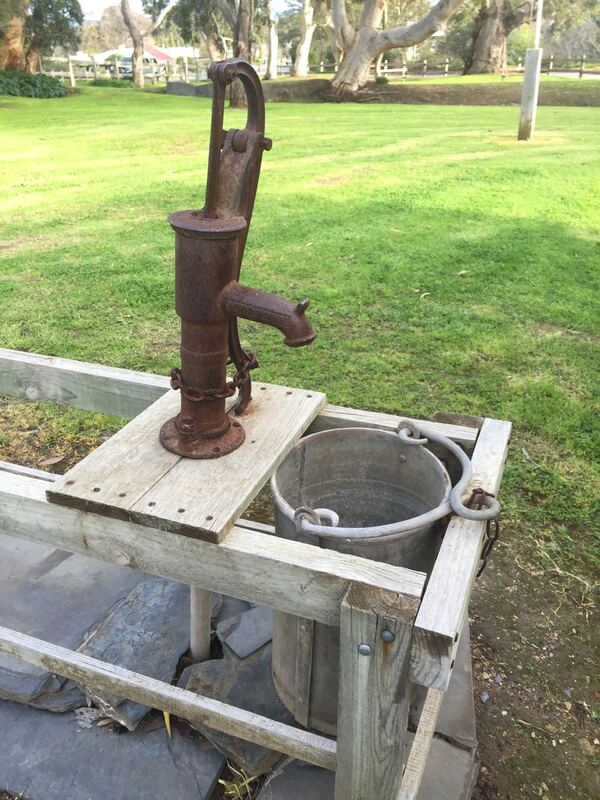 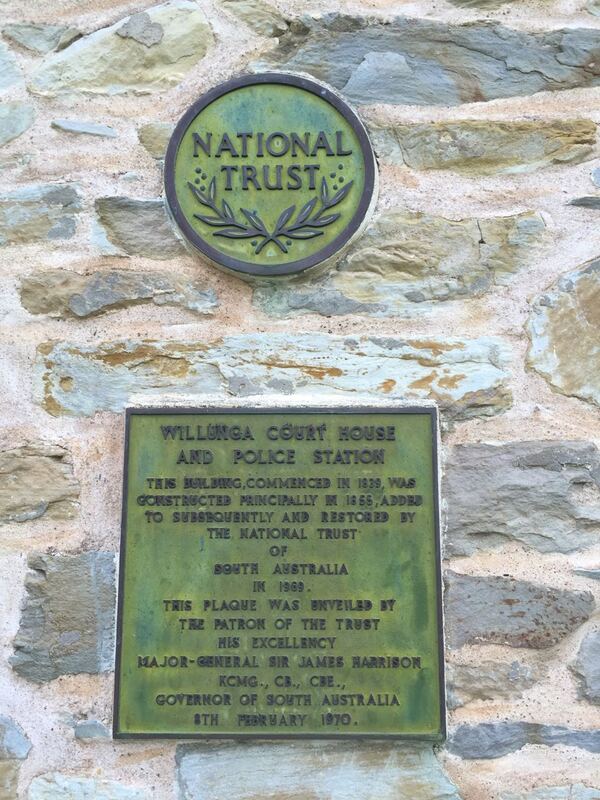 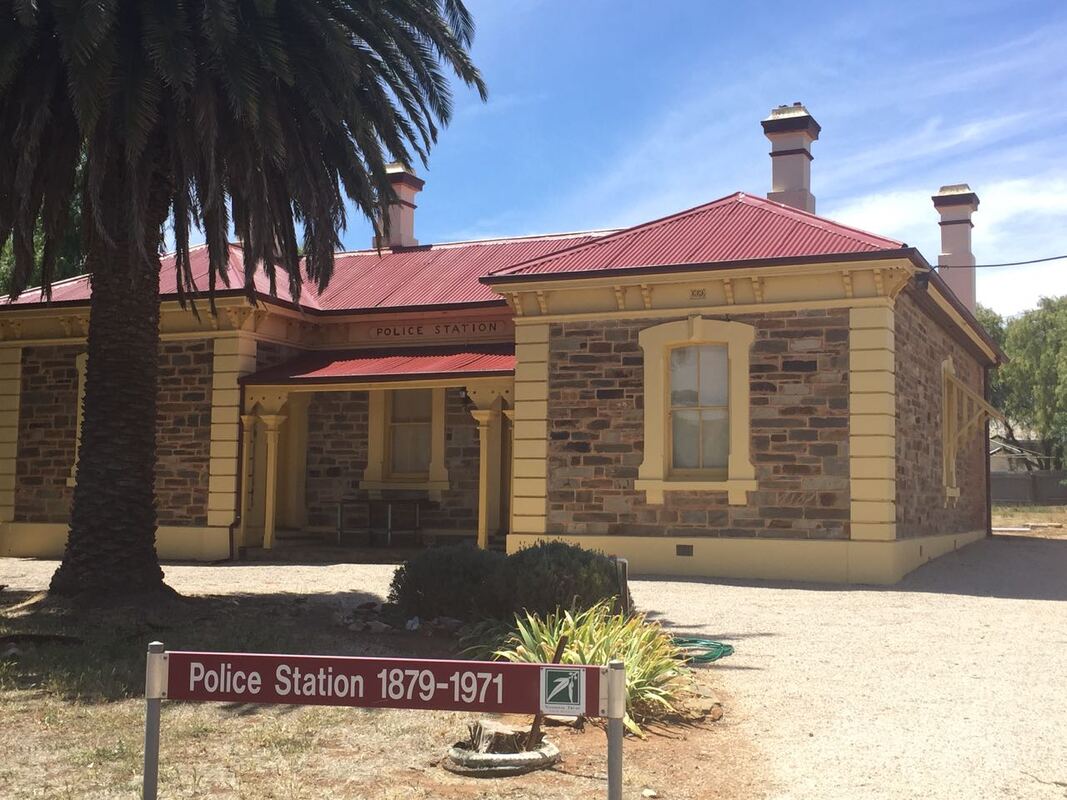