The 10 metre band is my favourite band.  It is quite a challenge and is very dependant on solar conditions.

The only annoying things about this band is the FM signals emanating from non ham operators, out of certain parts of the world.

One thing I have noticed about this band, is that on any given day, many amateurs assume that the band is not open.   You can tune around the band and not hear a single signal.  But put out a call, and then get spotted on the DX cluster, and the band comes to life.

Peter, VK3YE, has an excellent article on his website on 10m.  It can be found at:- 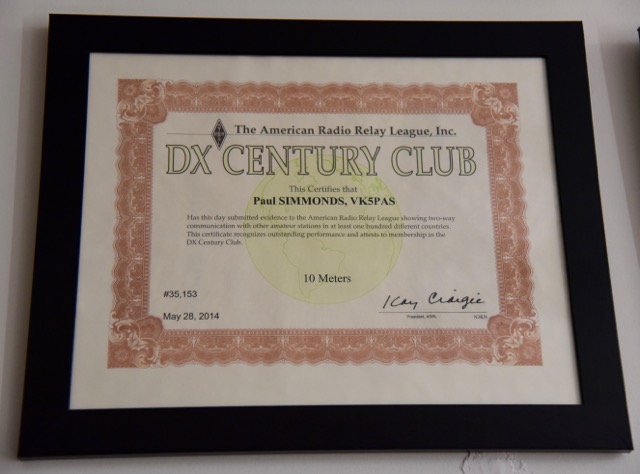 A great place to keep up to date on what is happening on the 10m band is Tony Dixon's (G4CJC) 10 m band report which is released every week.

You can even submit a report to Tony which he will include in his next report.

There are archives going back to 2004. 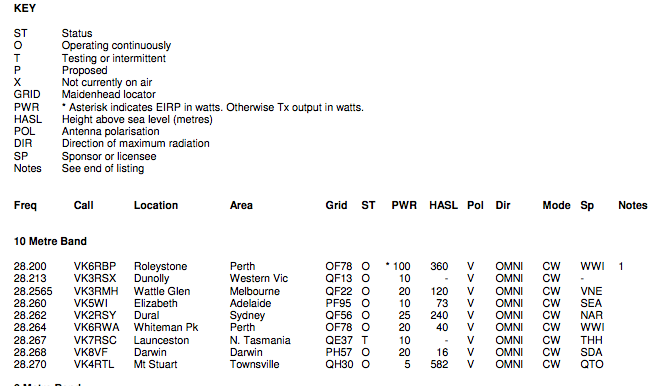 The two maps below show the stark contrast between a typical week day Friday, and Sunday the peak contest day.   Each track represents the path (not actual) between a transmitting station and a spotter.  Quite an amazing difference !