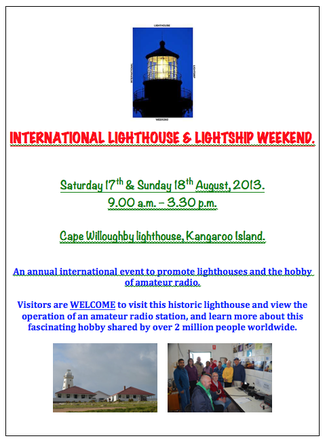 This year for the 2013 annual International Lighthouse & Lightship Weekend (ILLW), members of the Adelaide Hills Amateur Radio Society (AHARS), again activated South Australia’s oldest lighthouse, the Cape Willoughby lighthouse on Kangaroo Island, IOTA OC-139.  Completed in 1852, it is also the 17th lighthouse to be constructed in Australia, and lies at the easternmost point of Australia’s third largest island, Kangaroo Island.

It was a cool but pleasantly sunny Friday morning, when eight members of AHARS arrived at Cape Jervis on the Fleurieu Peninsula, about 108 km south of Adelaide.  It was from here that we were to catch the 9.00 a.m. ferry, and it was also from here that the weather conditions spiralled down hill rapidly.  After boarding the ‘Spirit of Kangaroo Island’ ferry to cross the 11 km stretch of water known as Backstairs Passage, the cold front hit with vengeance.  The wind picked up, as did the seas, and the docking at the little town of Penneshaw on the eastern end of Kangaroo Island was interesting to say the least.  Little did we know that this was the last ferry to operate due to weather conditions for the next 48 hours.

Our accommodation for three nights on the island, were the ‘Thomas’ and ‘Seymour’ cottages located adjacent to the lighthouse.  The cottages which were constructed in 1927 to replace the original 1850’s cottages, have been beautifully refurbished and offer all the comforts of home.  Despite the fact that we had arrived on the island early, our intentions of erecting any antennas were thwarted by ‘Huey’.  Unfortunately the weather was so bad that we were forced to retreat for most of the day to the warmth of the cottages, with the wind speed at the lighthouse gusting up to 106 kph.

Fortunately a break in the weather late on Friday afternoon gave us a small window of opportunity to erect our antennas, which consisted of an array of dipoles and a hex beam.  John VK5AJQ and young Joseph and Mitchell climbed the 102 steps to the balcony of the lighthouse, about 22 metres from the ground, where John secured a lanyard to the railing, allowing us to erect our dipole antennas.

This year we used the special call of VK5CWL for the ILLW, and we also participated in the Remembrance Day Contest, utilising the club call of VK5BAR.  A number of different operating positions were established including the old weather station and the lighthouse museum, both being adjacent to the imposing lighthouse structure.

The set up in the old weather station building, was primarily used for DXing.  It consisted of an Icom IC-7600, 100 watts, and hex beam.

Whilst the museum station which consisted of a Yaesu FT-450, 100 watts, and a broadband folded dipole, was used primarily for 40m.  The dipolewas erected in a sloper configuration from the railing of the lighthouse, and performed very well on 40m for both local contacts and some DX.

Over the duration of the ILLW event, we managed 444 contacts all around the world.  A total of 35 different countries were worked on 80m, 40m, 20m, & 15m on SSB, CW, & PSK31.  A total of 25 different lighthouses around the Australian coast were contacted, along with one New Zealand lighthouse.  A further 142 contacts were made during the RD Contest.

Although Saturday saw the wind drop to gusts of up to 70 kph, the rain and hail hit hard, making it quite difficult at times with the acoustics from the old granite and sandstone buildings we were operating from.  Cape Willoughby recorded 22.4 mm of rain on Saturday, and this resulted in the Willoughby Road becoming flooded and inpassable to 2wd vehicles.  Sadly this impacted dramatically on visitors to the lighthouse.

Despite the excitement of the lighthouse surrounds, and the presence of their game boys, young Joseph and Mitchell also got on air on Saturday afternoon, working into the eastern states.  In fact Mitchell managed his first ever QSO on amateur radio, with Ray VK3ACT in Victoria.  This was under very trying conditions, with torrential rain on the tin roof of the museum.

On Sunday afternoon, Andy VK5AKH and Paul VK5PAS ventured to the western end of the island near Cape Borda, and activated a Summits on the Air (SOTA) peak in very blustery and wet weather conditions.  The wind speed was gusting up to 80 kph and about 13 mm of rain was recorded, with a temperature of about 11 C.

Ashley Walsh from ABC local radio was kind enough to call us again this year, and a live on air interview was conducted on Sunday morning, which promoted the ILLW and the hobby of amateur radio in general.

An added bonus this year was the inclusion of 2 dedicated CW operators, John VK5AJQ and Doc VK5BUG, who were both kept very busy during both the ILLW and the RD Contest.

By Monday afternoon, the wind had dropped considerably and maximum wind gusts were 80 kph.  So after a very enjoyable 3 nights, it was time to board the ferry and travel back to the mainland.   Again this year, our thanks go to the friendly Department of Environment Water and Natural Resources staff at the Cape Willoughby lighthouse.  Additional thanks to Department of Planning Transport & Infrastructure, who allowed as to attach our antennas to the railing of the lighthouse.

Thanks to everyone who called us. 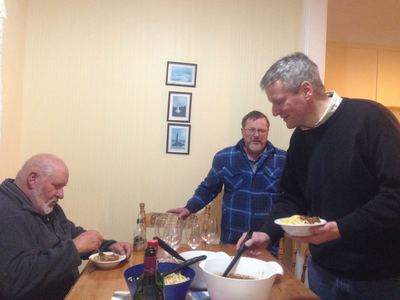 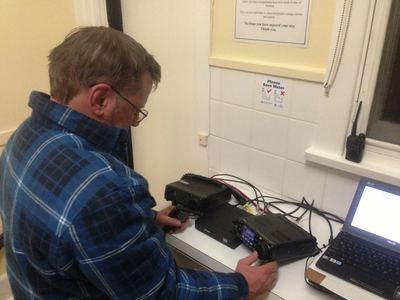 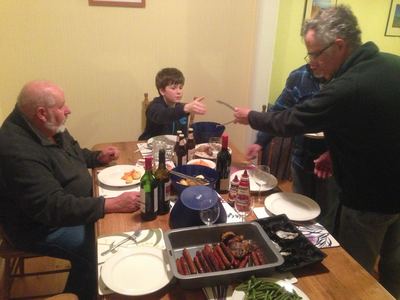 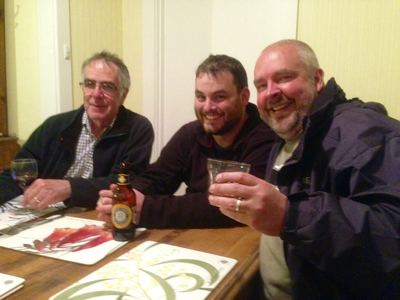 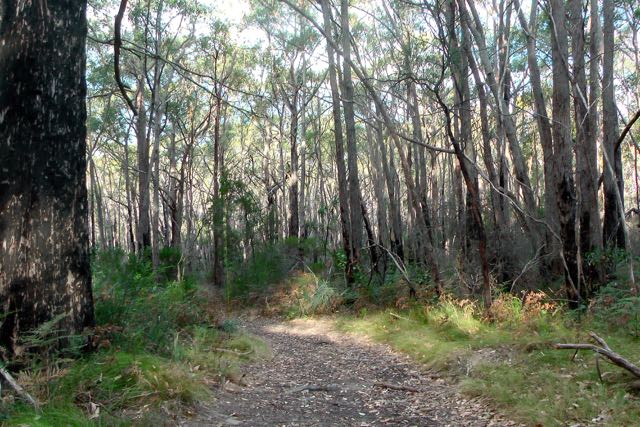 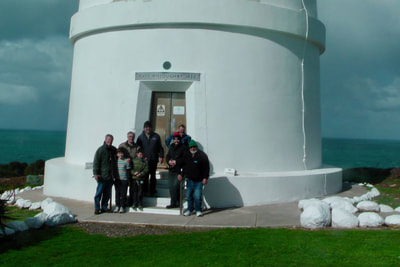 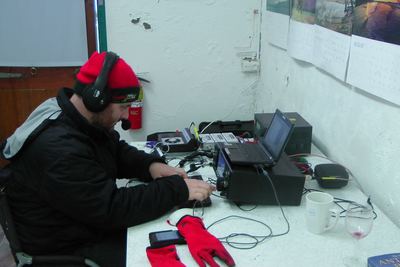 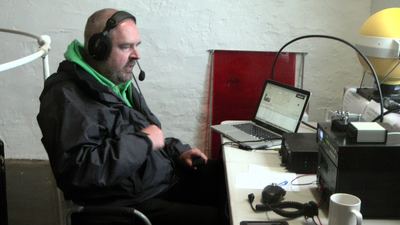 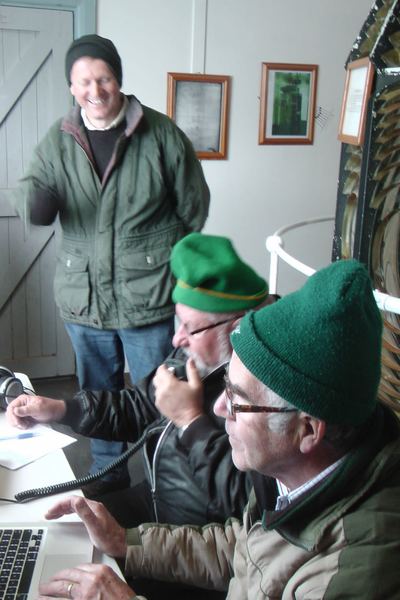 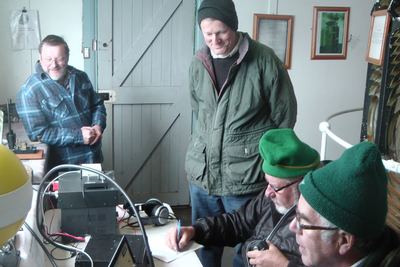 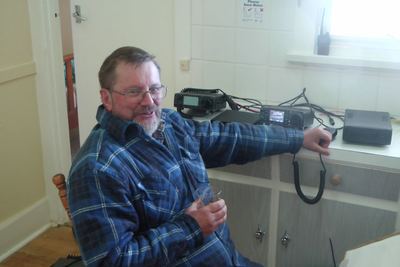 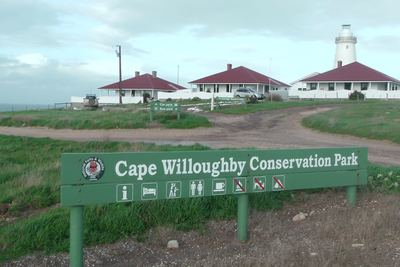 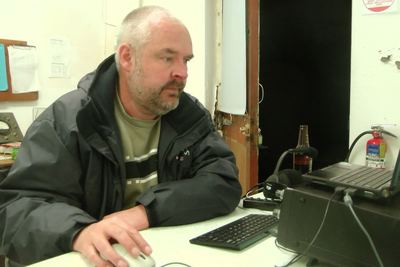 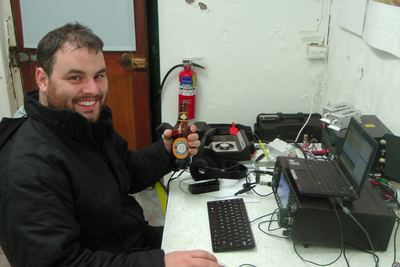 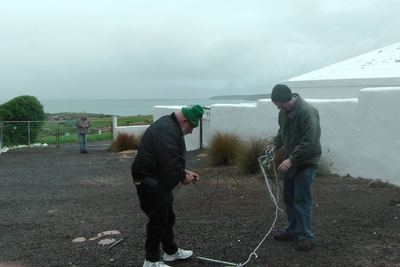 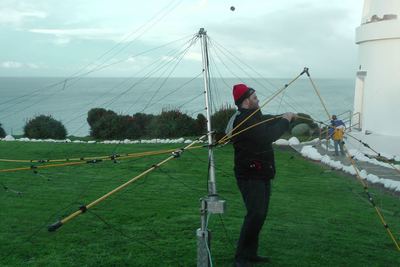 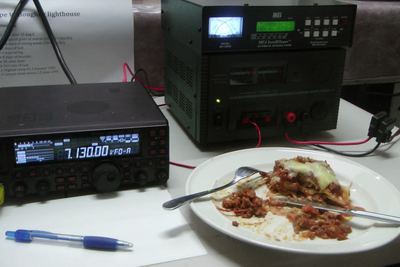 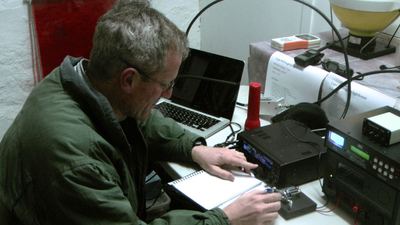 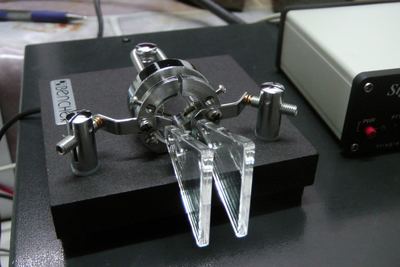 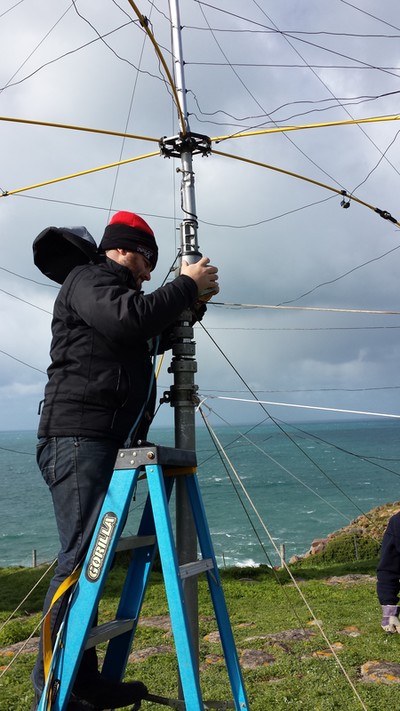 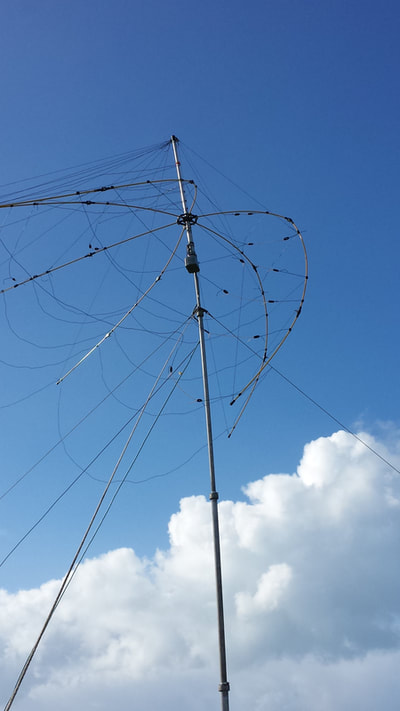 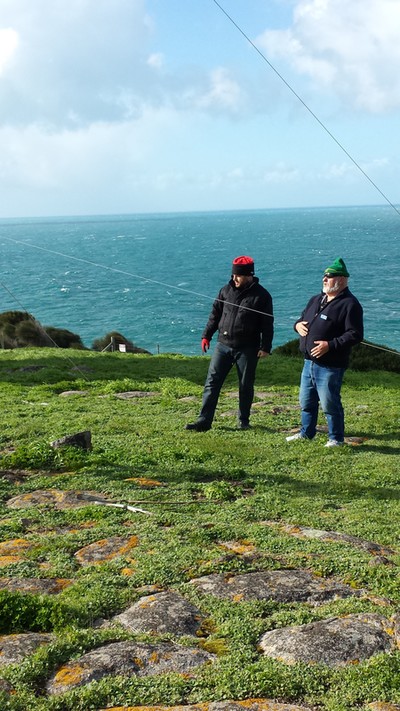 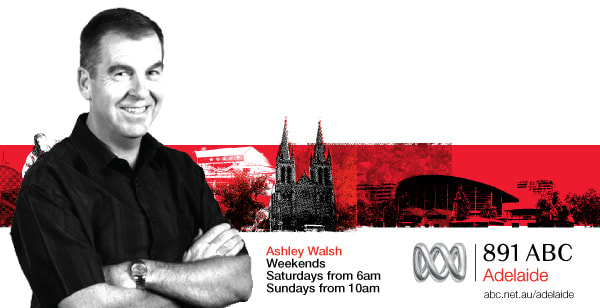 During the weekend I was interviewed by Ashley Walsh on ABC 891 radio on his 'Weekends' program.  Below is the audio from that interview