Florence was born on 28th September 1890 in Hawthorn, Victoria.  In 1924 she married Cecil McKenzie.    During her life she was affectionately known as 'Mrs Mac'.

From a young age, Violet had an independent interest in electricity and invention. As she recalled in an oral history interview in 1979:

"I used to play about with bells and buzzers and things around the house. My mother would sometimes say "Oh, come and help me find something, it's so dark in this cupboard" – she didn't have very good eyesight… So I'd get a battery and I'd hook a switch, and when she opened that cupboard door a light would come on… I started sort of playing with those things. " 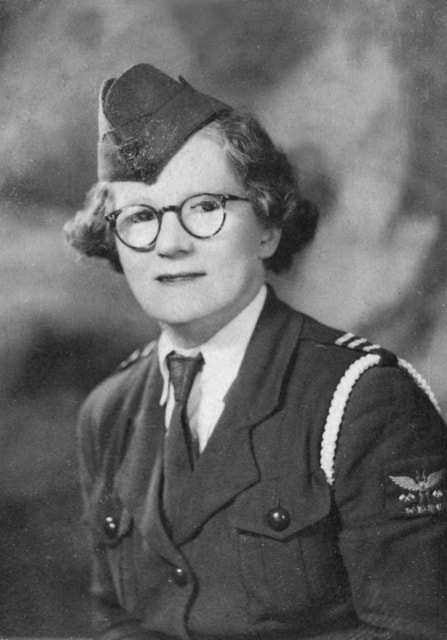 She set up her own electrical contracting business in 1918, and apprenticed herself to it, in order to meet the requirements of the Diploma in Electrical Engineering at Sydney Technical College and in 1922 she was the first Australian woman to take out an amateur radio operator's licence.

Through the 1920s and 1930s, her "Wireless Shop" in Sydney's Royal Arcade was renowned amongst Sydney radio experimenters and hobbyists. 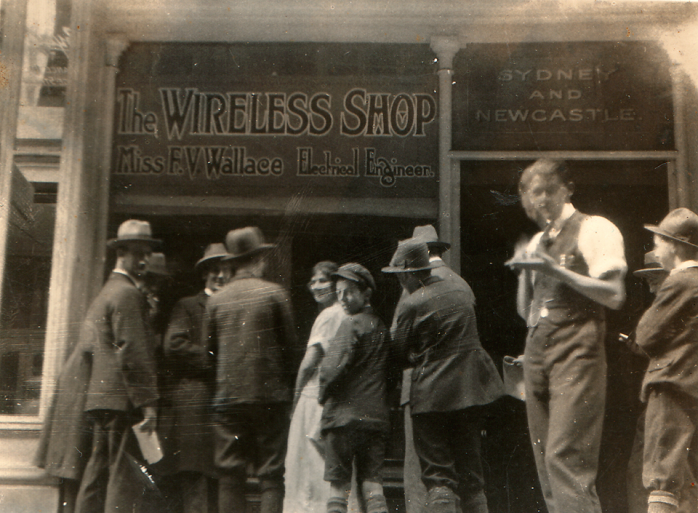 The Wireless Shop Miss F.V. Wallace, electrical engineer
​She founded The Wireless Weekly in 1922, established the Electrical Association for Women in 1934, and wrote the first "all-electric cookbook" in 1936. She also corresponded with Albert Einstein in the postwar years. 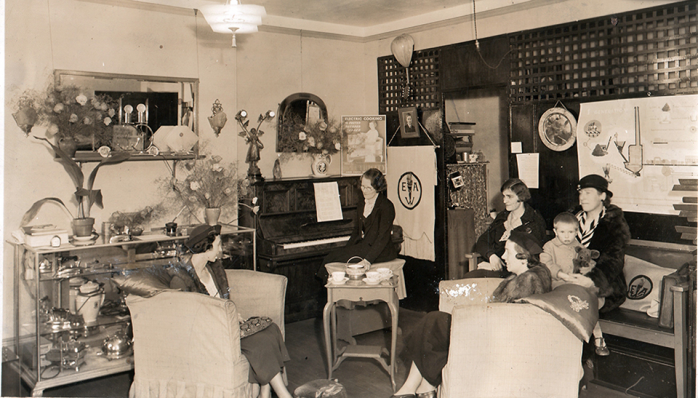 The rooms of the Electrical Association for Women, c1936. McKenzie sitting at the piano
There is an excellent book entitled 'Radio Girl' which details the life of Florence McKenzie. 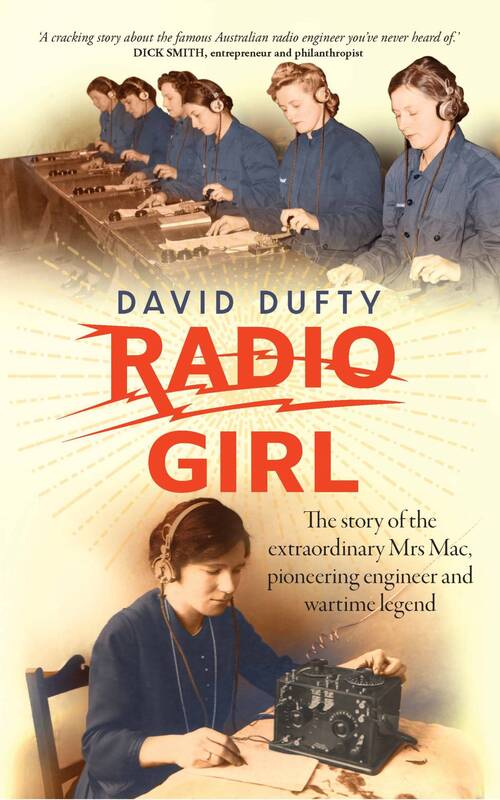