This page will tell you a bit about the State of South Australia, which is the State I live in.

South Australia (abbreviated as SA) is a state in the southern central part of Australia .  It covers some of the most arid parts of the continent. With a total land area of 983,482 square kilometres (379,725 sq mi), it is the fourth largest of Australia's states and territories.  The state capital is Adelaide. 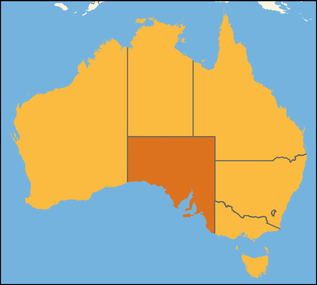 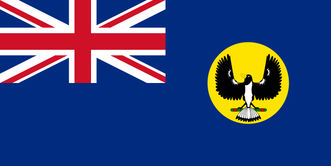 Swainsona formosa, Sturt's Desert Pea, is an Australian plant, named after English botanist Isaac Swainson.  It is famous for its distinctive blood-red leaf-like flowers, each with a bulbous black centre, or "boss".  It is one of Australia's best known wildflowers and is native to the arid regions of central and north-western Australia, and its range extends into all mainland Australian states with the exception of Victoria. 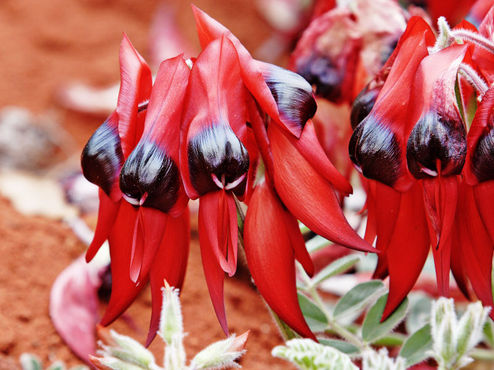 The southern hairy-nosed wombat (Lasiorhinus latifrons) is one of three species of wombats.  It is found in scattered areas of semi-arid scrub and mallee from the eastern Nullabor Plain to the New South Wales border area.  It is the smallest of all three wombat species.  It is the state animal of South Australia. 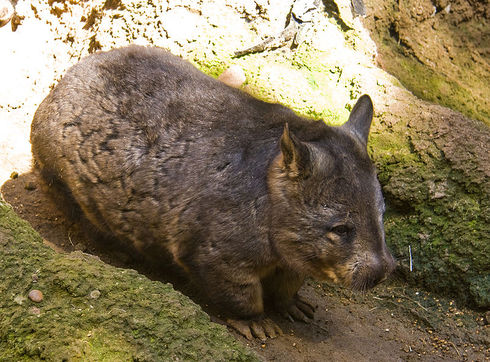 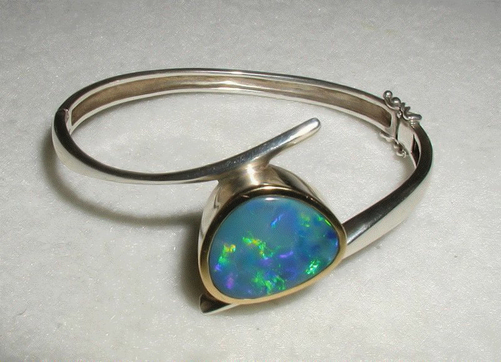 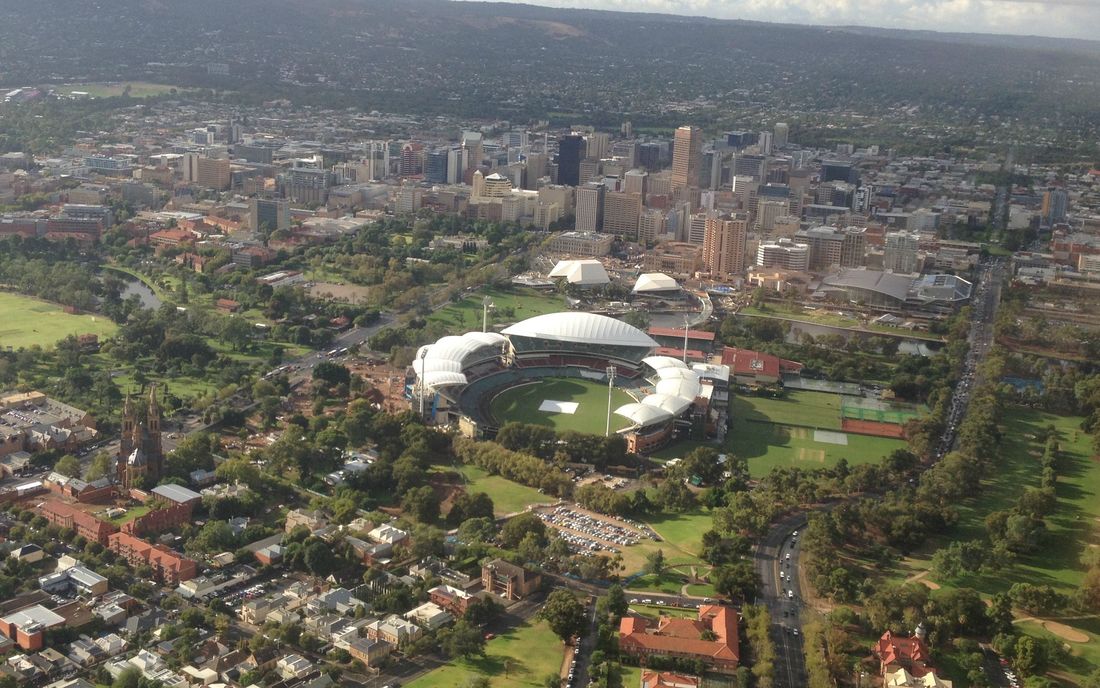 Some great videos on South Australia.

Below are some photos I took at the 2012 Clipsal 500 event which is held in Adelaide every March.  It is a 4 day motor race event.

A pie floater is a meal available in Australia, particularly here in South Australia.  It consists of the traditional Australian style meat pie sitting, usually inverted, in a plate of thick green pea soup, and is typically covered with tomato sauce.  Mint sauce and saltt and pepper are also traditionally added to complement the dish.  Another popular condiment is malt vinegar. The pie floater is typically purchased in the street from pie-carts as a late evening meal.
The 'Pie Floater' was originally created during the 'Great Depression' to feed members of the population who had left their farms to try and find work.  Many of them found themselves homeless and unable to feed themselves or their families, so food and pie manufacturers would donate their 'left-overs' to soup-kitchens, who would then add a pie to a bowl of soup.  The most popular at the time was pea and ham soup.
The pie floater is probably best known in the metropolitan areas of the capital cities of South Australia and New South Wales.

South Australia has had pie carts in the Adelaide metropolitan area since the 1870s.
In the Adelaide city centre in the 1880s, there were 13 pie-carts operating in King William Street and North Terrace. By 1915 there were nine pie-carts in operation. By 1958 this had reduced to two: Balfour's pie-cart on North Terrace outside the Adelaide Railway Station, and Cowley's in Victoria Square outside the G.P.O. When, in 2007, the Glenelg Tramline was extended from Victoria Square along King William Street and North Terrace past the Adelaide Railway Station, the Balfour's pie-cart was forced to close. 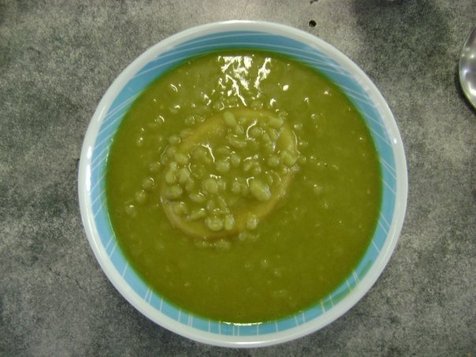