The 'Mr. Ed and friends' net is held on each Wednesday evening at 0930 UTC on 3.610.  The Net Control is Ron VK5MRE at Barmera in the Riverland region of South Australia.

The Australia New Zealand Africa (ANZA) DX Net is the oldest running DX Net.  It was commenced on 20th May 1970 by Percey Anderson VK3PA.
The ANZA DX Net is held daily at 0515 UTC on 14.183 MHZ.  Different Net controllers run the net each day.  Many different DX stations check into this net.

Net control is Jack, W1FDY.  He was ablely assisted for many years by Larry, W4VES (now sadly a SK).

This is a great Net with plenty of USA stations present, and a terrific way to obtain your Worked All States Award.
​
There are also regular checkins from Europe, the Carribean, & Africa. 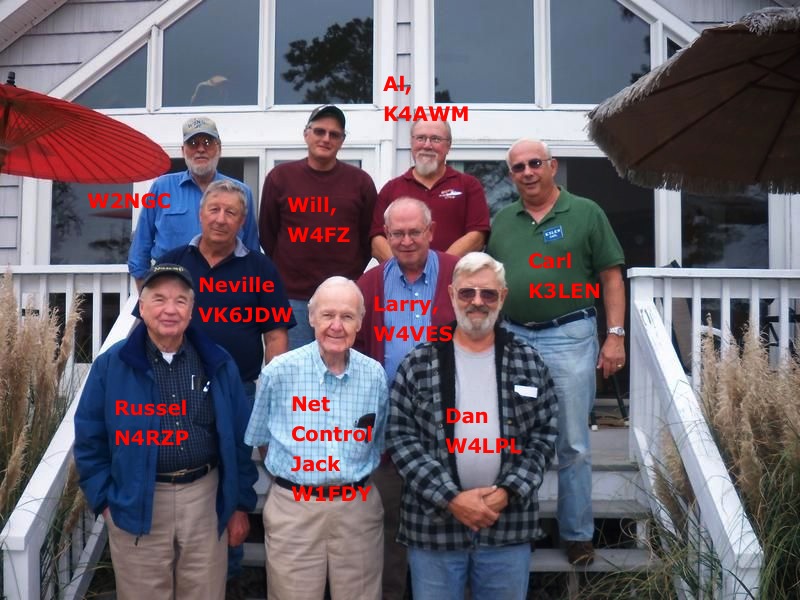 Below is a video of the Southern Cross DX Net, 5th March 2013.
As heard at the Cape Willoughby Lighthouse on Kangaroo Island in August 2013. 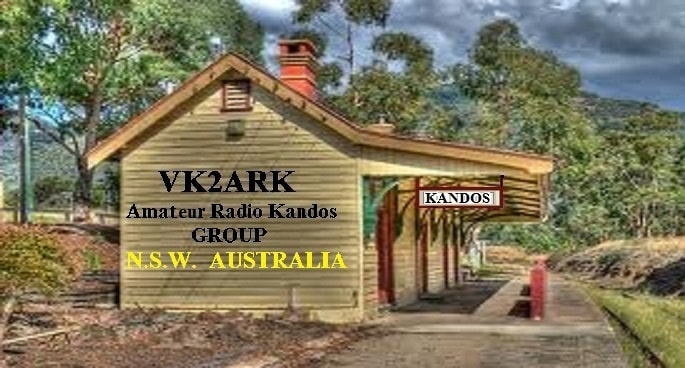 ​Net controllers are Tom, VK2KF, Tom VK4ATH, Ron VK5MRE, and Colin VK4PDX.
The following history re the Kandos Group is from Tom VK4ATH......

"....the original Group was the Newbridge Repeater Group.  It all started when we as either novice or limited Amateurs  were given the access to HF in 2004.  There was a few guy’s that because of the terrain could not talk to each other on 2m or 70cm, so they started talking on HF around 7.102 or thereabouts.  After a few days they had 5 or 6 regulars and then a guy from Toowoomba called in and asked what group was it, and he was told it was the Newbridge Repeater Group.  And that’s were it all started.  After a while there was a bit of rivalry between a couple of the guy’s which led to the Starting of the Kandos Group as you now know it.  We started with about 10 to 15 Call ins then 20 then 25.  Now we average around 25-30 per day..." 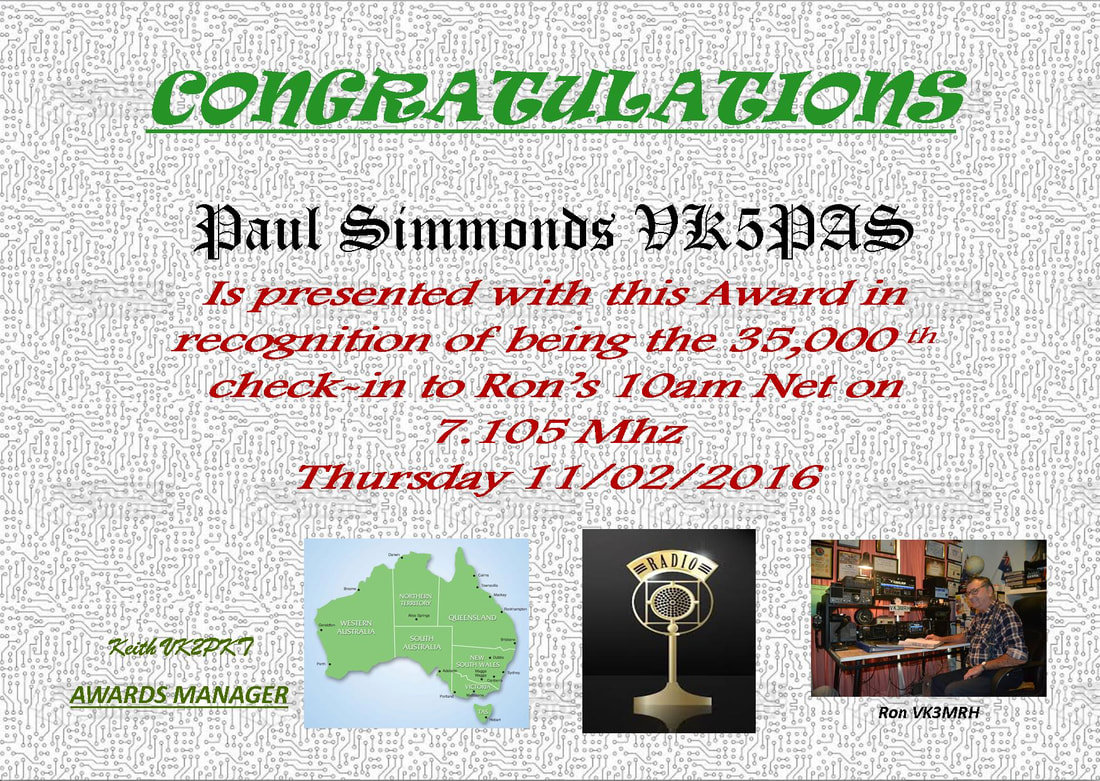 A PDF newsletter relating to this group was released infrequently.  Tony VK5MRT was the Editor.

A number of North American stations regularly checked in to this Net, along with stations from the Pacific, and often other DX.

The Riverland Radio Club's BRL Net was previously held on Saturday morning on 40m and Wednesday night on 80m.

The Barefoot Net was held daily (except Saturday night) on 7.170 MHZ at 0500 UTC.  Ian VK3VIN was Net Control.  The Net was designed for amateurs who do not use amps, but everyone was welcome.  The Net was a general ragchew net, but DX stations were welcome.

***This Net has been temporarily suspended due to band conditions***