Coopers Brewery Limited, the largest Australian-owned brewery, is based in the Adelaide suburb of Regency Park.  Coopers is known for making a variety of beers, the most famous of which are its Pale Ale and Sparkling Ale. 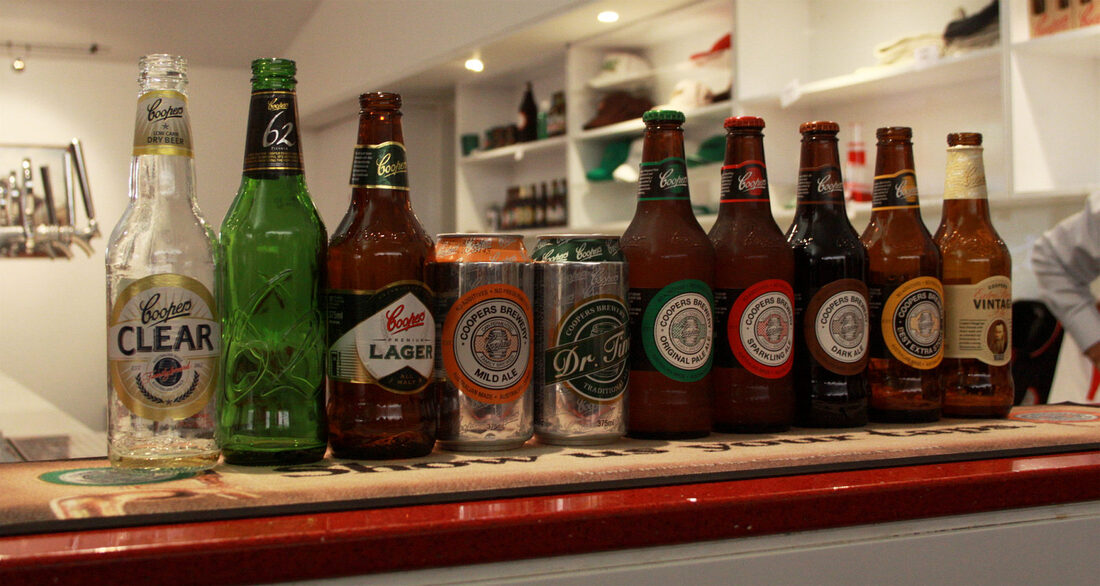 The frog cake is a dessert in the shape of a frog's head, composed of sponge cake and cream covered with fondant.  It was created by the Balfours bakery in 1922, and soon became a popular treat in South Australia. 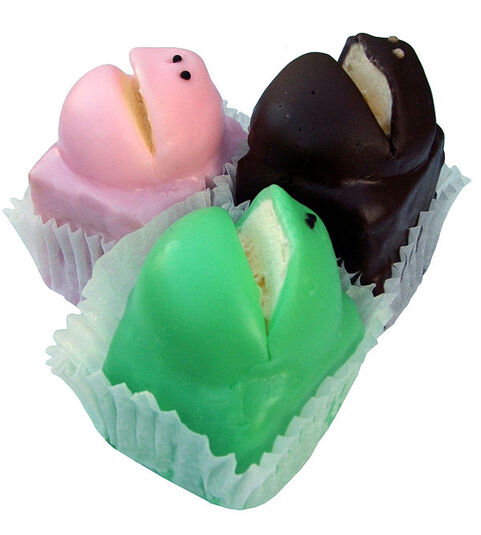 Golden North is headquartered in Laura, South Australia, and has been in business since 1923. 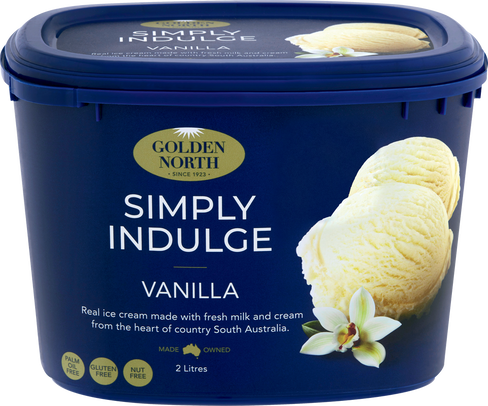 Menz FruChocs is a confectionary produced by Robern Menz in South Australia.  FruChocs consist of a cube of dried apricot and peach paste, coated in milk chocolate. 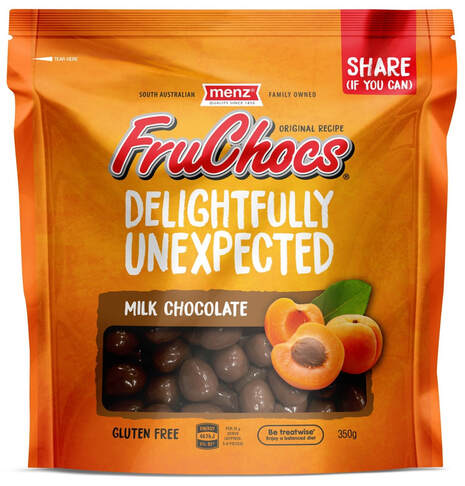 The photos below are at the Menz factory at McLaren Vale. 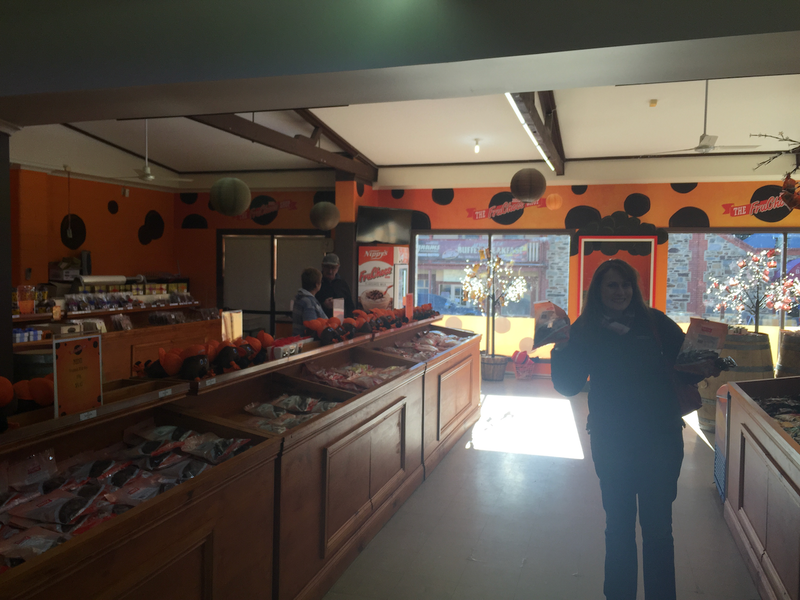 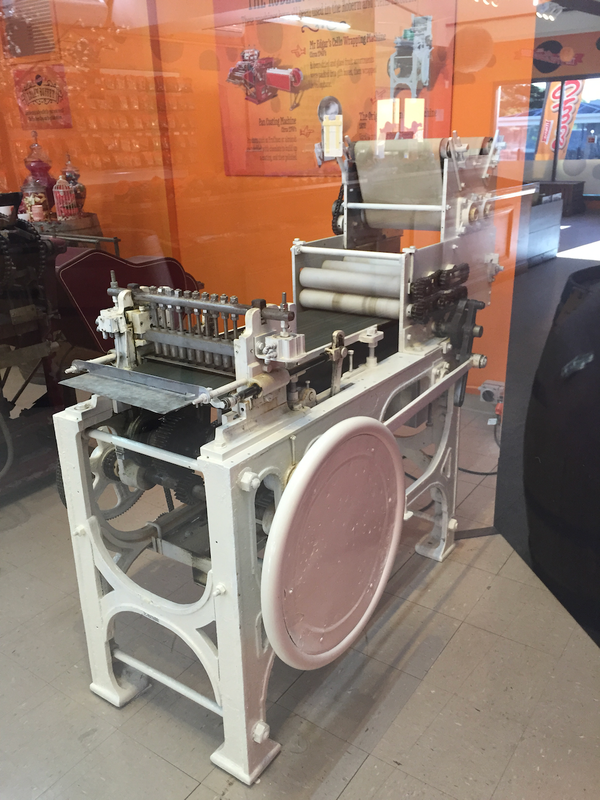 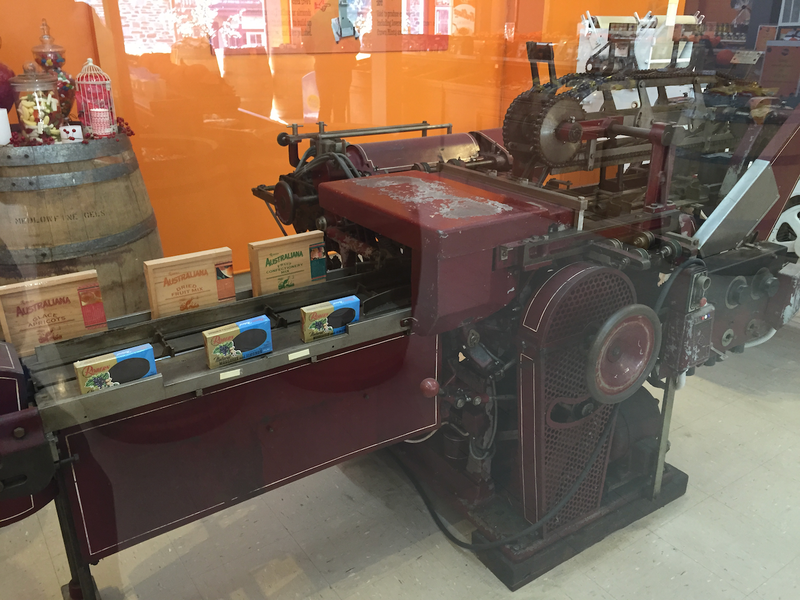 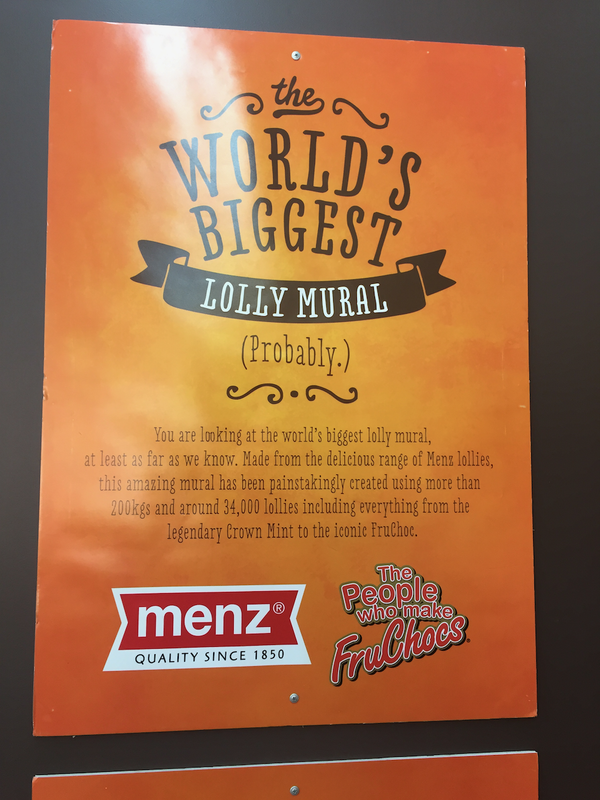 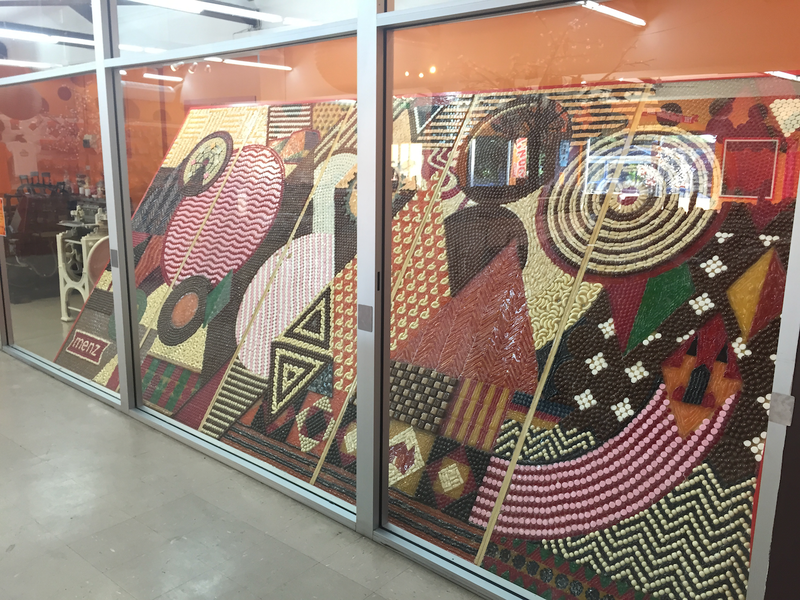 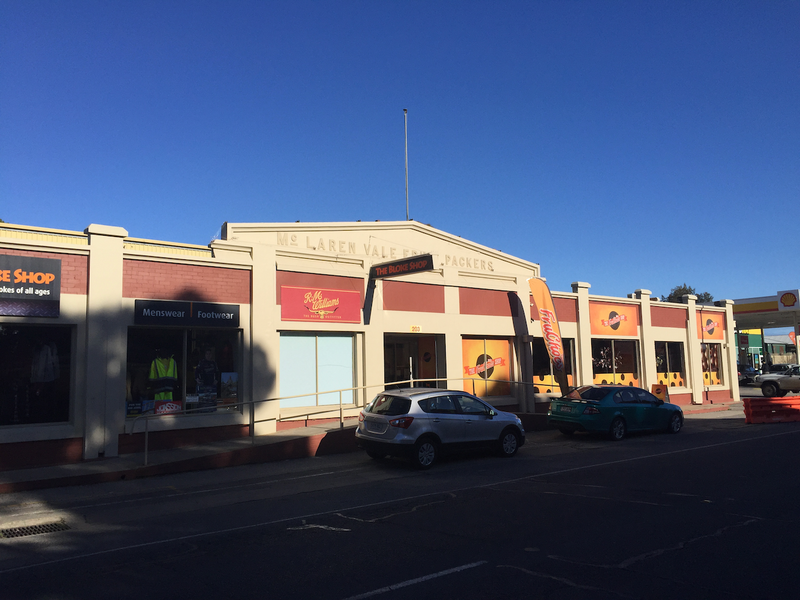 The pie floater is an Australian dish particularly common in Adelaide.

A pie floater commonly consists of a traditional Australian-style meat pie, usually sitting, but sometimes submerged (traditionally upside down) in a bowl of thick pea soup made from blue boiler peas.

It is often self-garnished with tomato sauce, and the consumer may also add a combination of mint sauce, salt, pepper, or malt vinegar according to personal preference. 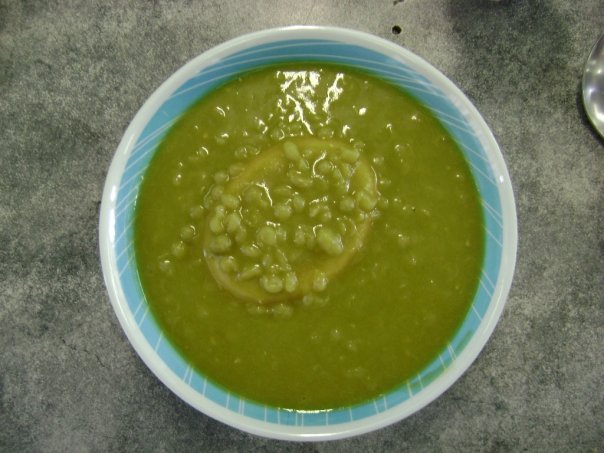