In November 2015 I delivered a presentation on 'Operating portable from Parks' at the Adelaide Hills Buy and Sell.

I also had a display table. 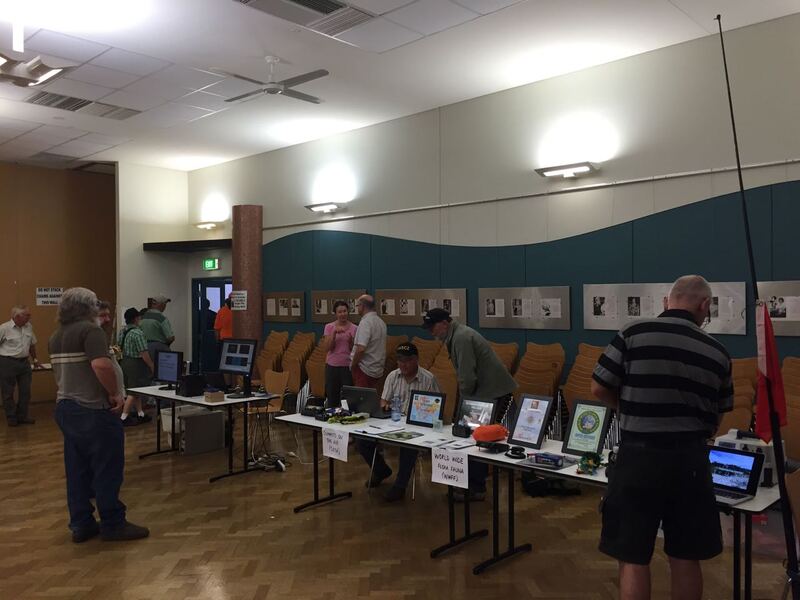 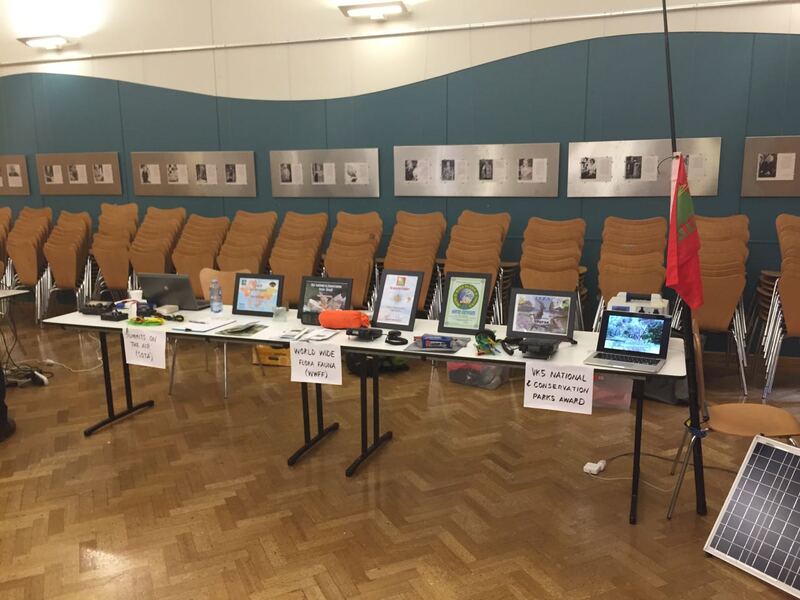 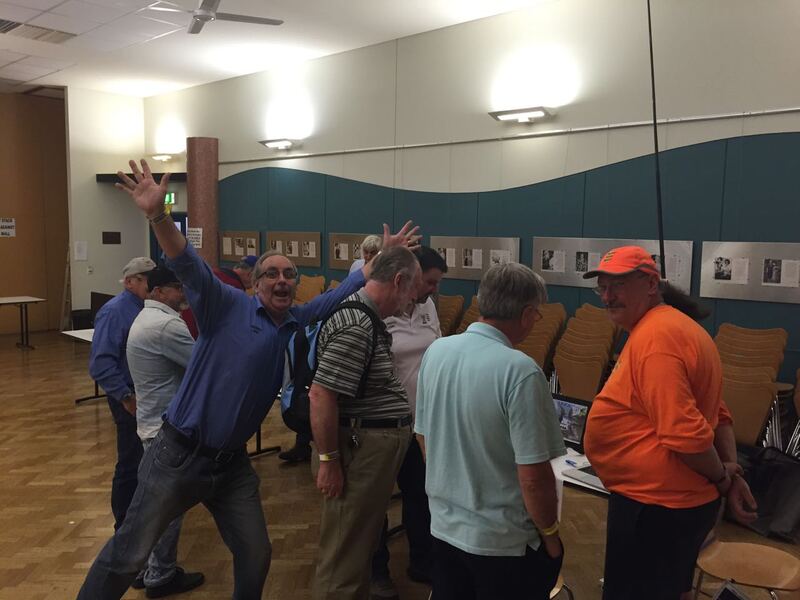 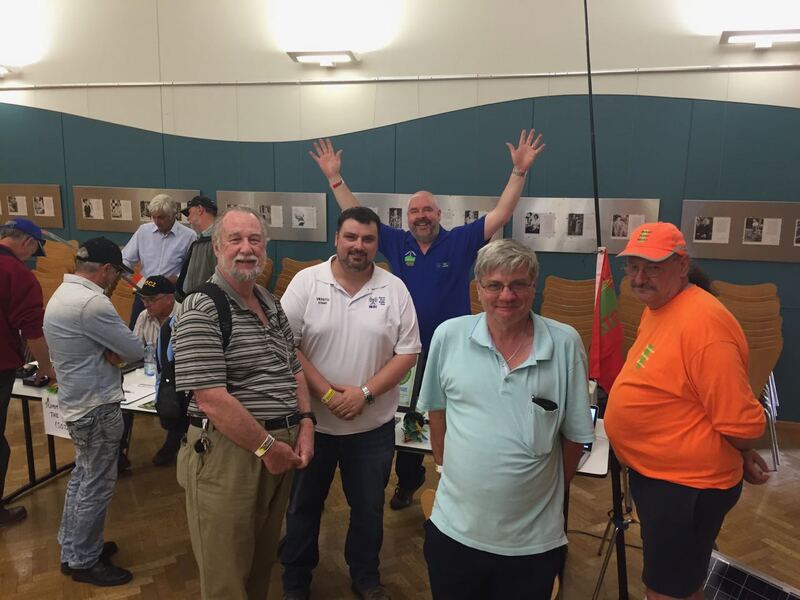 In October 2015 I travelled to Wagga Wagga in New South Wales to attend the SOTA & Parks semninar.

I delivered a presentation about working DX whilst operating portable. 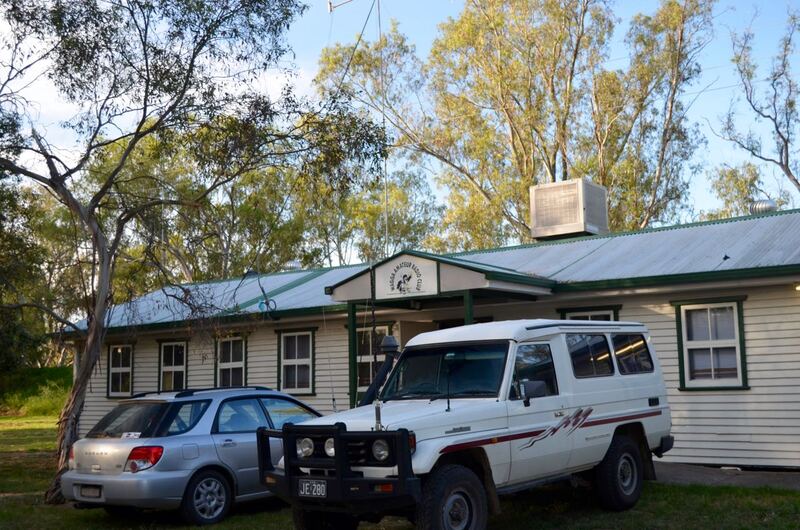 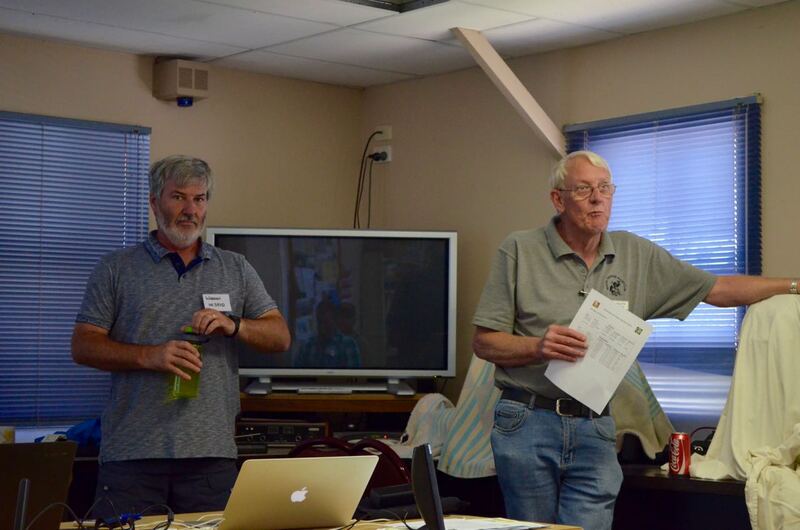 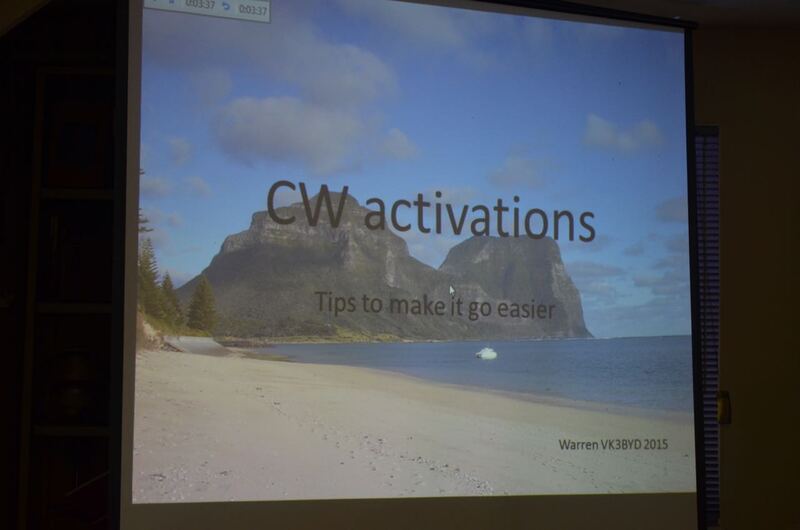 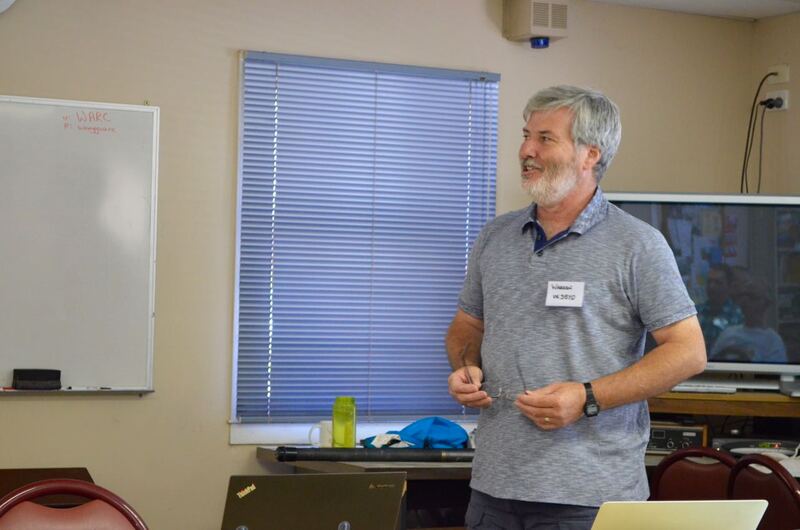 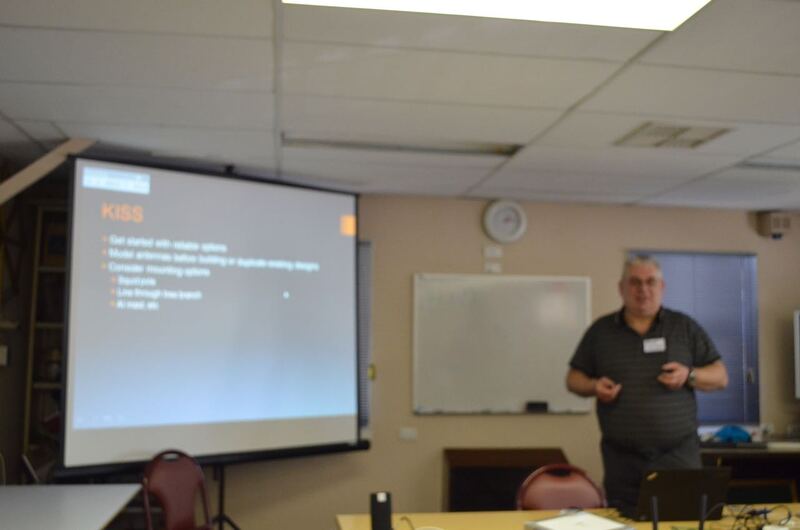 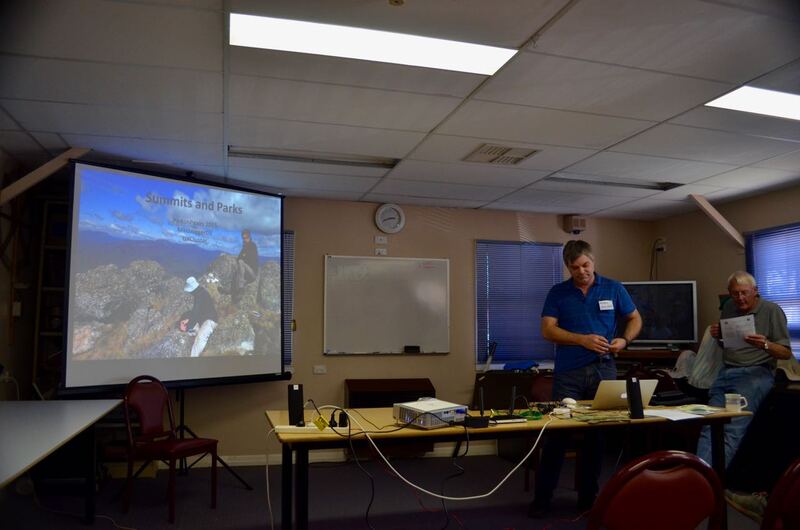 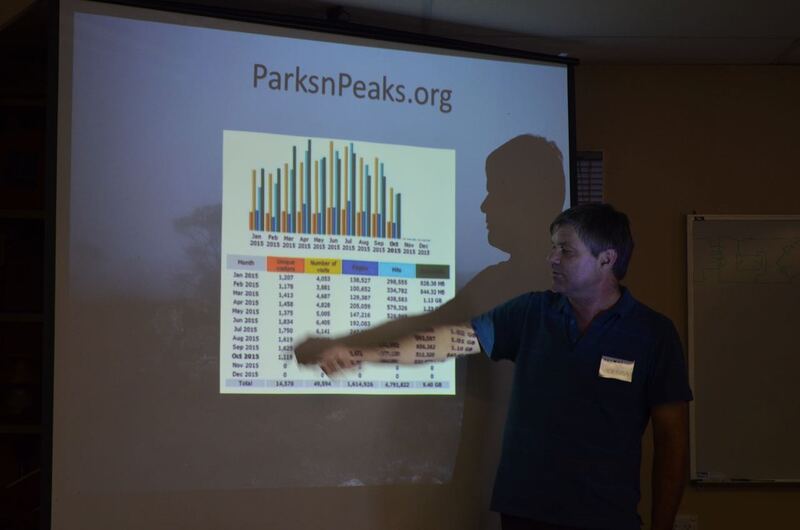 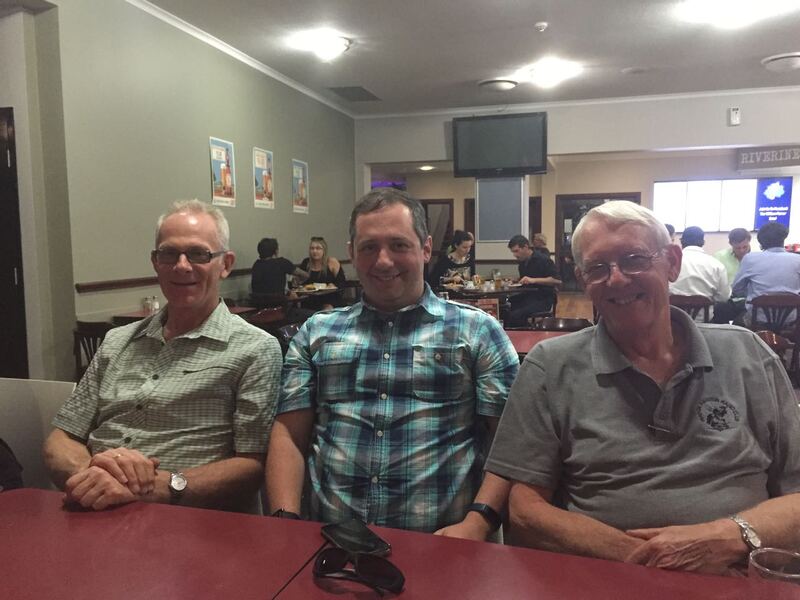 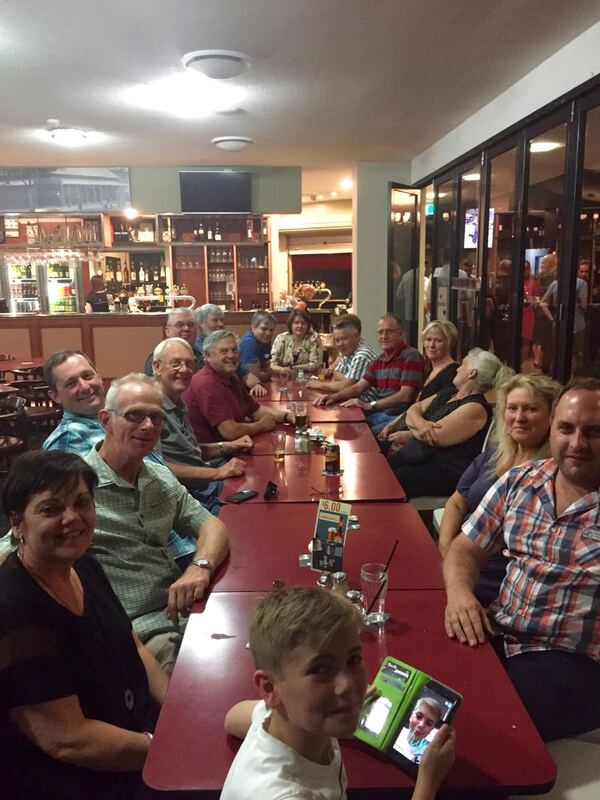 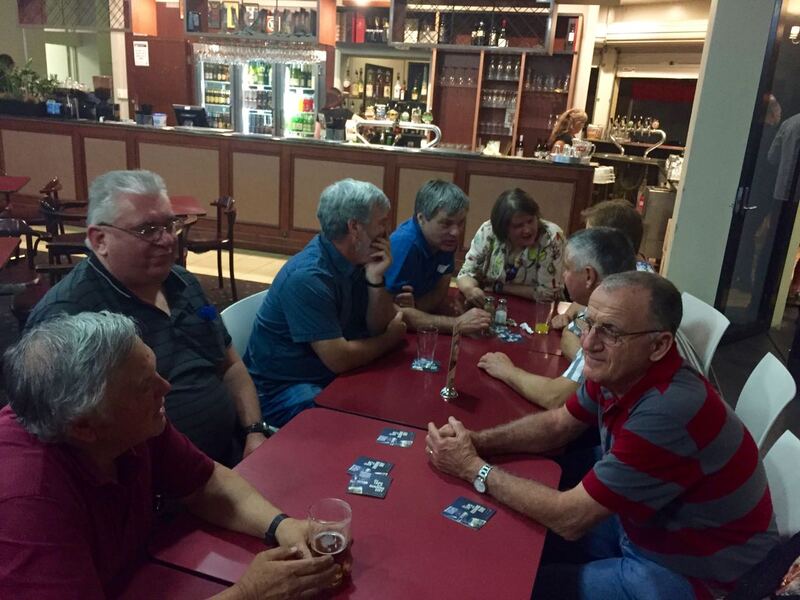 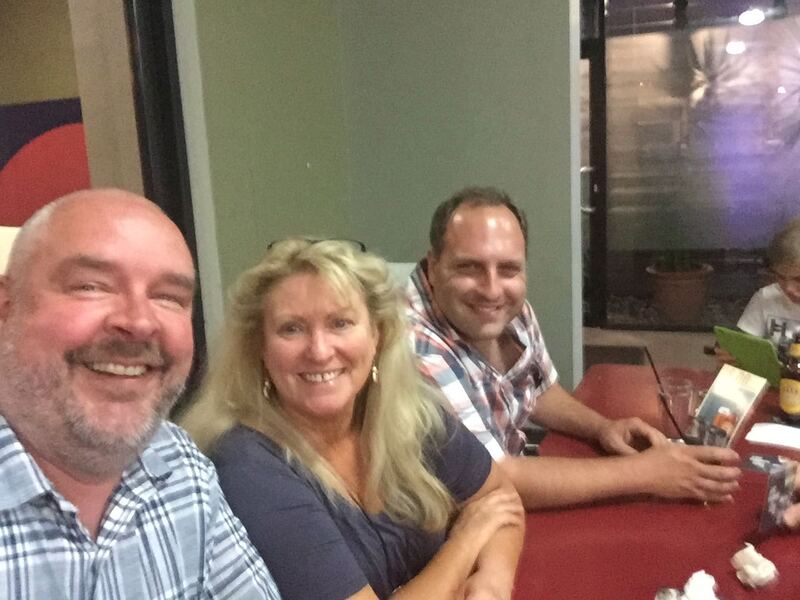 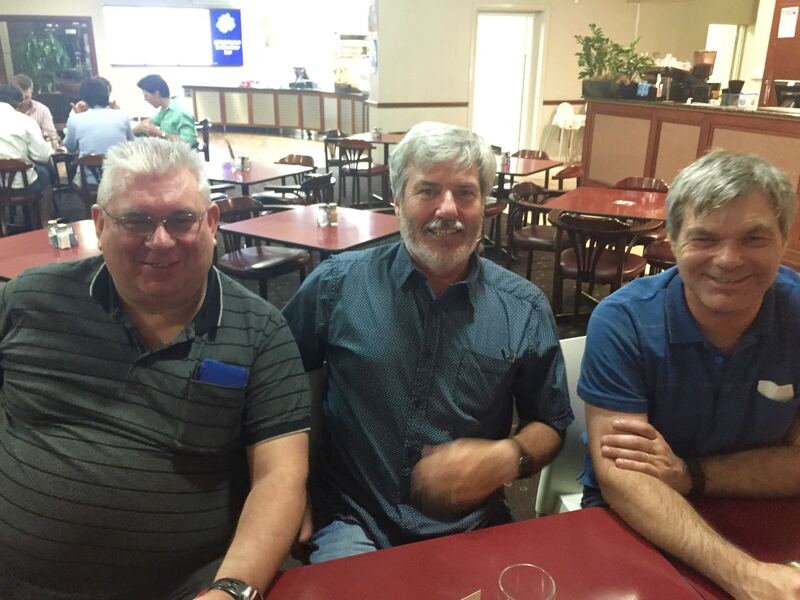 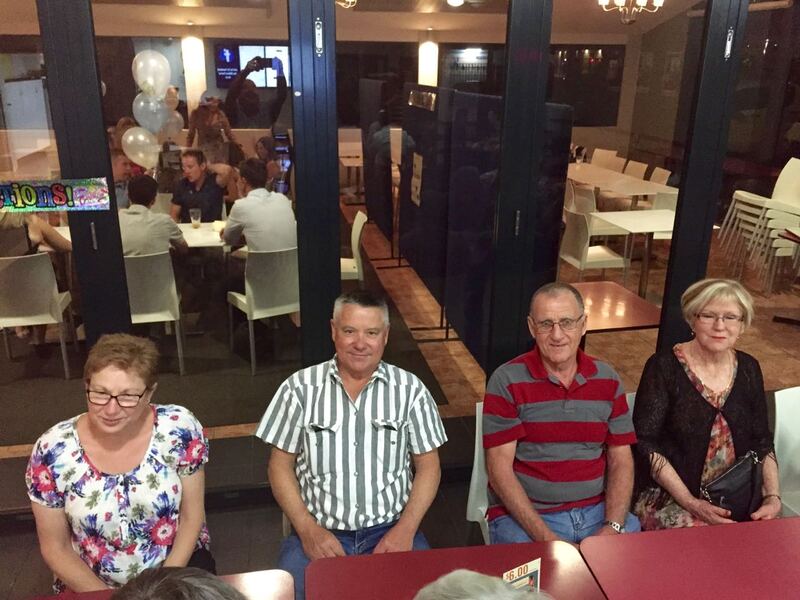 Download File
You can find a copy of the presentation below..... 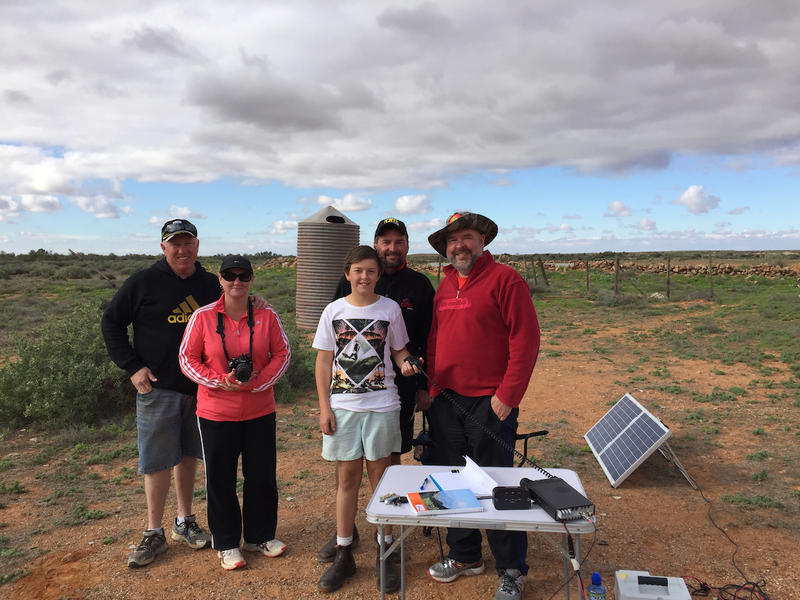 On the 23rd May 2015 I spoke at the 'tech morning' at Adelaide Hills Amateur Radio Society shack on operating portable.  Chris VK4FR also assisted.

Chris and I also had a display of portable equipment with us including: Yaesu FT-857d, Yaesu FT817nd, Elecraft KX3, various power sources including SLAB, LiFePo, etc, bothy bag, hand held GPS gear, antennas and a variety of other equipment. 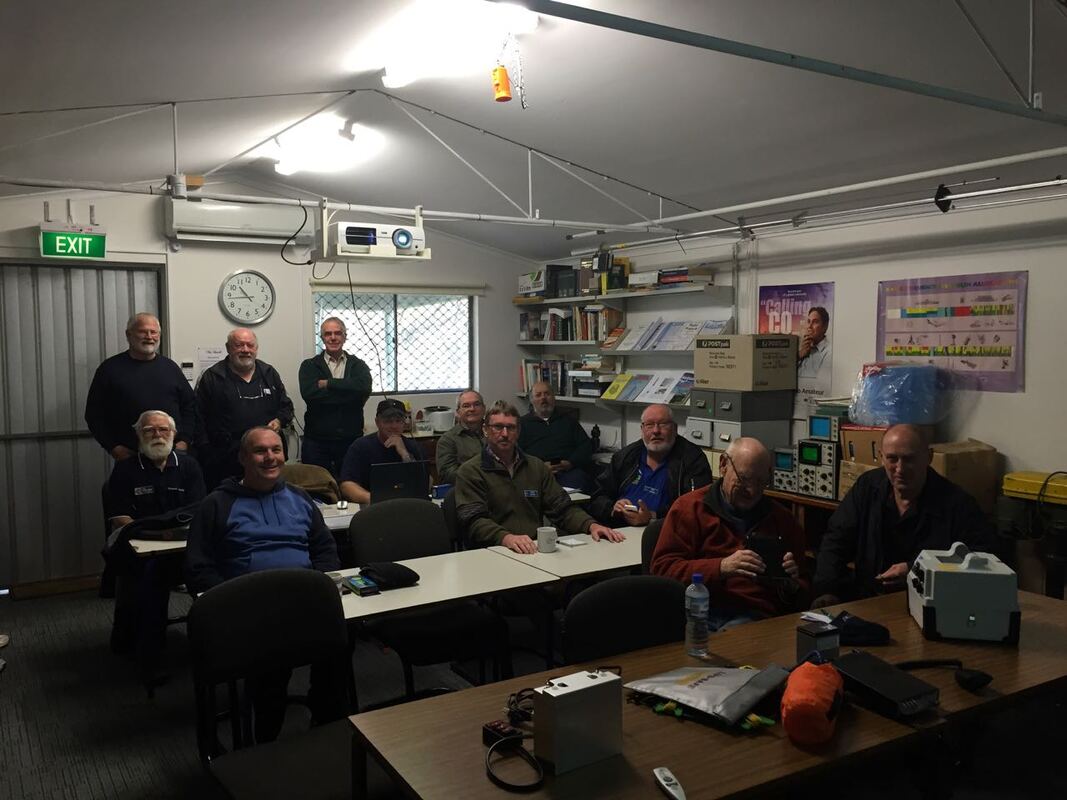 On the 21st May 2015, I spoke at the Adelaide Hills Amateur Radio Society (AHARS) general meeting.

The topic being the various parks awards.

​There were about 50 people in attendance. 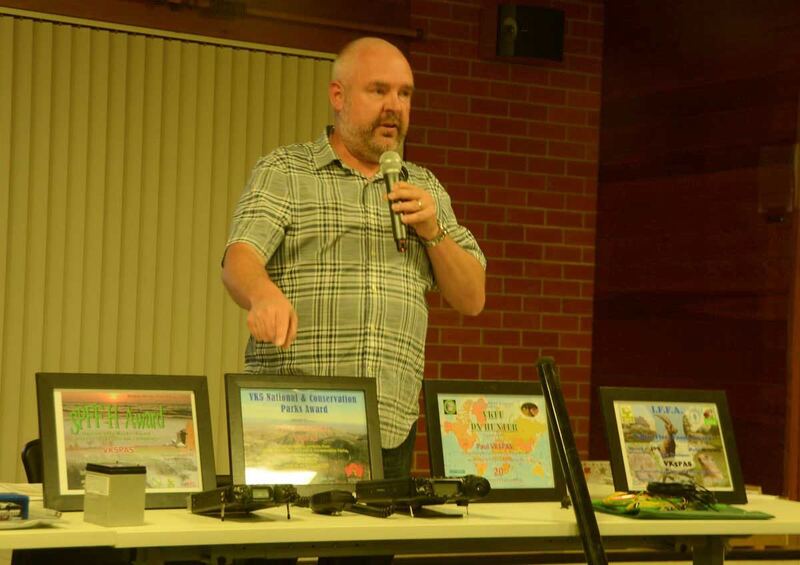 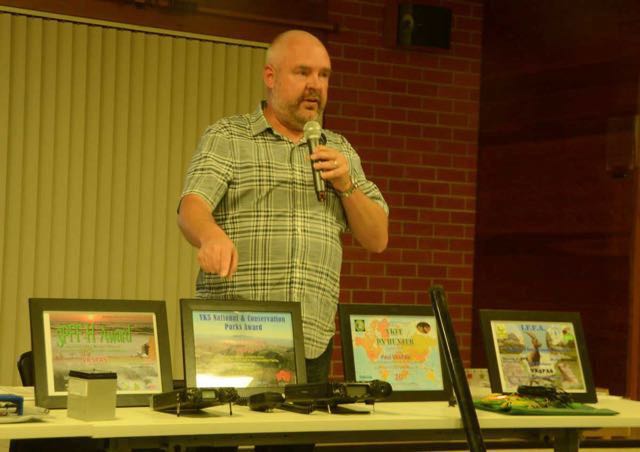 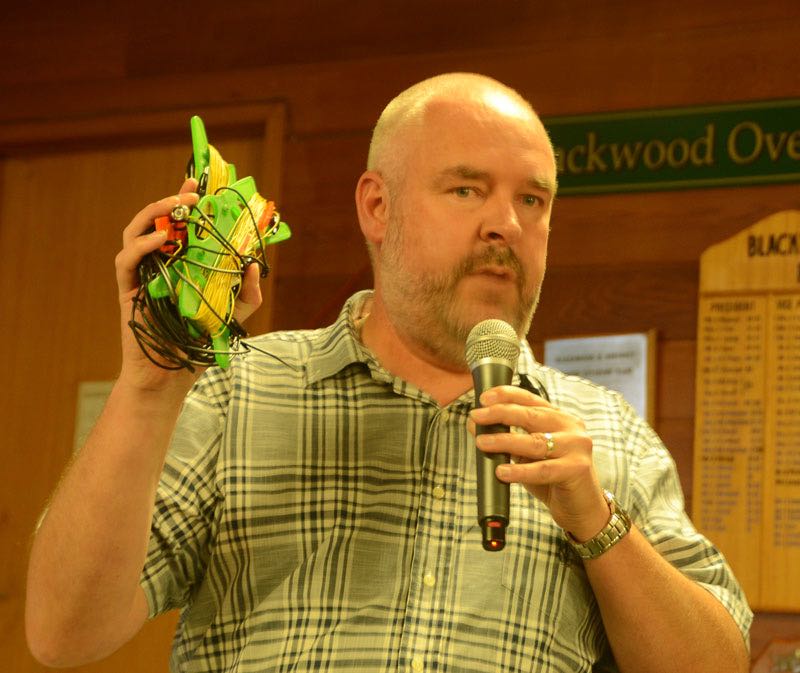 In May 2015 I flew to Canberra in the ACT for the 2015 WIA AGM.  I delivered a presentation on the World Wide Flora Fauna (WWFF) program.

In February 2015, I travelled to the Mid North of SA to activate some SOTA summits.  Whilst in the area I delivered a presentation on the parks awards to a group of amateurs from the Mid North.

Those in attendance were:-


​More information can be found on my Wordpress site at..... 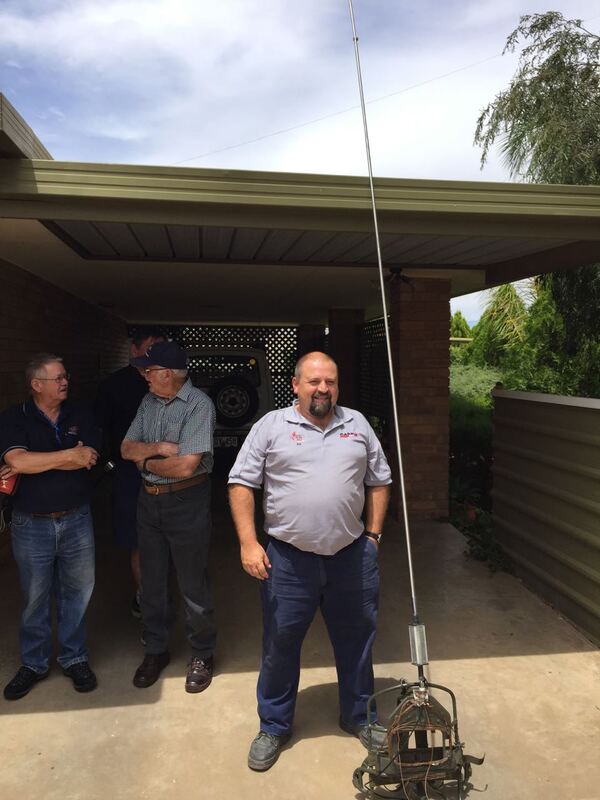 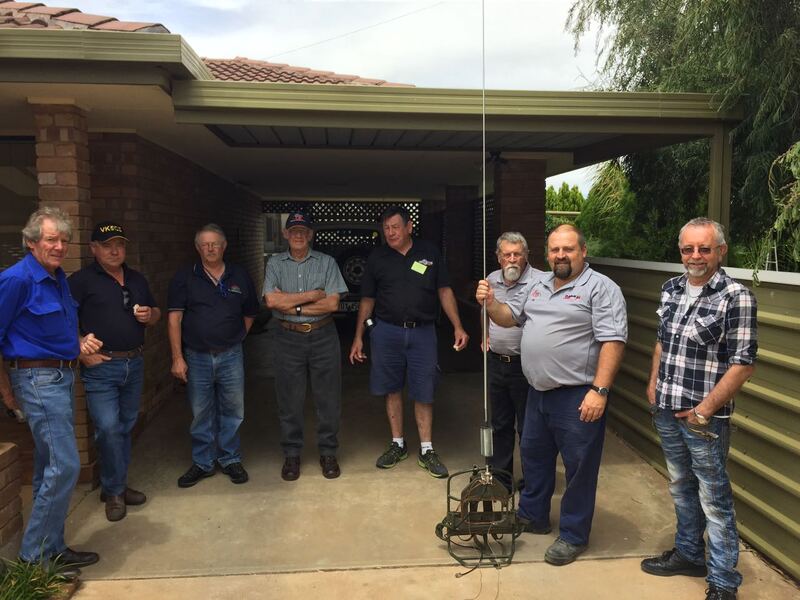 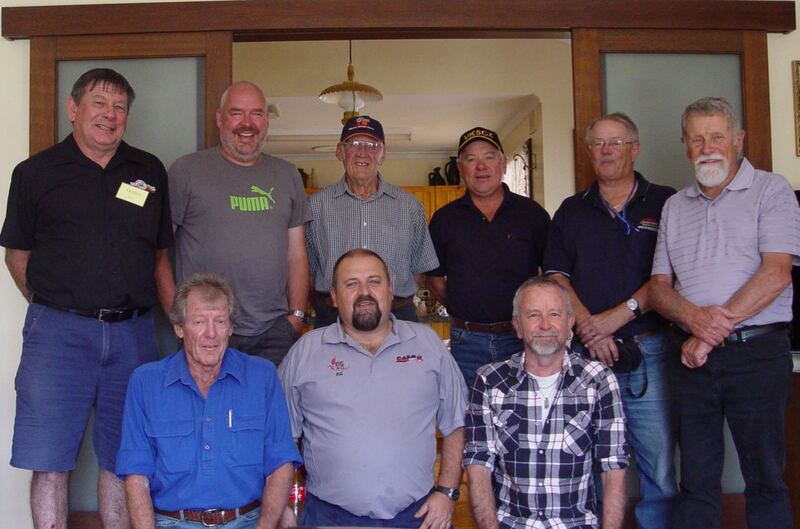 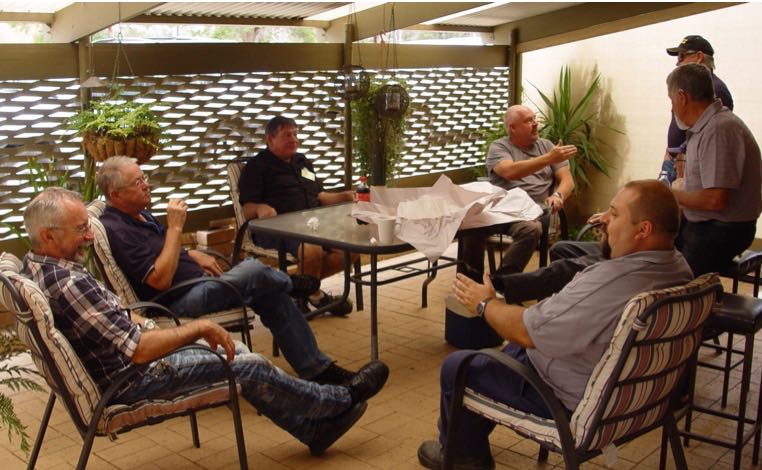 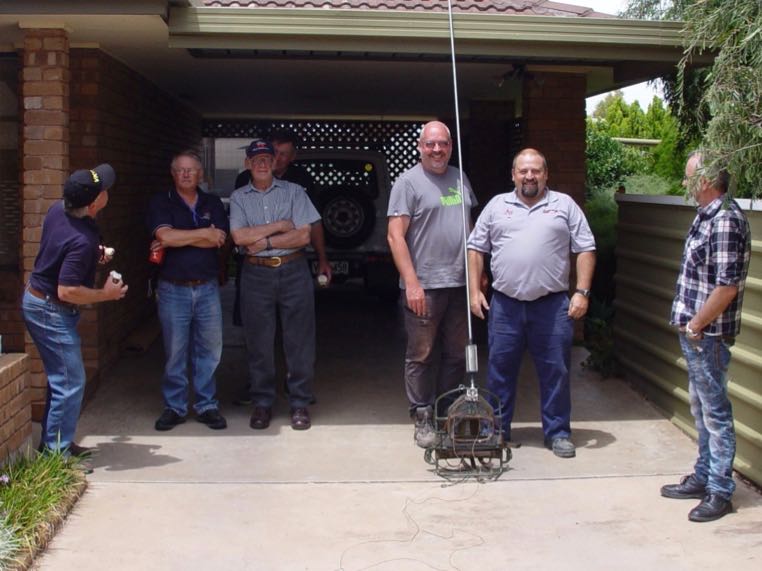 On Friday evening (9th January 2015) I attended the North East Radio Club (NERC) at Modbury, to deliver a presentation on the VK5 National and Conservation Parks Award, and the World Wide Flora Fauna (WWFF) program.